Many thanks to John Gunnarsson, Purple Scout AB, for producing diagrams. 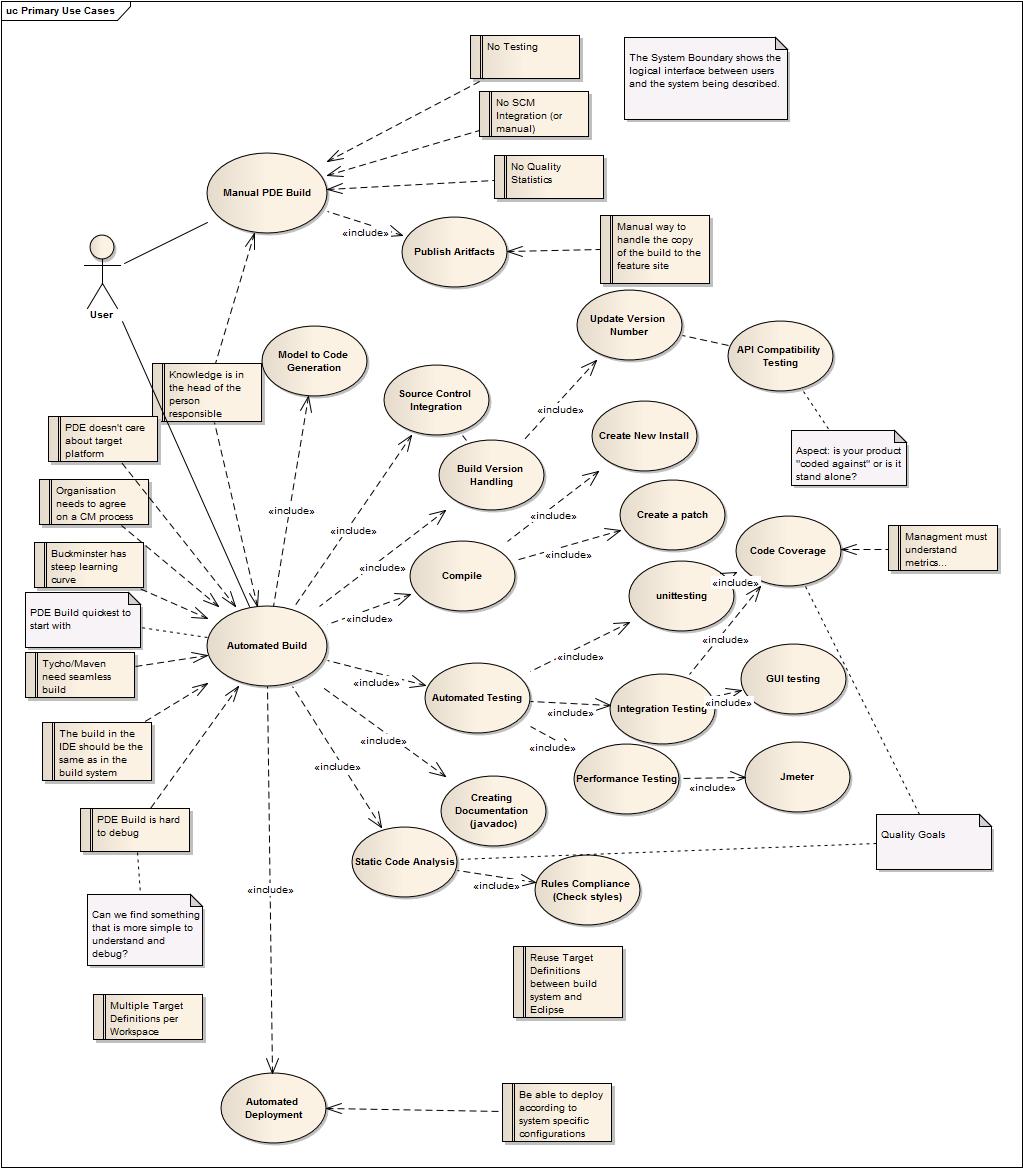 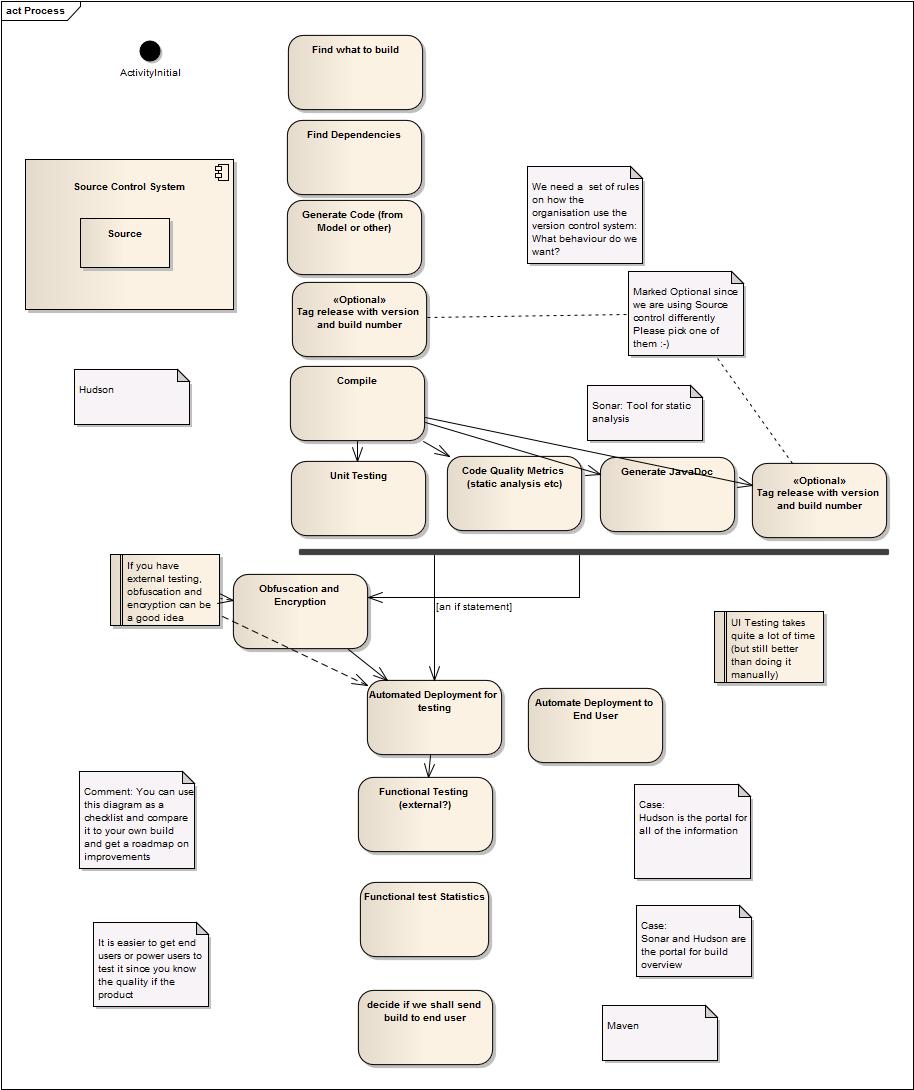