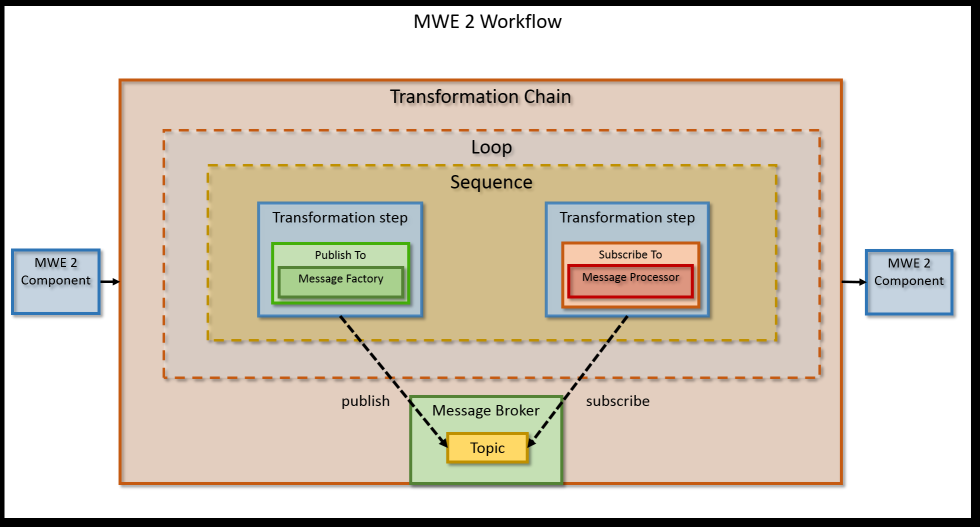 After this, run the MWE2 file as an MWE 2 workflow. TODO finish

Detailed information about the usage of these classes can be found in the CPS example.