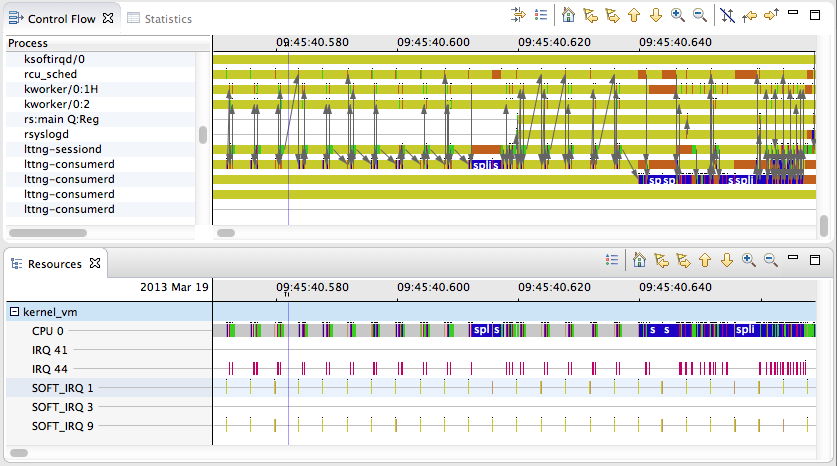 Proposal 2: Views with only one axis 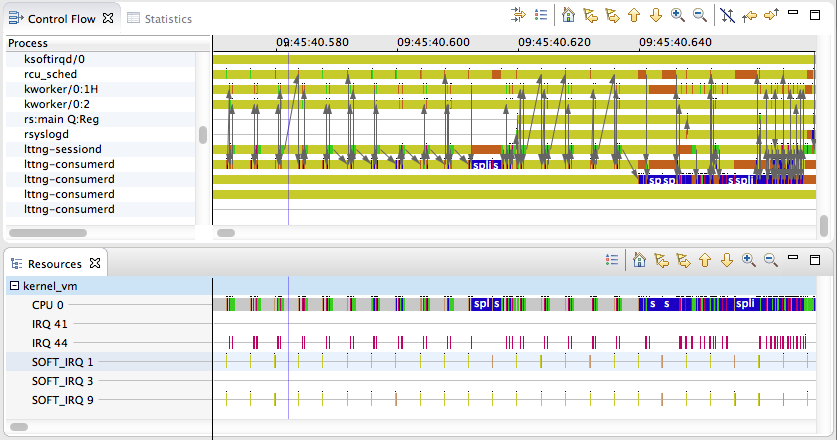 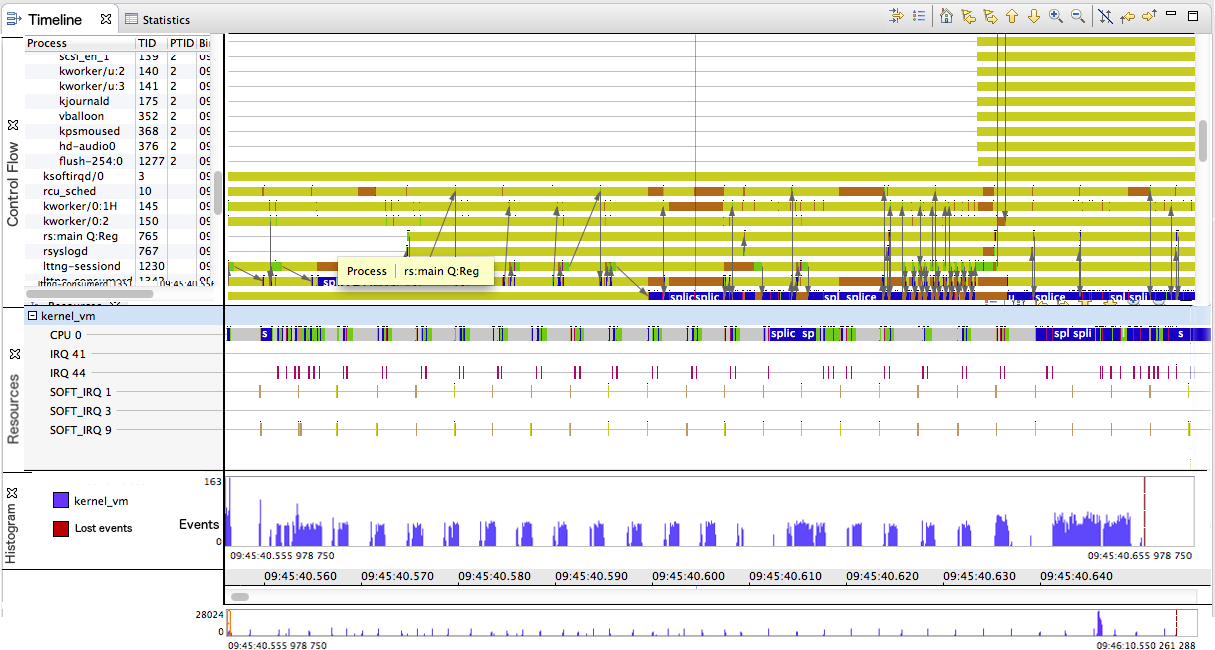 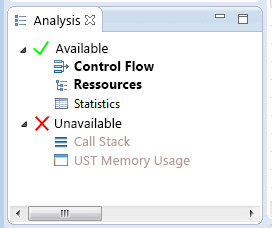 The proposals are not mutually exclusive and can be accomplished in phases and sub-phases: