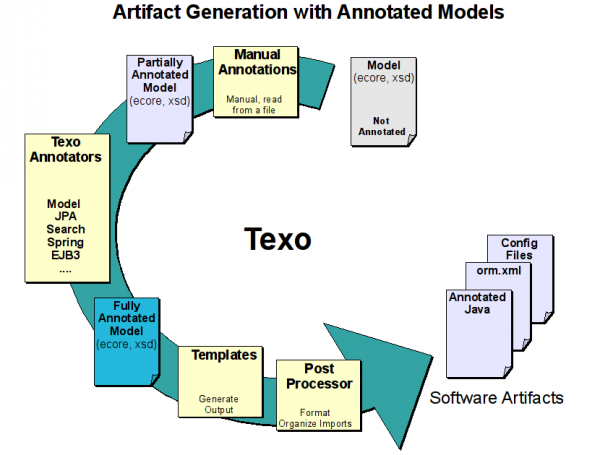 Texo makes model enrichment explicit. Texo works with annotation models, these models describe the annotations which are allowed and supported. Texo is an extendable framework supporting new annotation models and annotators (see below). 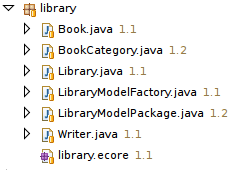