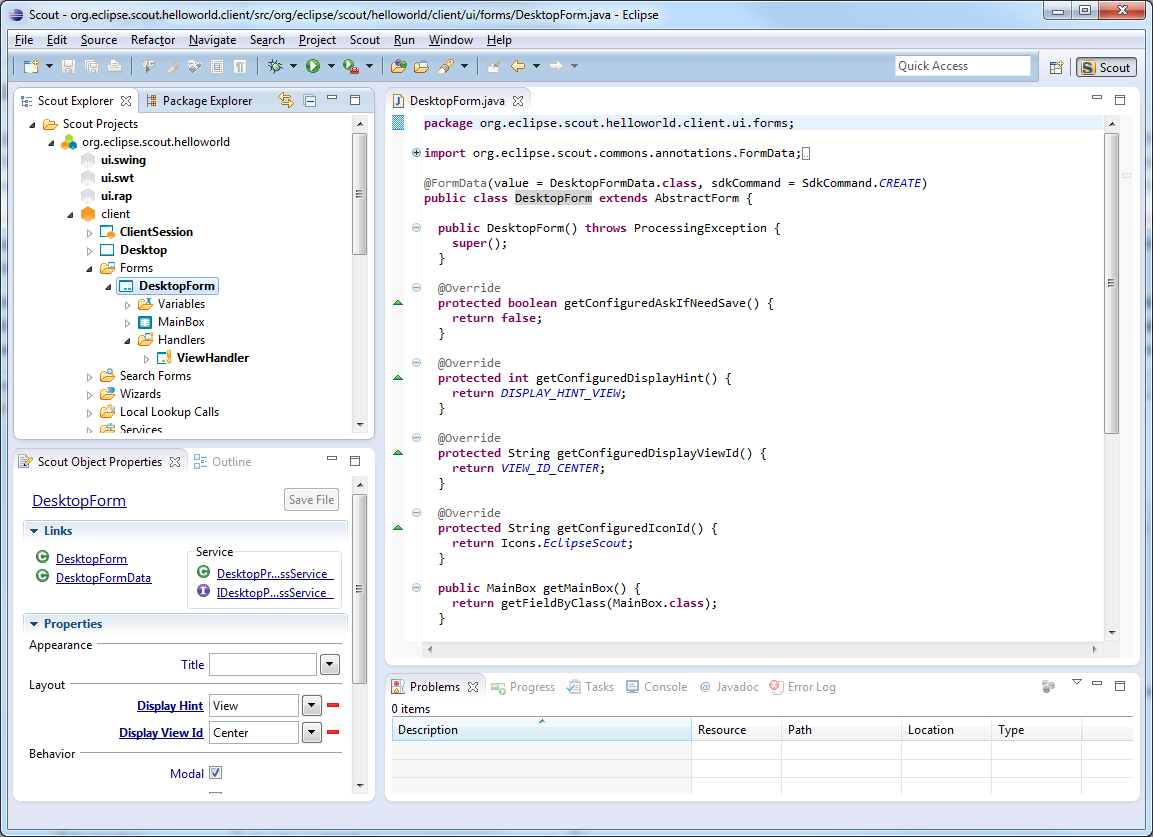 This page was last modified 05:44, 4 February 2013 by Marko Voß. Based on work by Matthias Zimmermann, Alex Schroeder and Stefan Heule and others.