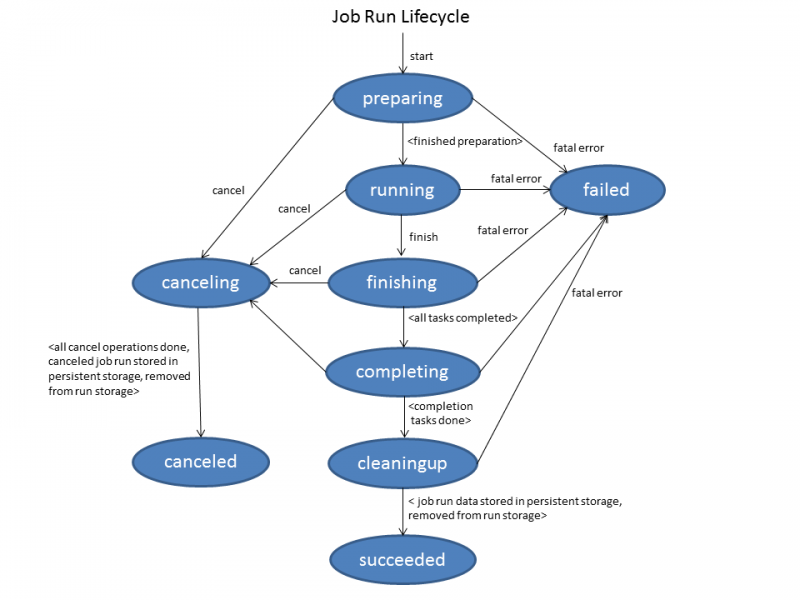 This page was last modified 10:33, 22 September 2014 by Andreas Weber. Based on work by Nadine Ausländer, Daniel Stucky and Daniel Hänßgen and others.