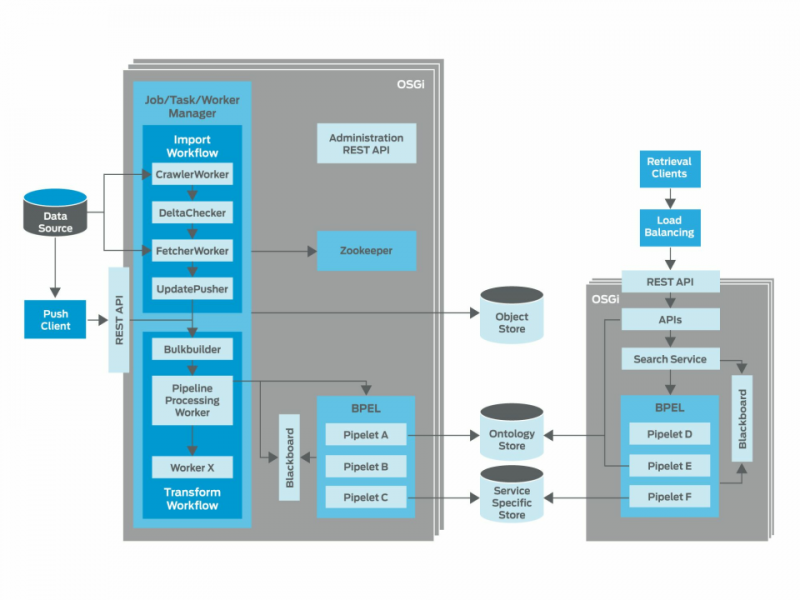 This page was last modified 10:34, 22 September 2014 by Andreas Weber. Based on work by Peter Palmar, Igor Novakovic and Juergen Schumacher and others.