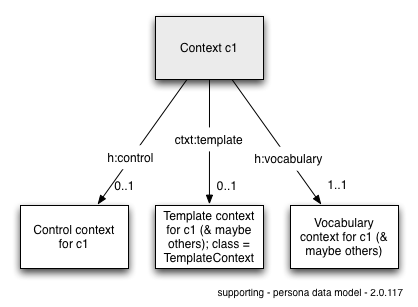 This page was last modified 10:22, 31 May 2021 by Paul Trevithick. Based on work by Tom Carroll, Michael McIntosh and Brian Walker.