You can find a list of all available papyrus repositories here : 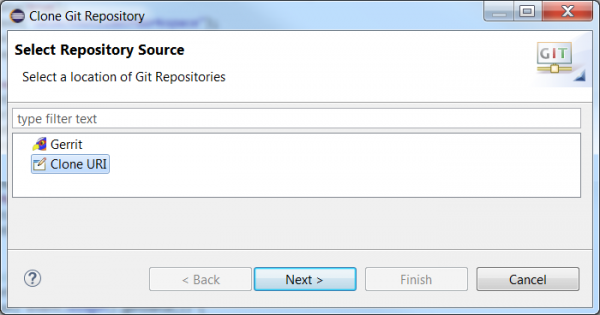 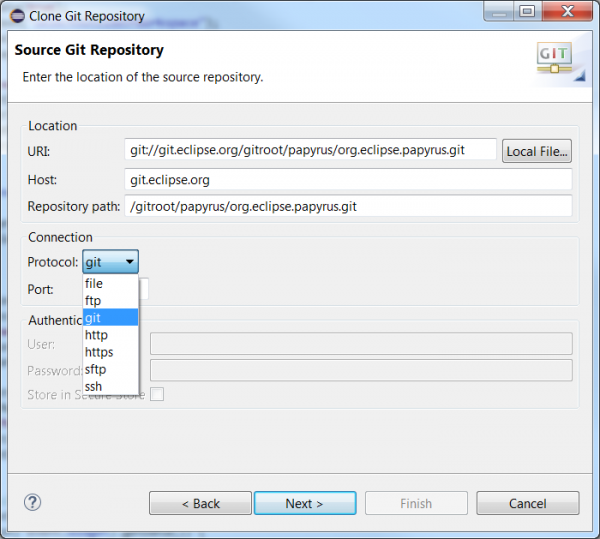 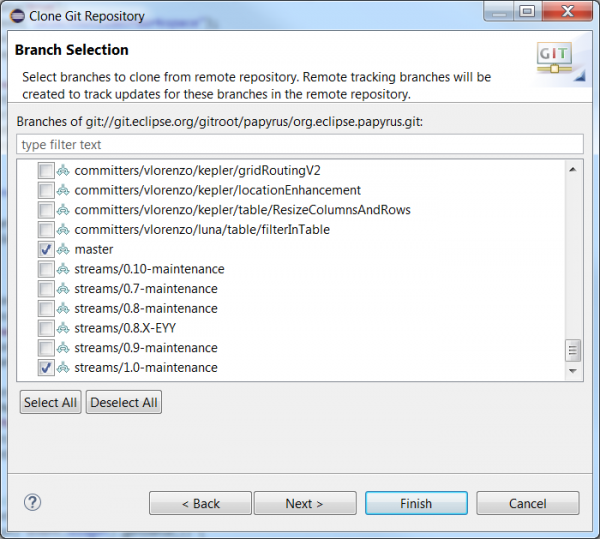 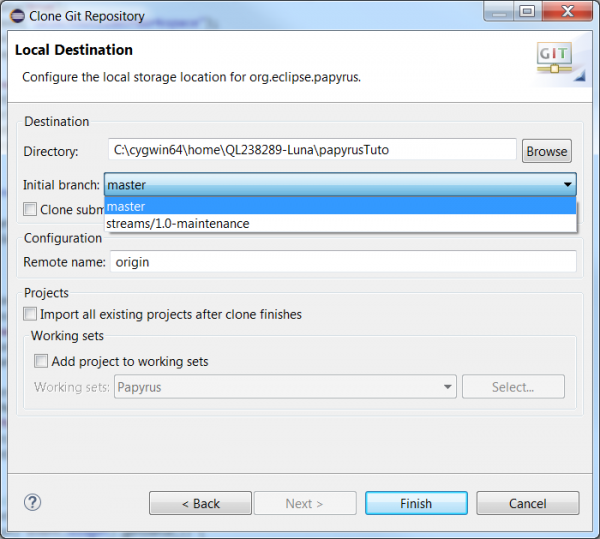 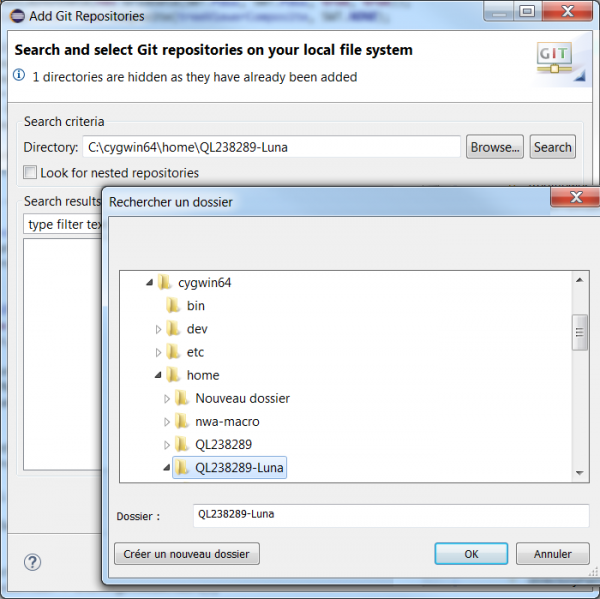 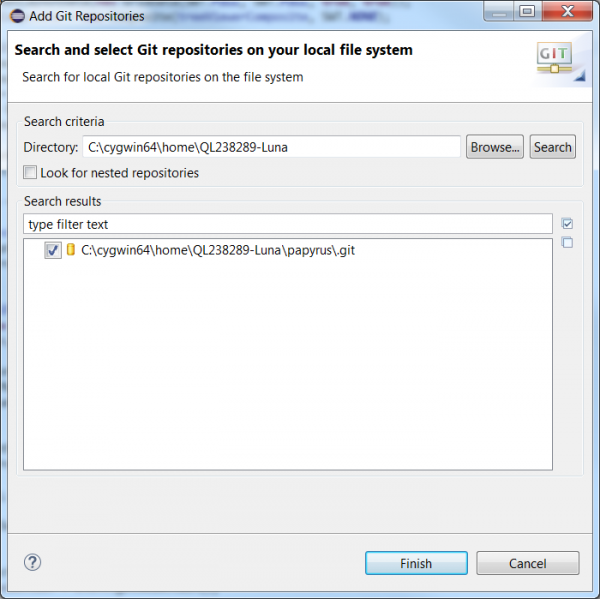 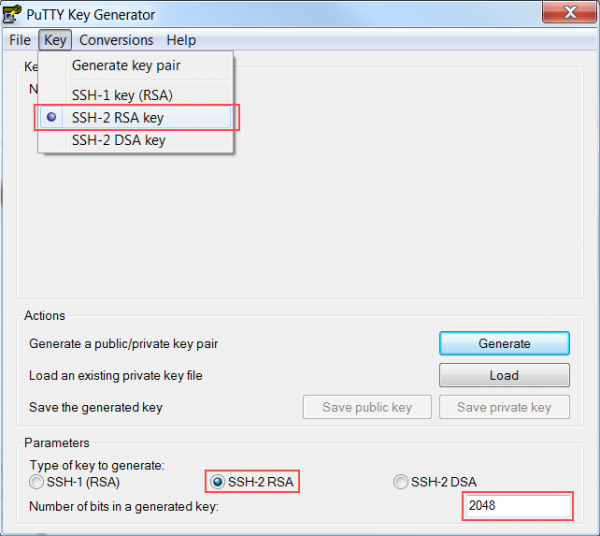 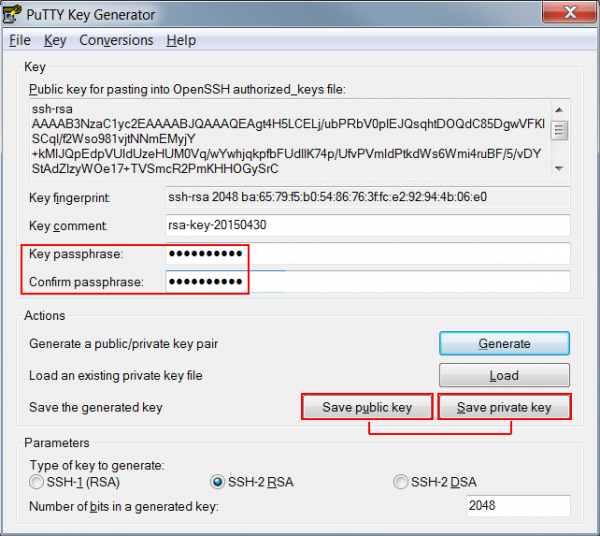