The following are new features that are planned to be available in PTP 8.0 and Photran 8.2, released with Eclipse Luna (4.4)  on June 27, 2014.
This page can be considered to be under construction until that time. 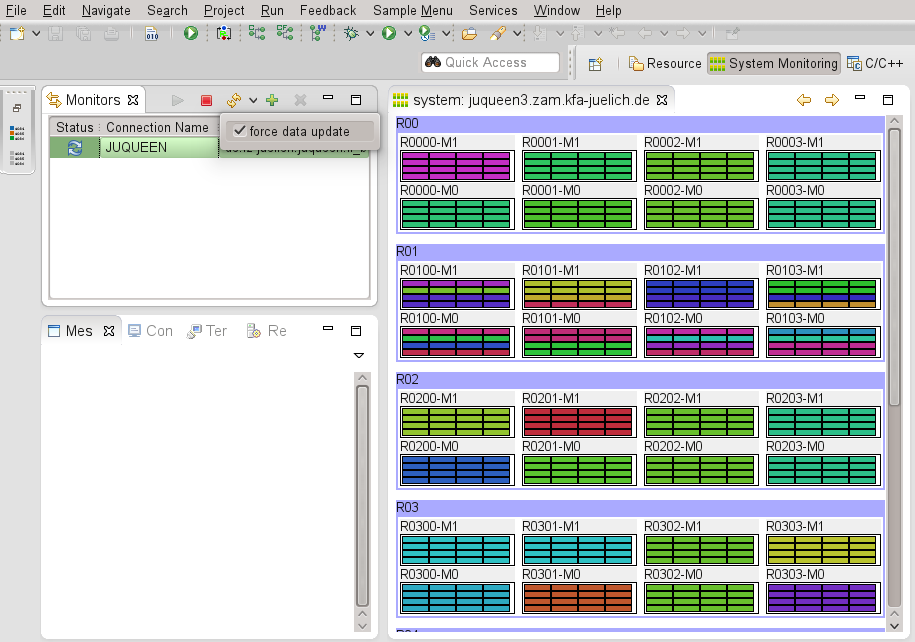 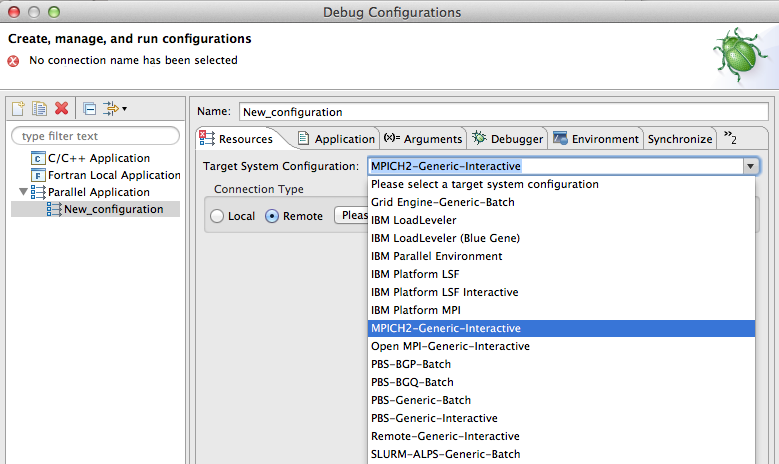 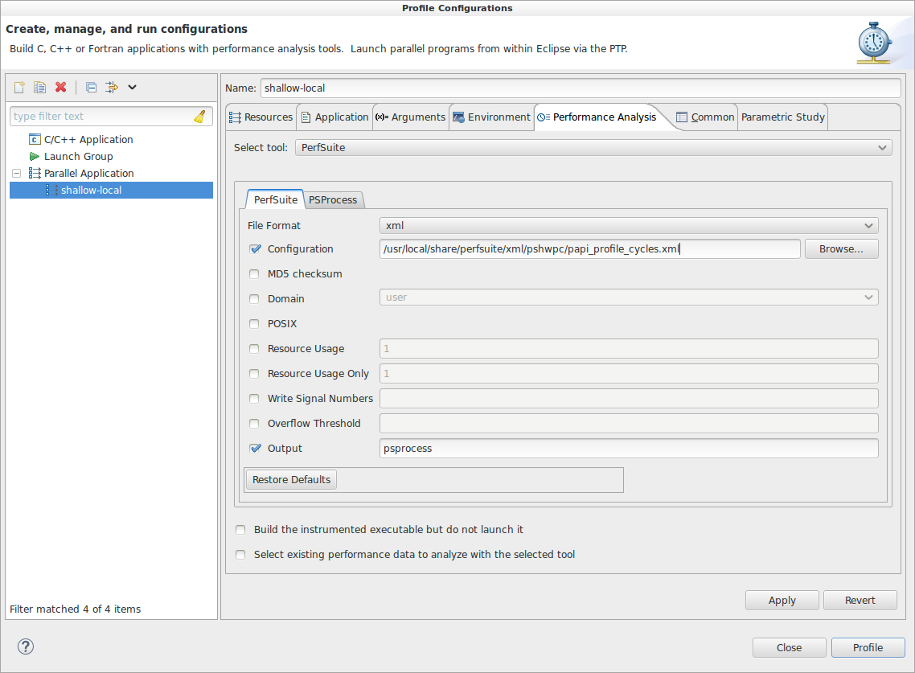 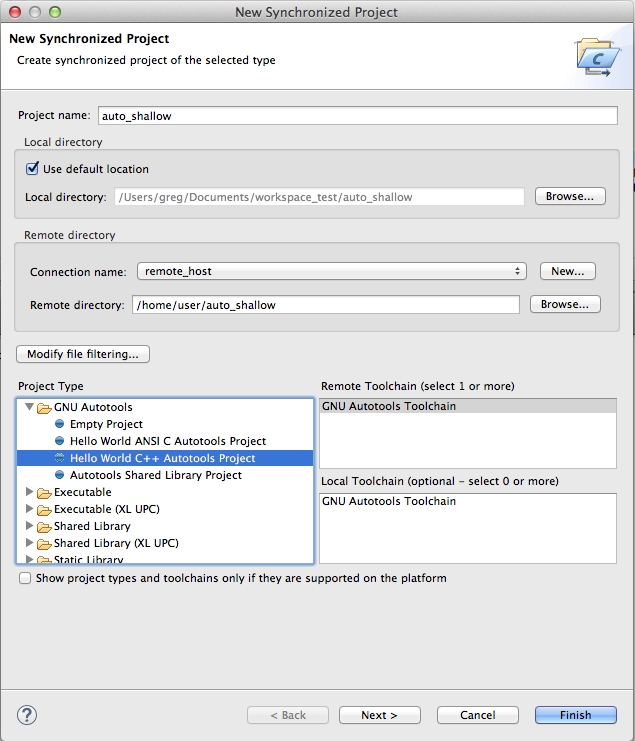 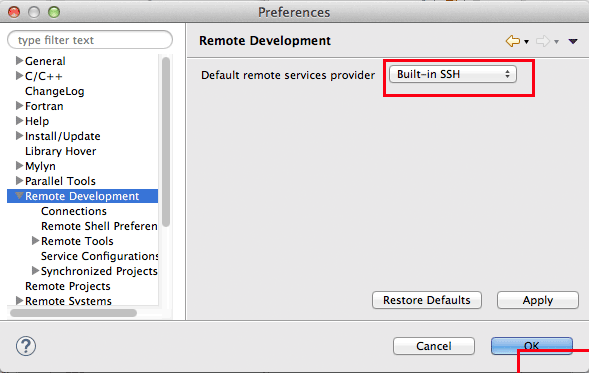 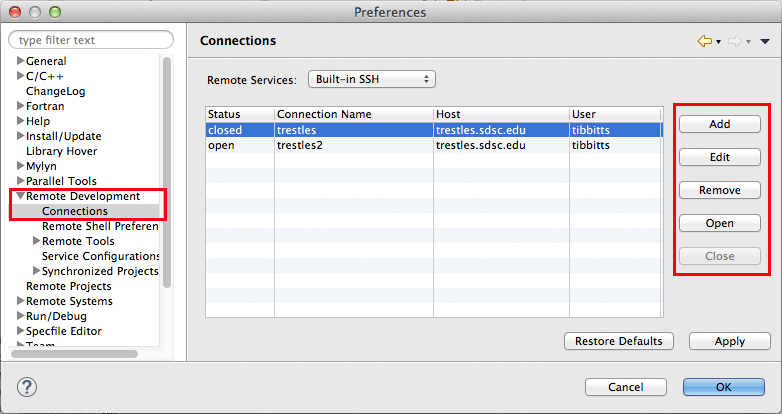