As you'll see in the tutorial, here as some of the significant advantages of Oomph's Targlet Container versus PDE's Software Site container: 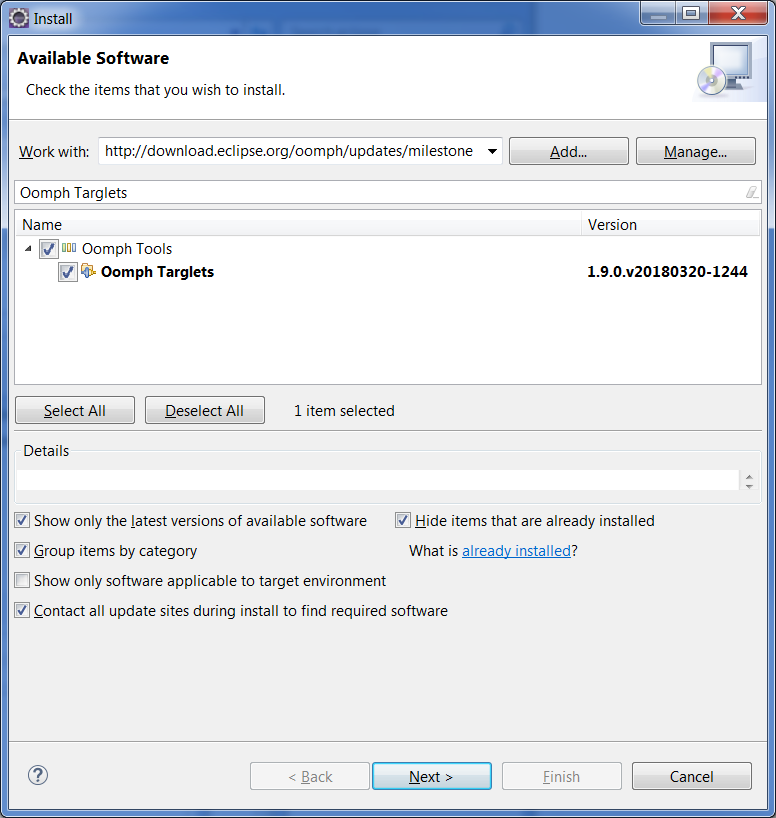 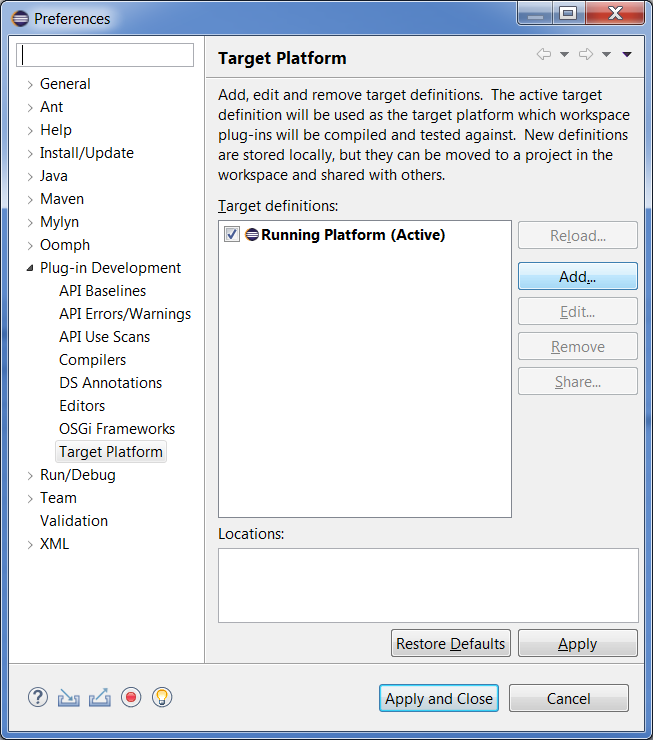 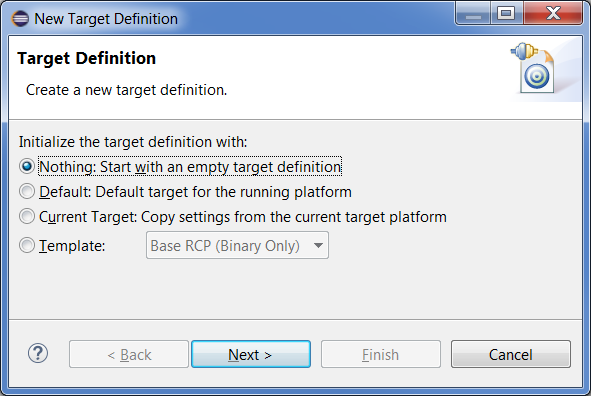 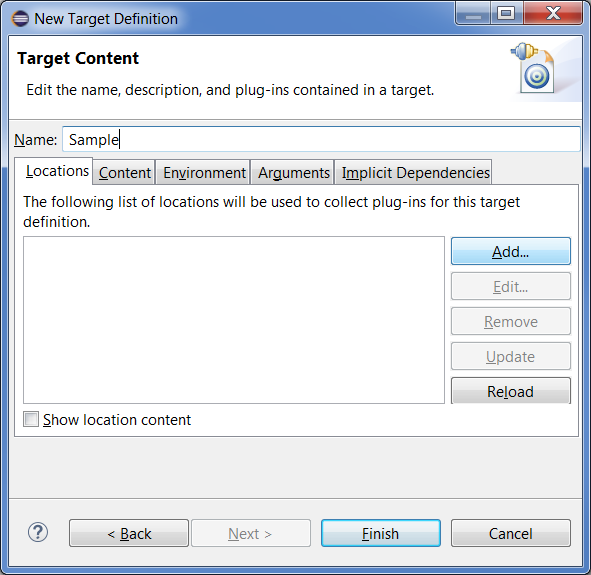 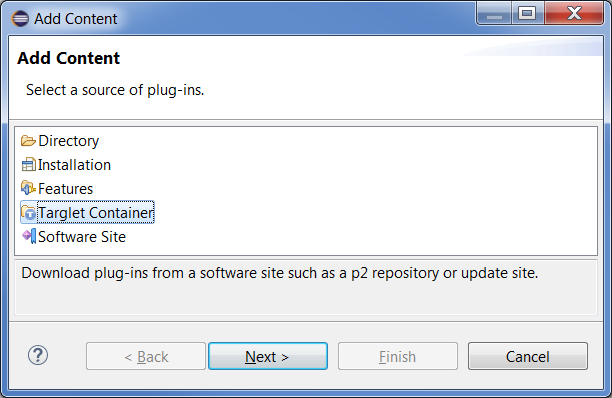 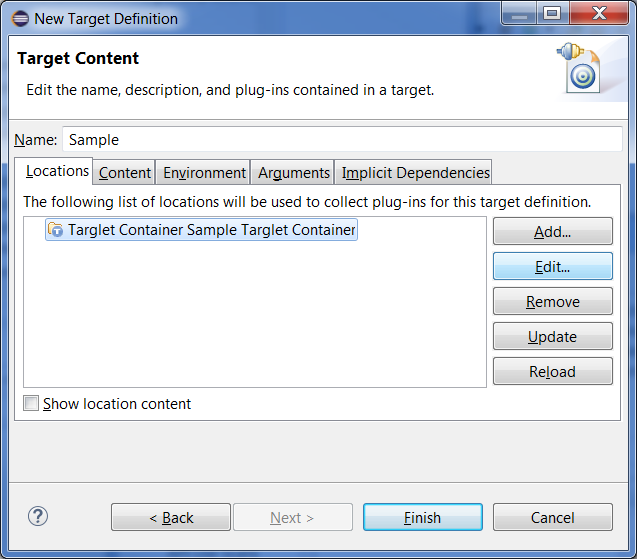 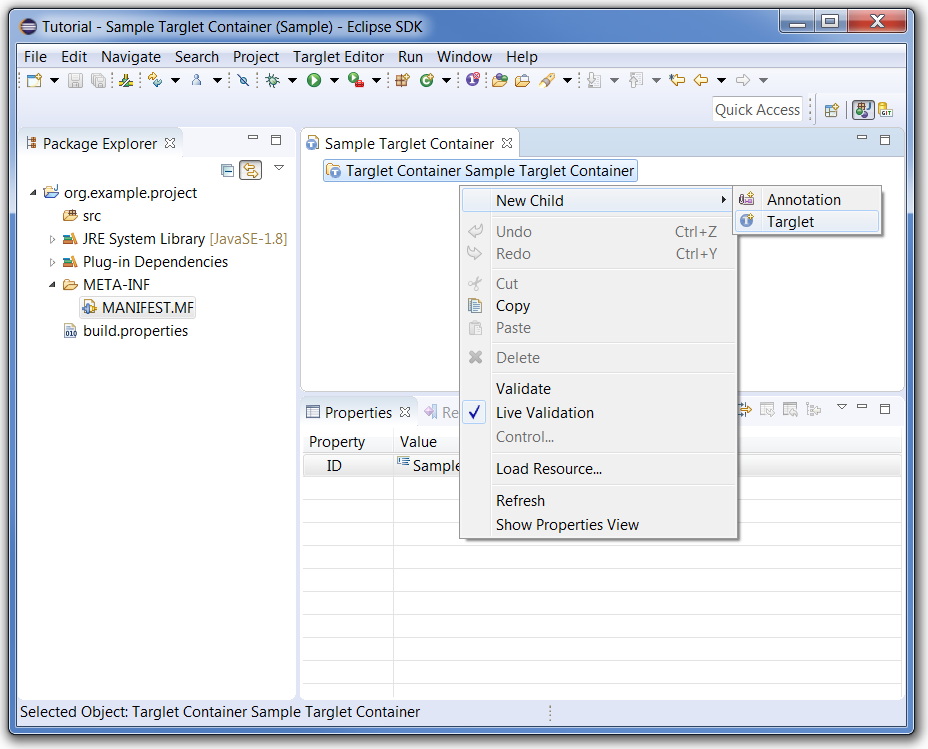 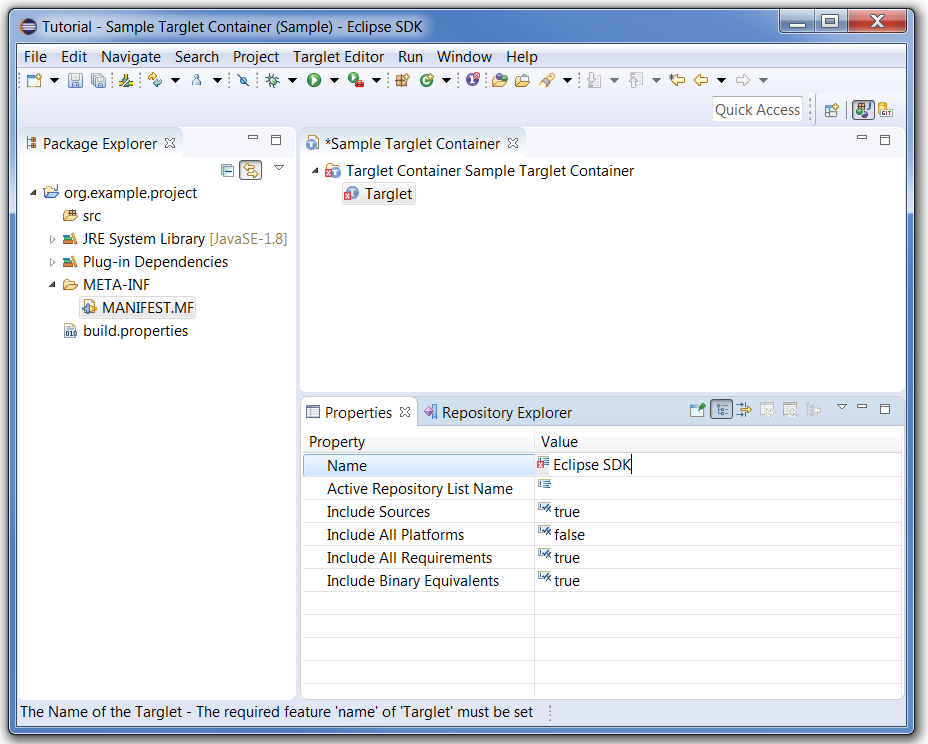 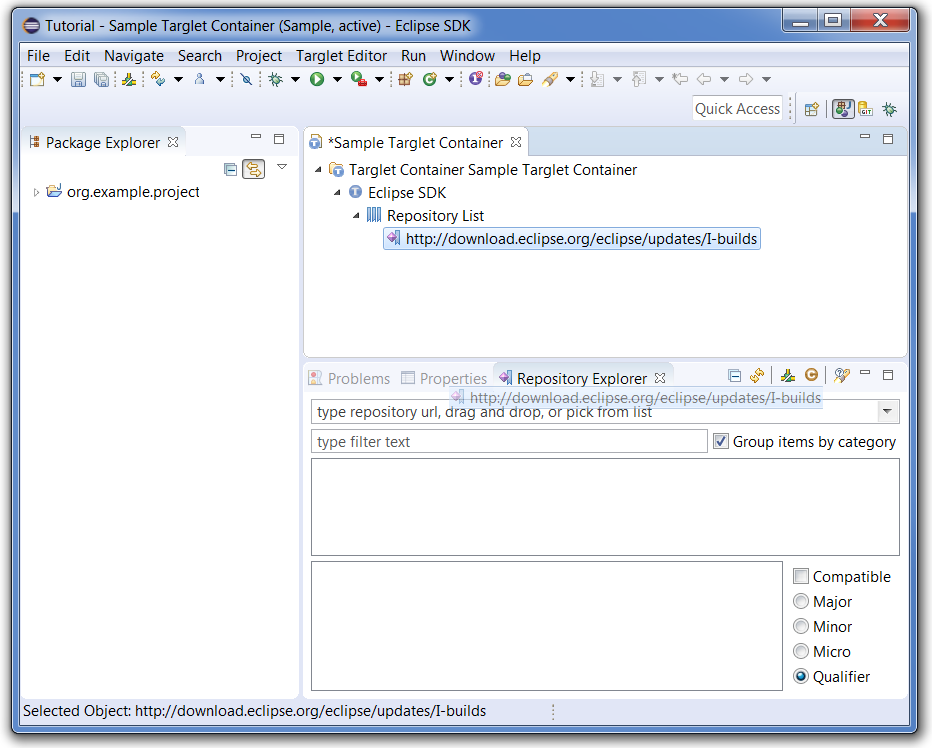 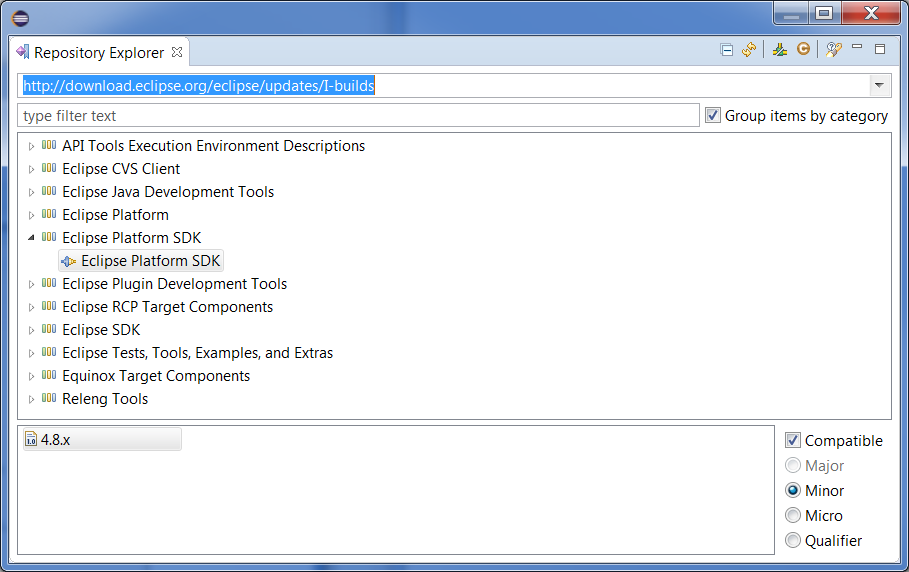 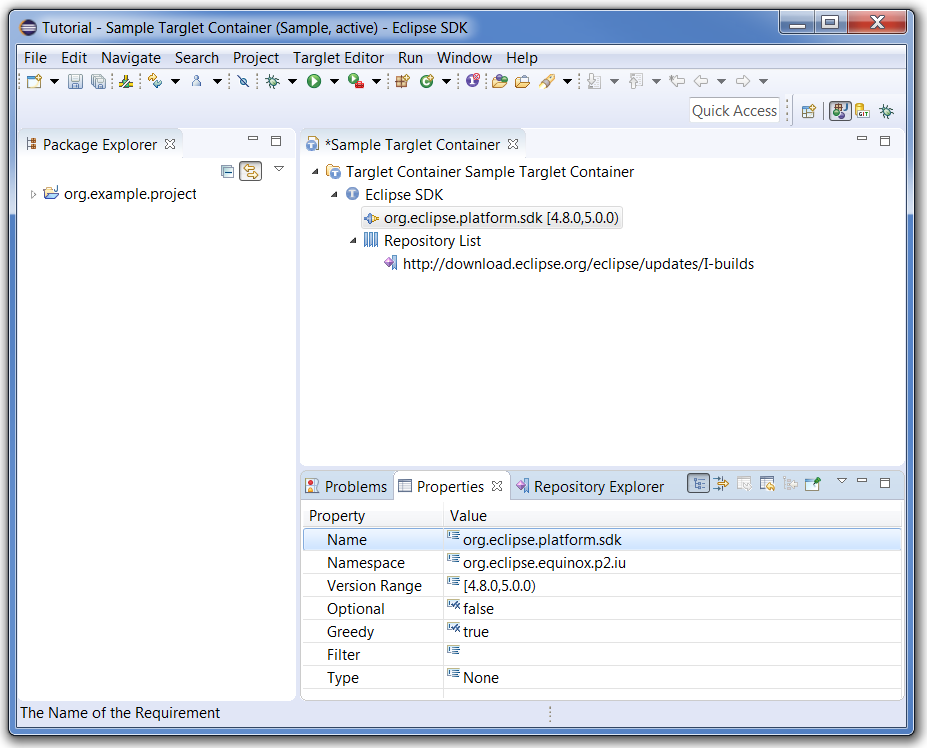 It is significant to note some the difference between editing a Targlet Container with Oomph's Targlet Editor versus editing a *.target file PDE's Target editor. At this point, we have not downloaded any artifacts from the p2 repository, we've only explored the content metadata and we could author the the complete definition based on just that information. Also, editing PDE's Software Site container is achieved by specifying so-call installable units, either with an exact version or with the so called omni-version, but Targlets use Requirements that can specify version ranges, and properties such as optional and greedy, exactly like what you're able to express in a plug-in' MANIFEST.MF. Requirements are a more expressive mechanism for expressing dependencies for the target platform.

Suppose some of your project in the workspace still have dependencies that aren't satisfied. 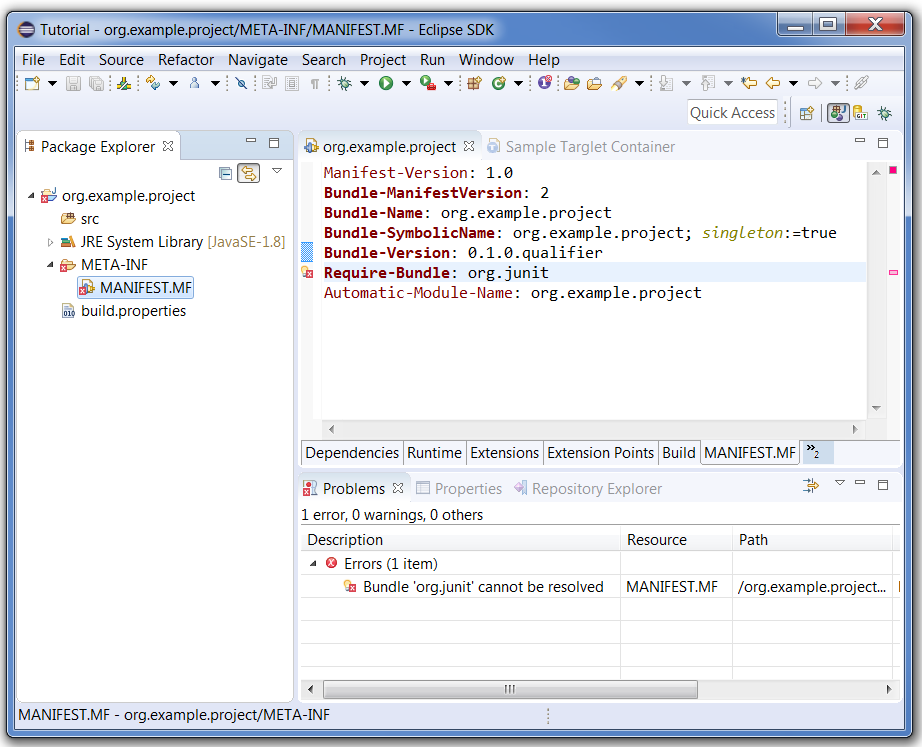 But Oomph's Targlet framework supports another powerful mechanism, namely Source Locators. The basic concept is that the underlying p2 framework is able to publish p2 metadata from source projects. PDE's implementation reuses this to build a representation of the plug-ins and features in the workspace. Oomph's Targlet framework reuses the same technology to induce a logical p2 repository from projects in the file system. For example, you can use the Repository Explore to browse all your workspace projects as a logical p2 repository. Select "platform:/resource/" in the Repository Explorer's URL combo.

To exploit this feature, use the Targlet Editor to create another Targlet named "Workspace Dependencies", create a Requirement in that new Targlet and use the Properties view to change the "Name" to "*"; this is a so-called wildcard requirements. Then create a Source Locator in that new Target and use the Properties view to set the "Root Folder" to "platform:/resource/". The result looks like this: 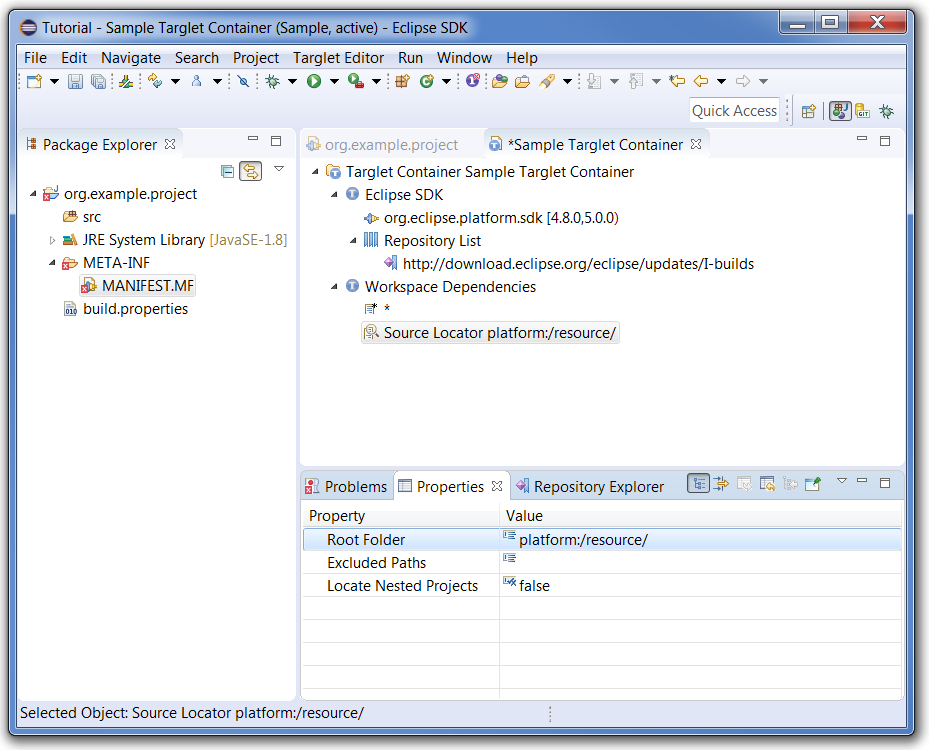