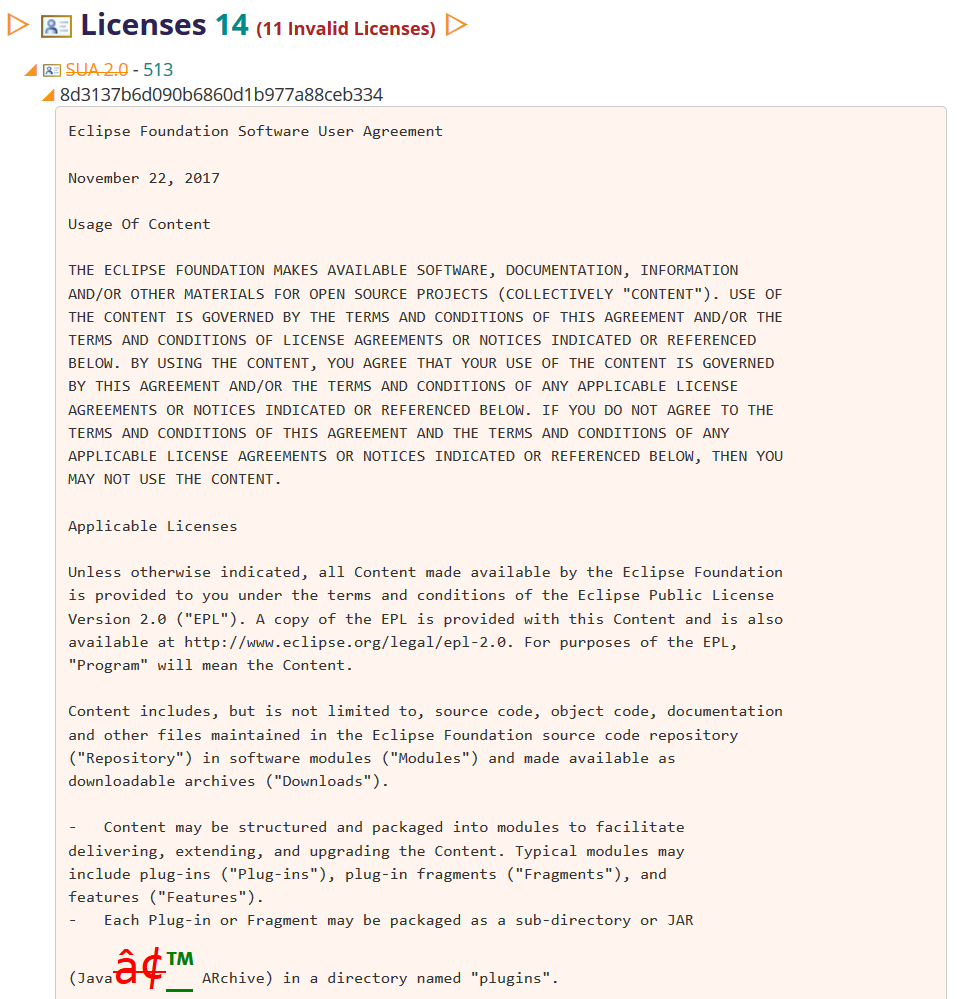 All content distributed from Eclipse must be signed by a valid certificate (as described in the next section) or by a PGP key:

The PGP key fingerprints are displayed and each section is expandable to list the installable units that are signed with that key. The key fingerprint links to a key server with more details about the key. 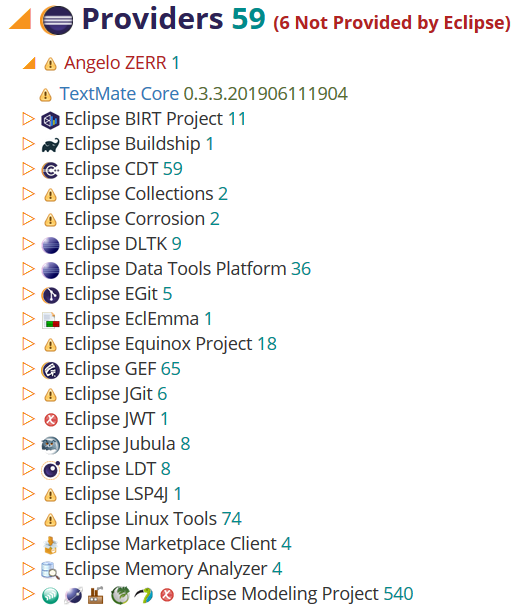 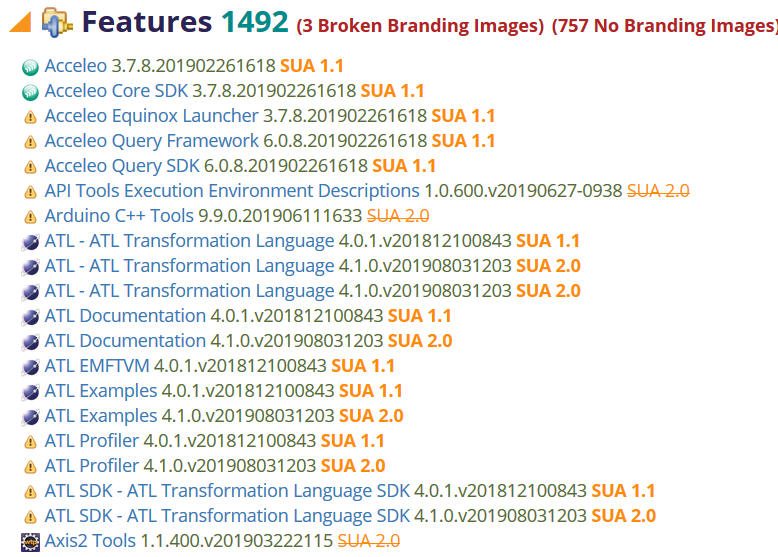 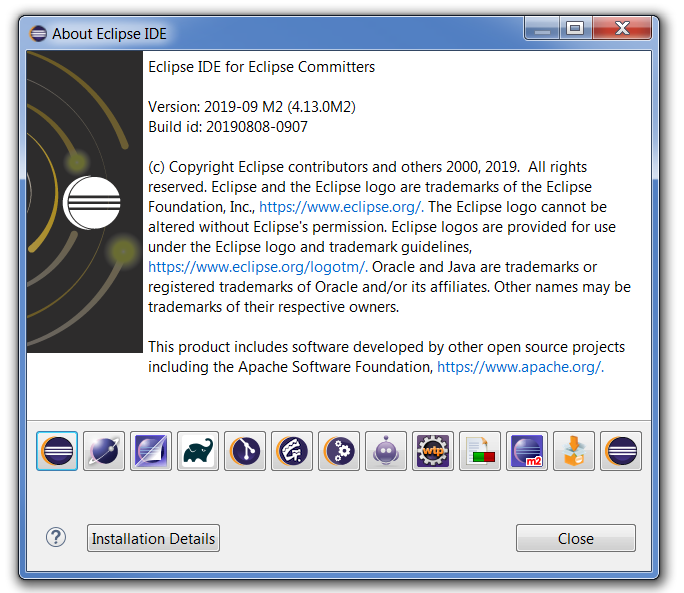 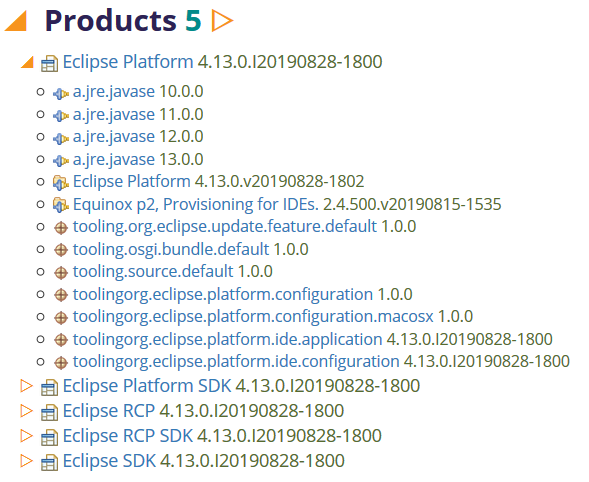 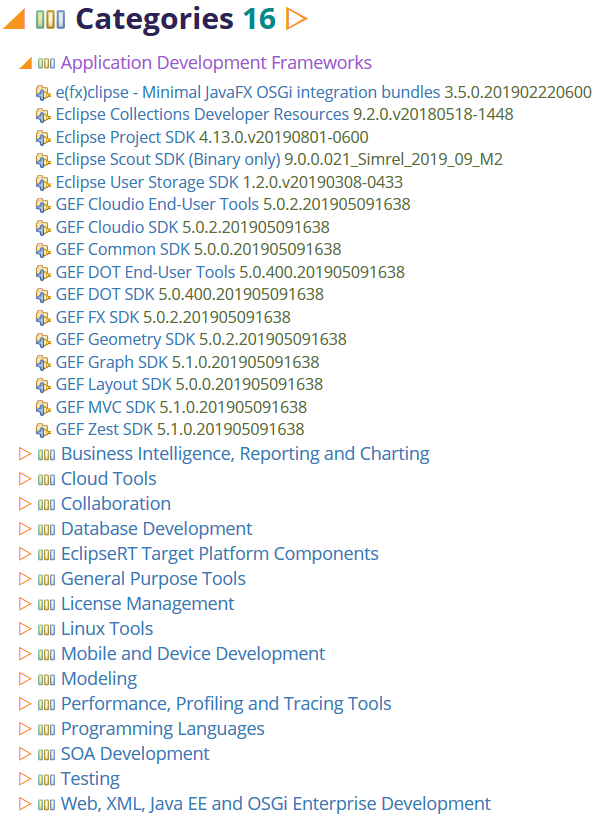 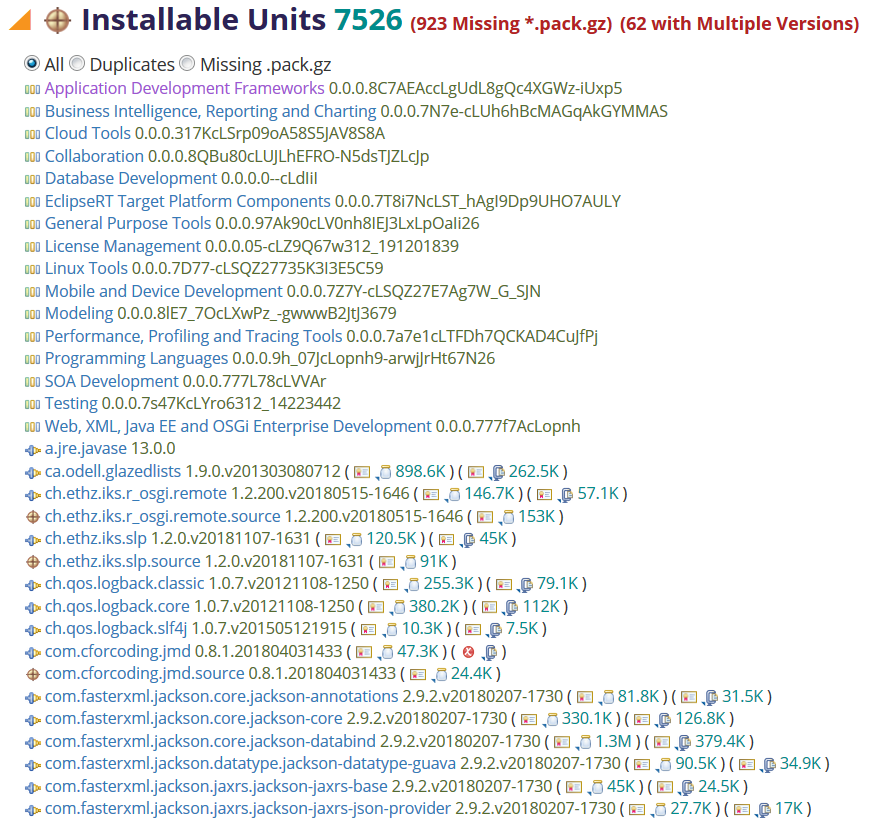 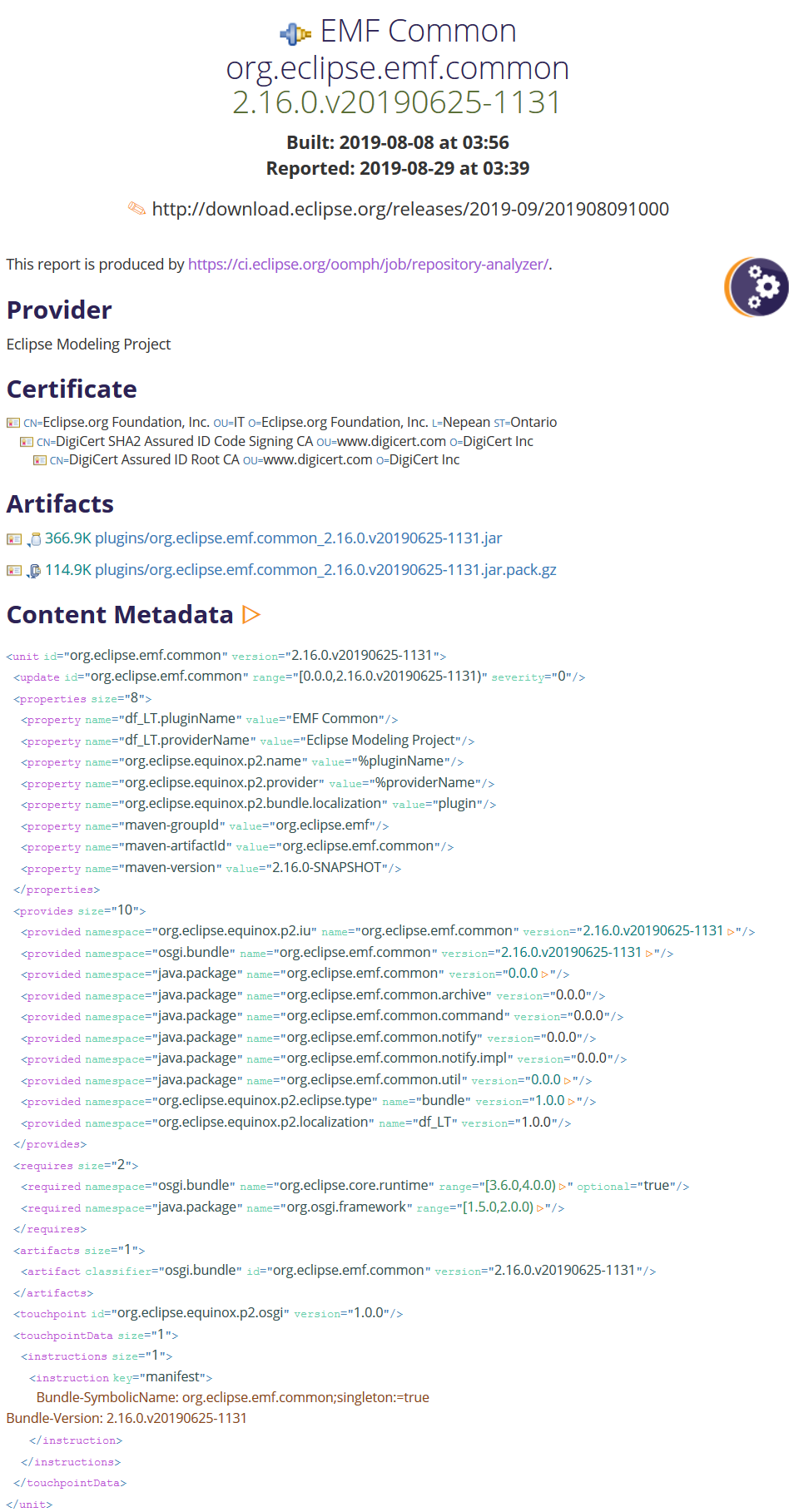 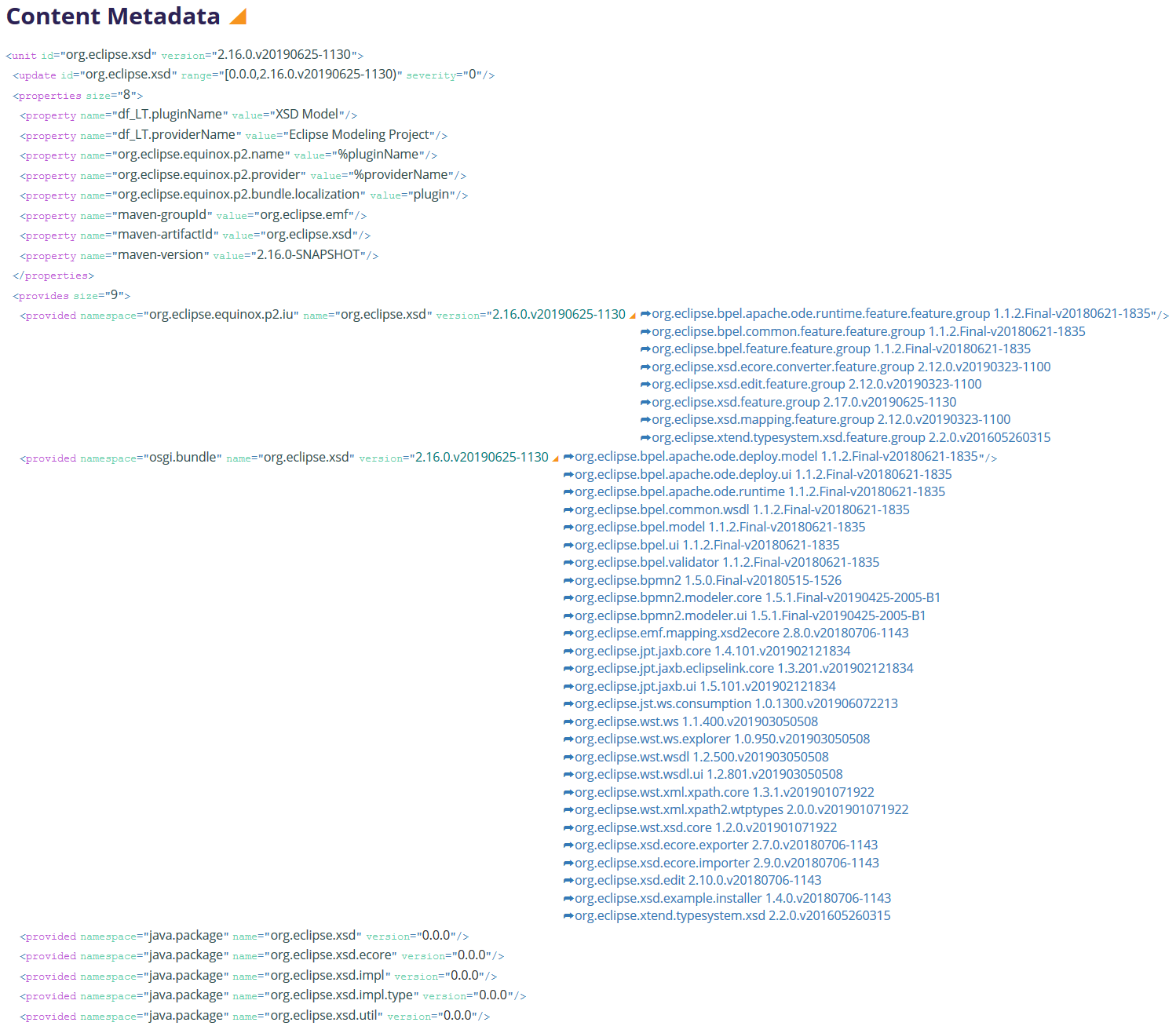 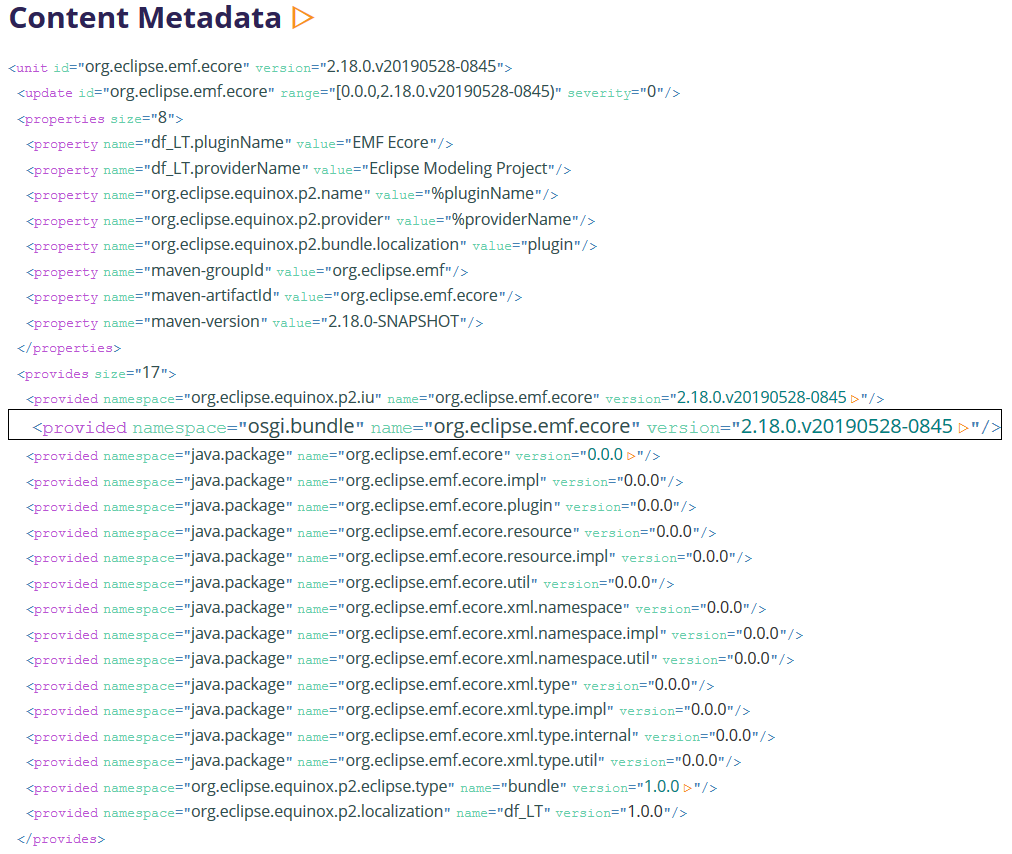 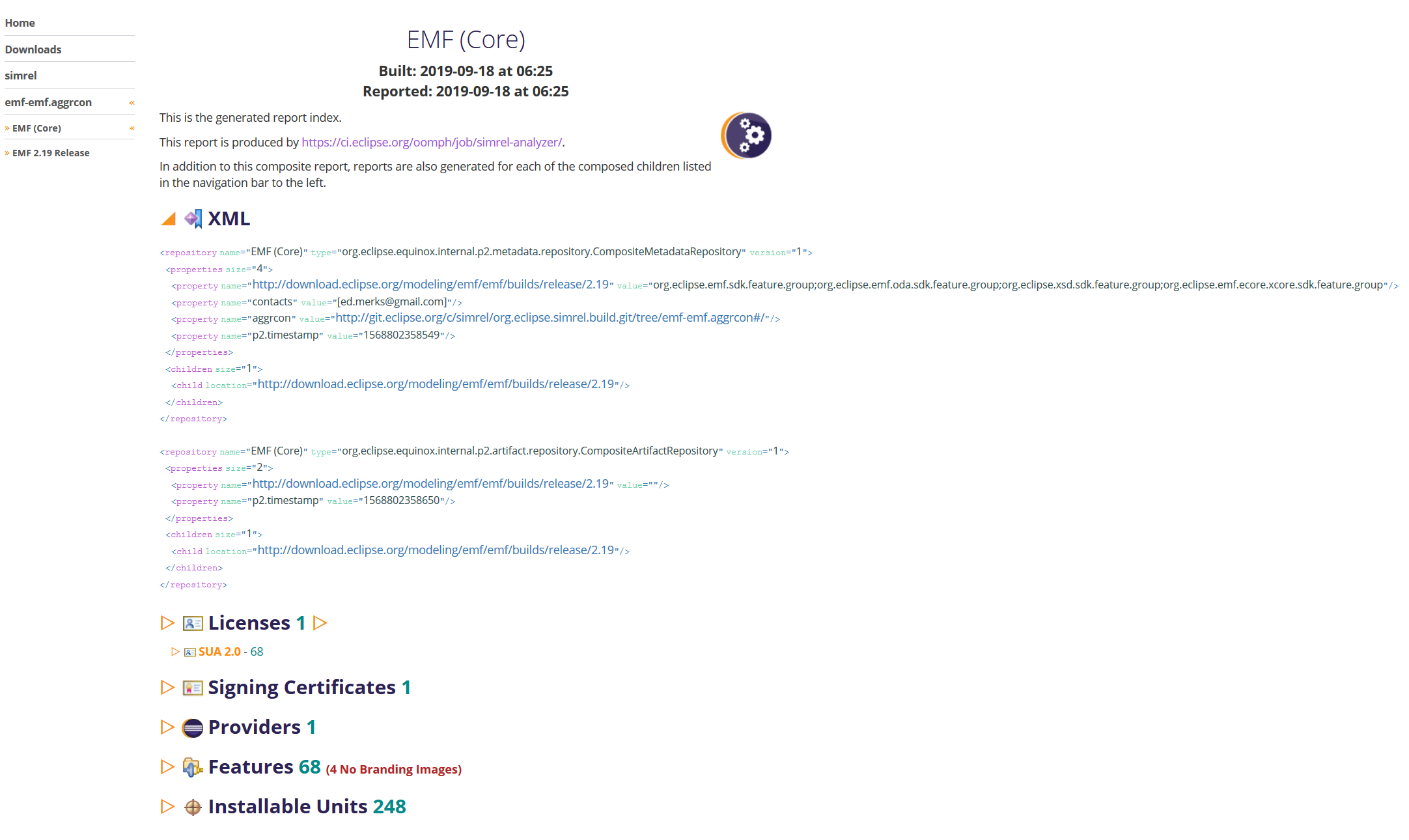