Requirements and Use Cases 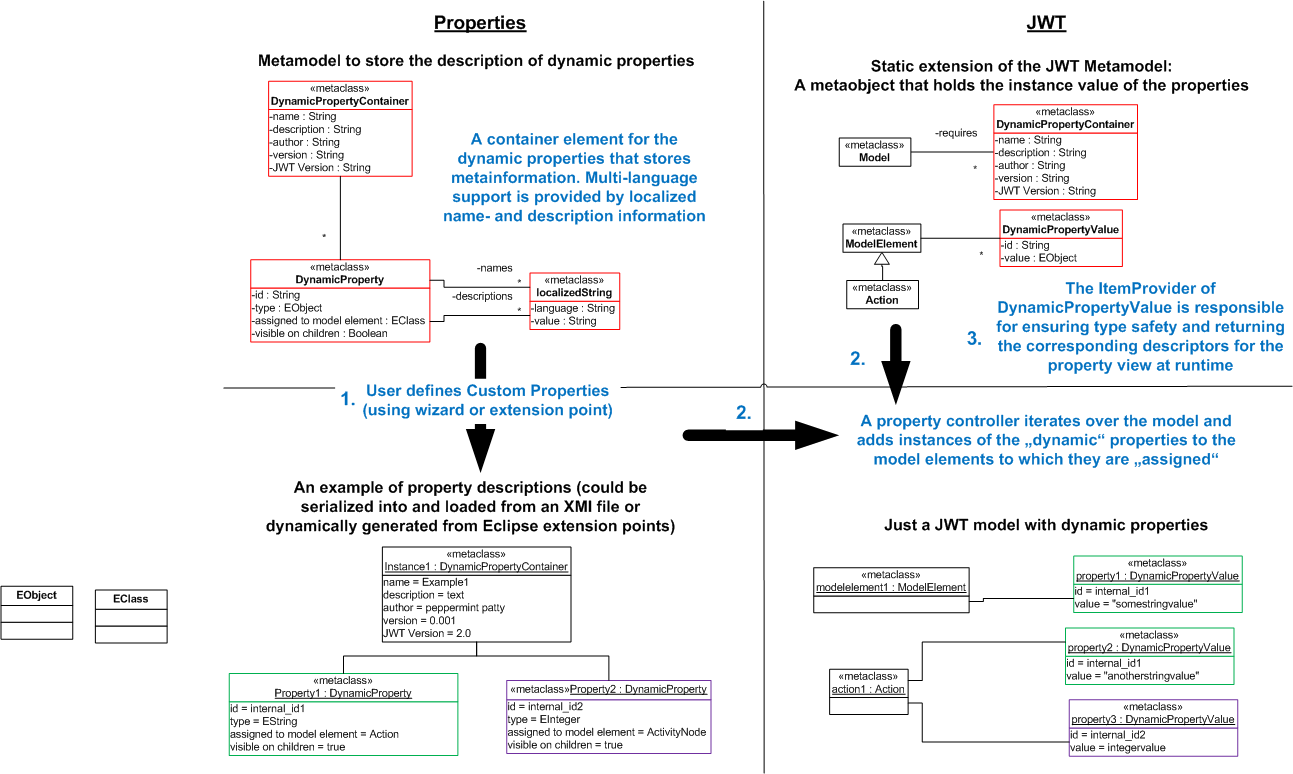 Metamodel extensions and JWT WE