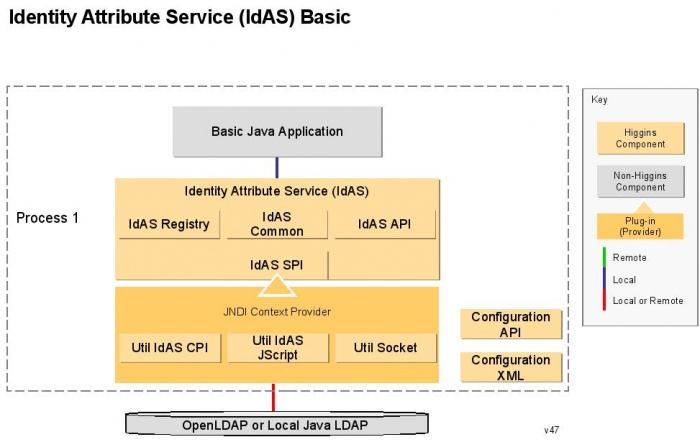 This page was last modified 15:11, 23 April 2009 by Jim Sermersheim. Based on work by Anna Gorb and Paul Trevithick.