Changes to Tigerstripe in Iteration 44: 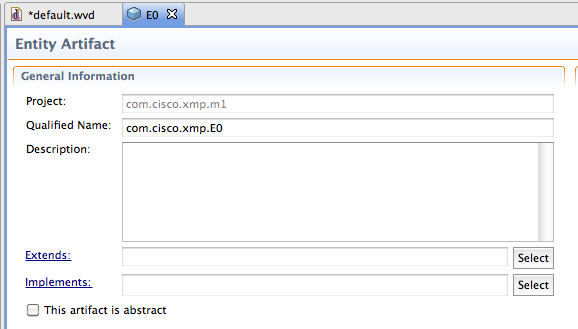 There is also a link added to association dialog to open its editor: 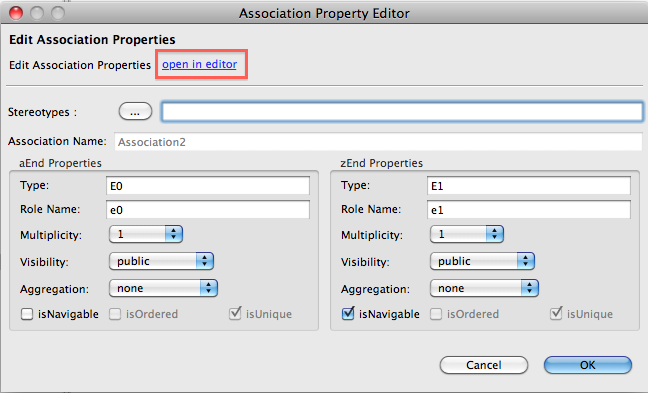 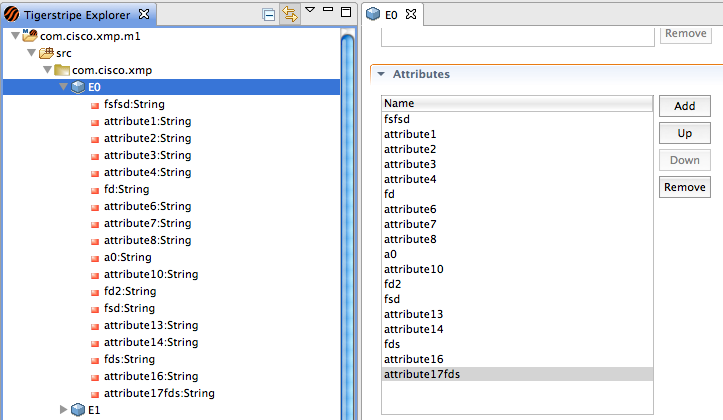 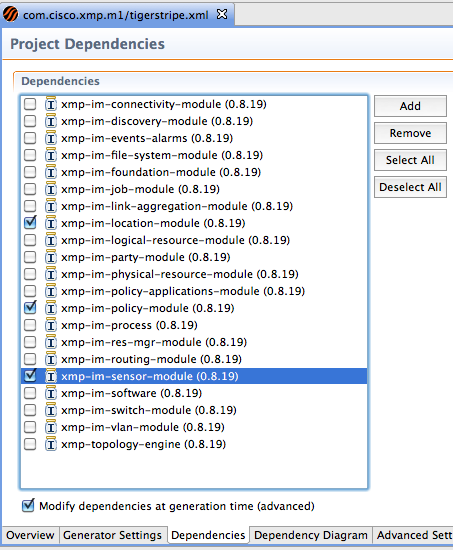 Support annotation of method arguments (Bugzilla 270928)
This issue was actually resolved a while back, but the corresponding bugzilla was never closed.

Save All fails for a renamed artifact (Bugzilla 354322)
This problem was caused as a result of refactoring an artifact that hadn't been saved. The tooling now forces users to save their artifact before refactoring it. 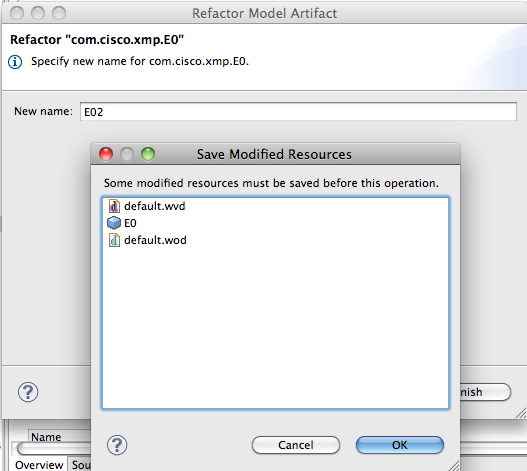 Add related artifacts does not work correctly for Association Classes (Bugzilla 263833)
This was an old defect that had already been resolved, but the associated bugzilla was never closed. 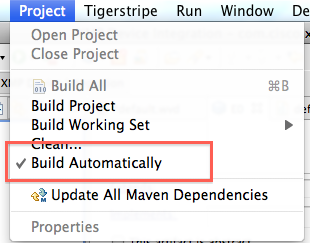 Issues with Annotation Extension Points (Bugzilla 305592)
This issue was fixed a while ago but the corresponding bugzilla was never closed.

Issues with annotating Enumeration artifacts (Bugzilla 245422)
This issue was fixed a while ago but the corresponding bugzilla was never closed.

Working Set problems with Tigerstripe Explorer (Bugzilla 244728)
This defect was resolved after migrating TS Explorer to a CNF-based view. 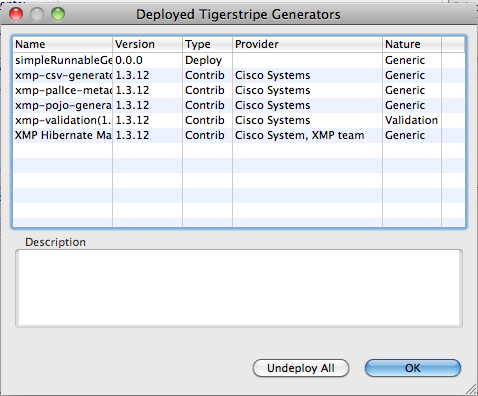 Problem with creating a target folder for a File Copy Rule (Bugzilla 364523)
A File Copy rule allows generators to copy files from model project or generator project to the corresponding target folder specified. This bug prevented the target folder from being created and as a result the rule didn't function properly. This issue has now been resolved.

ConcurrentModificationException when update annotation file (Bugzilla 360620)
This defect was resolved after the previous annotation refactoring in I43.

Issues with deploying runnable generators (Bugzilla 355712)
This is an old issue that had already been resolved.

Stereotype selection changes when Profile editor is saved (Bugzilla 320054)
Selection context should be preserved in between save sessions.

The bug scrubbing in this iteration resulted in the following defects being cleaned up:


Defect(s) marked as Works For Me:
Bugzilla 269345 - Changes made to multiple tabs on Profile are not saved
Bugzilla 302785 - Tigerstripe generation fails (headless build environment)
Bugzilla 274636 - Artifact fails to create but no errors
Bugzilla 344700 - IllegalStateException on diagrams
Bugzilla 365827 - Method fields are blocked after entity saving
Bugzilla 342226 - [Refactoring] In some cases refactoring corrupts diagram files


Defect(s) marked as Won't Fix:
Bugzilla 227246 - Provide enhanced diagram package display
Bugzilla 323647 - Edit actions are disabled when selection contains an artifact and a diagram file
Bugzilla 255454 - Cannot get Manager Session for Project o/side the workspace
Bugzilla 239173 - Enumerations should not be able to be subclassed
Bugzilla 366506 - "Select All" and "Deselect All" buttons on Dependencies tab on tigerstripe.xml are always enabled