The GEF4 FX component provides useful additions around JavaFX as well as for integrating JavaFX with SWT. It is internally composed out of four modules, namely FX, FX.SWT, and FX.JFace. There are also a couple of undeployed FX Examples and FX SWT Examples. 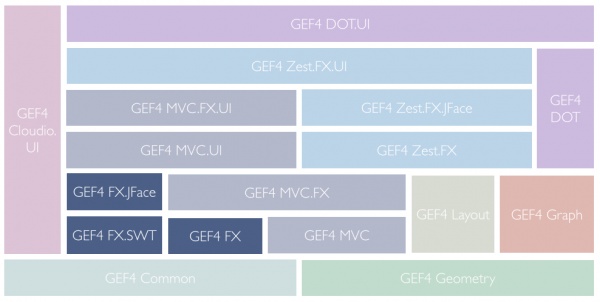 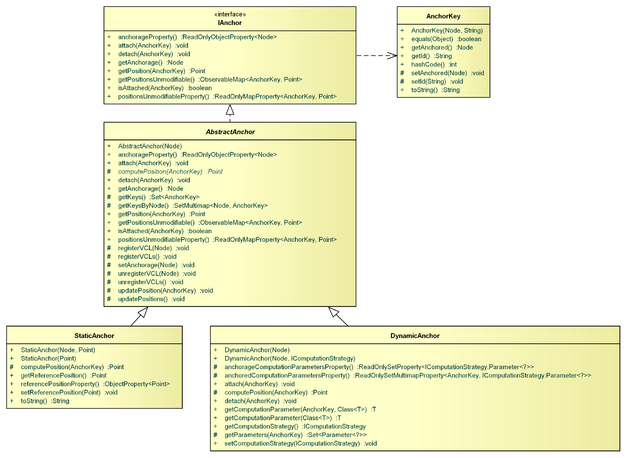 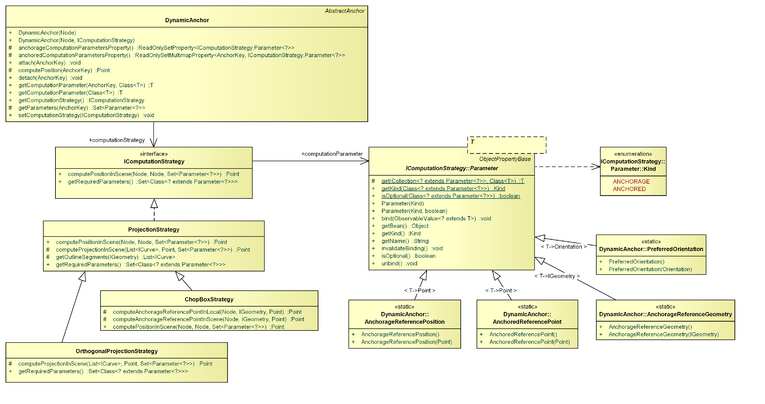 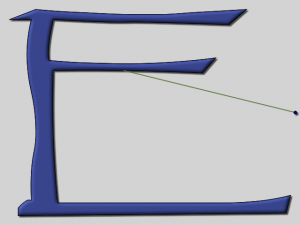 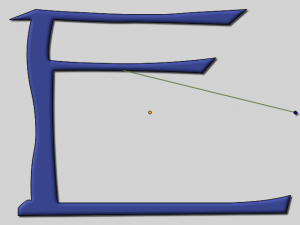 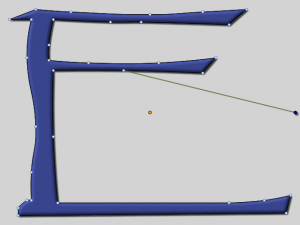 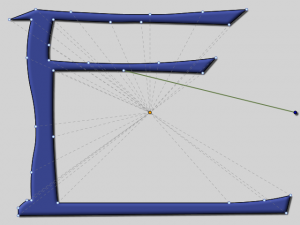 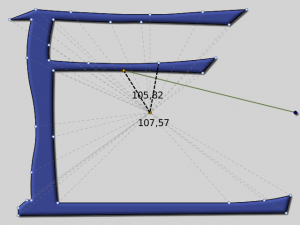 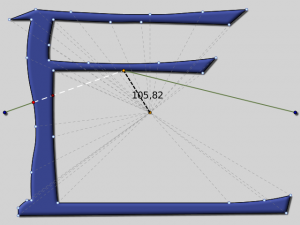 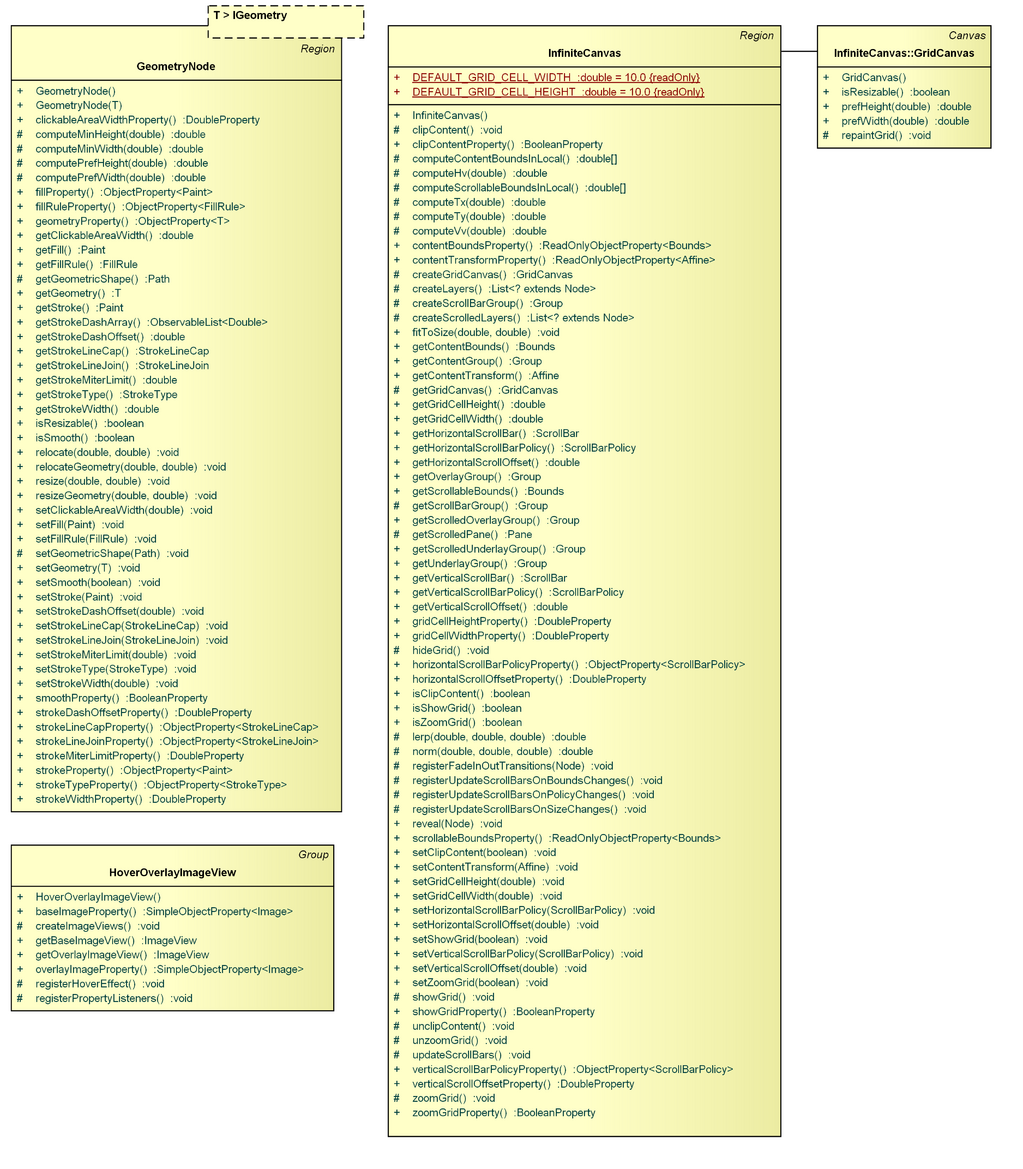 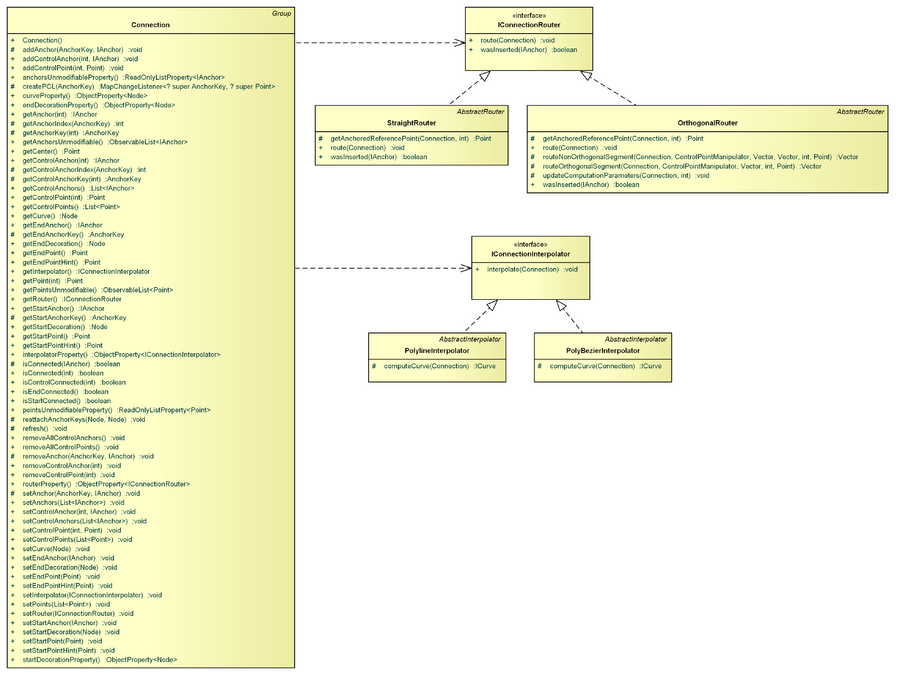 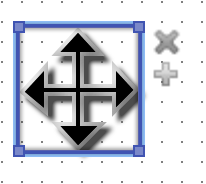 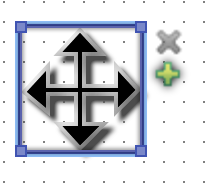 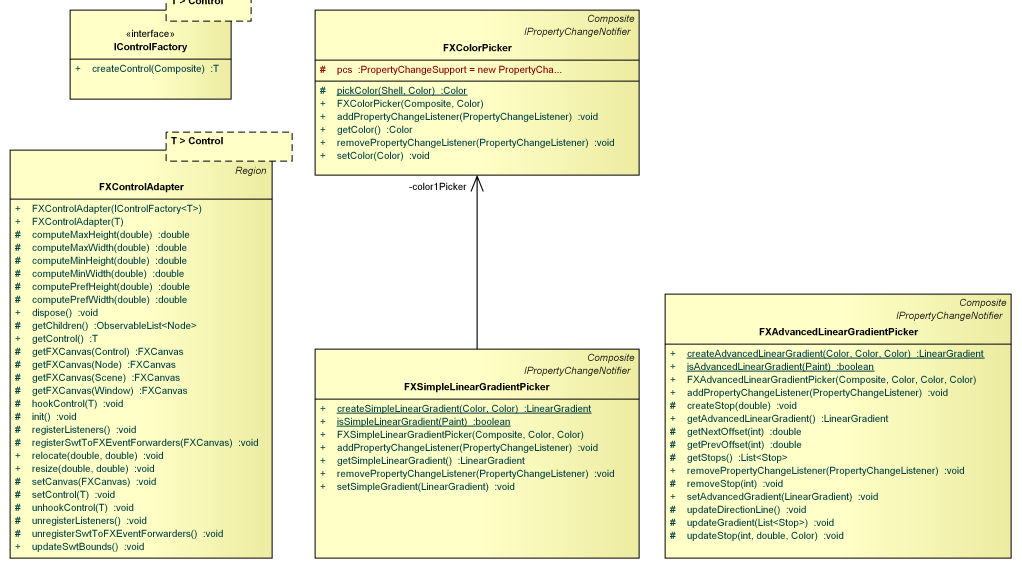 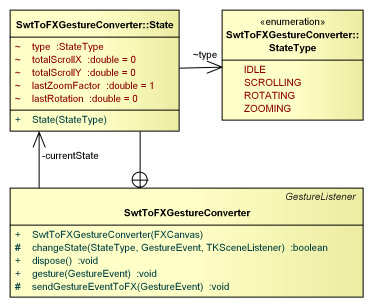