It is internally decomposed into two modules, namely DOT and DOT.UI. There are also a couple of undeployed DOT Examples. The user documentation is provided in terms of the GEF4 DOT User Guide. 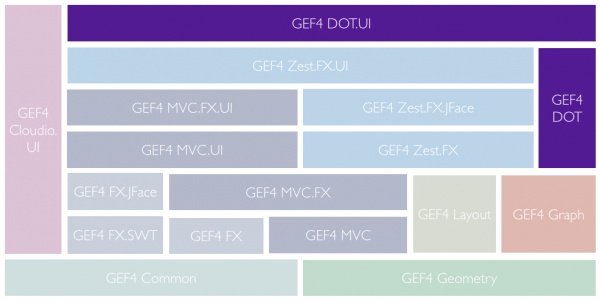 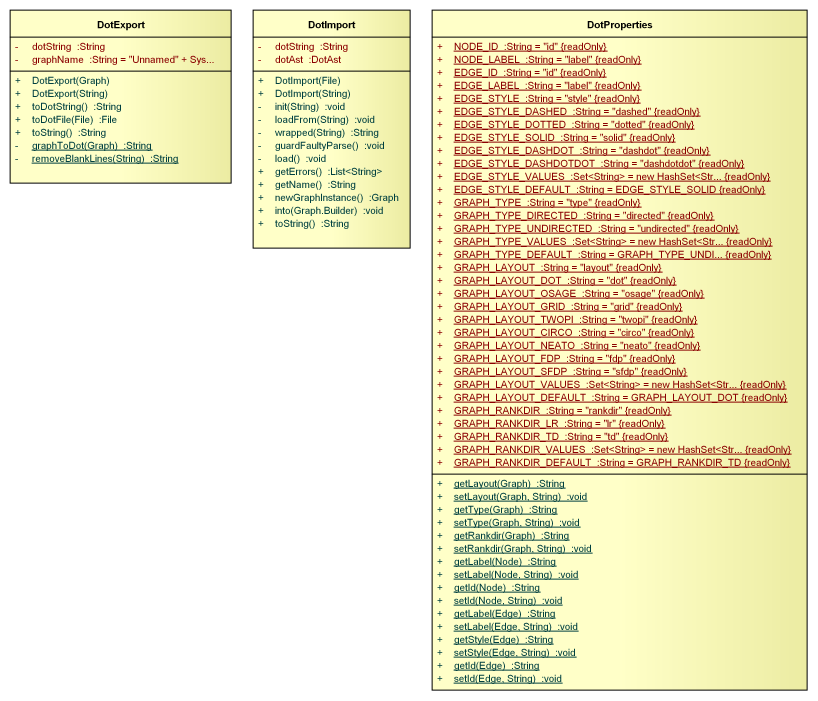