Difference between revisions of "FAQ Pages, parts, sites, windows: What is all this stuff?" 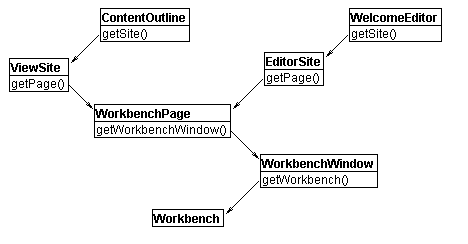 This FAQ was originally published in Official Eclipse 3.0 FAQs. Copyright 2004, Pearson Education, Inc. All rights reserved. This text is made available here under the terms of the Eclipse Public License v1.0.
Retrieved from "https://wiki.eclipse.org/index.php?title=FAQ_Pages,_parts,_sites,_windows:_What_is_all_this_stuff%3F&oldid=424354"

This page was last modified 04:25, 6 April 2018 by Jens Lideström. Based on work by John Arthorne, Olaf and Nick Veys and others.