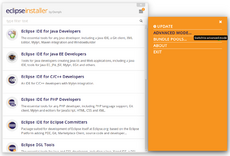 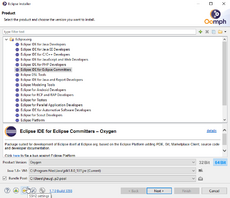 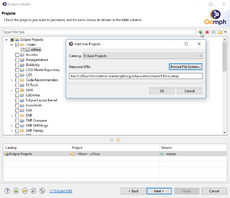 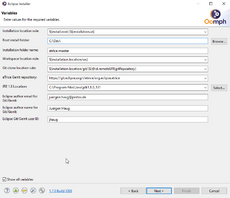 This page was last modified 12:50, 26 March 2020 by Henrik Rentz-Reichert. Based on work by Juergen Haug and Thomas Schuetz.