See the Links section for downloading and installing the Model Patch tool. 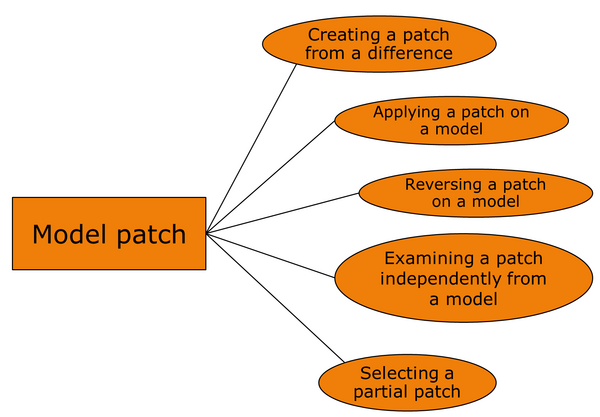 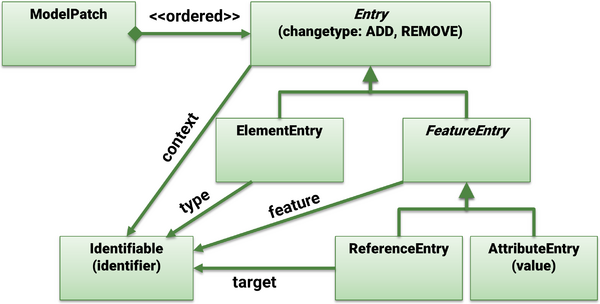 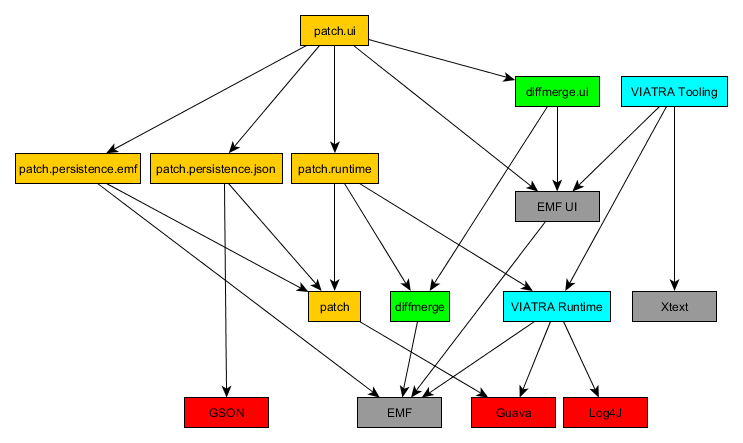