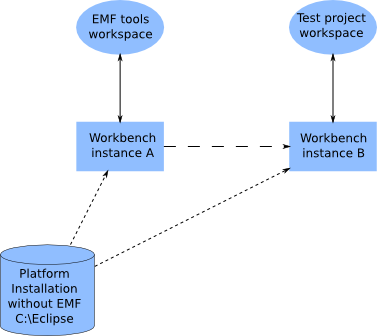 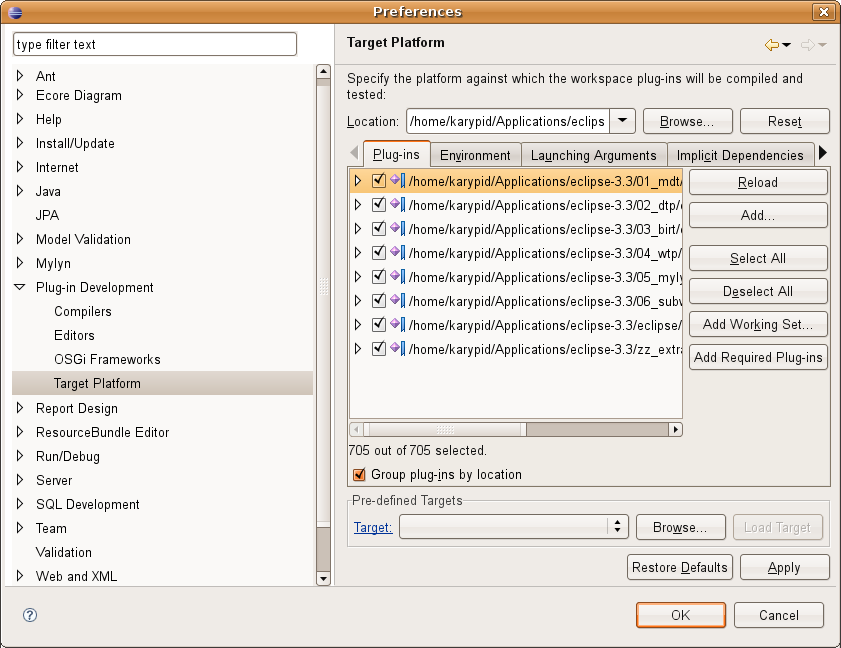 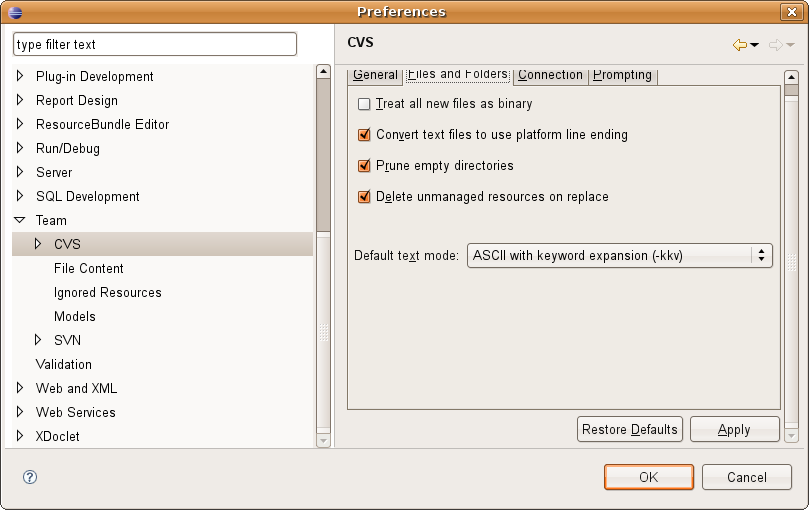 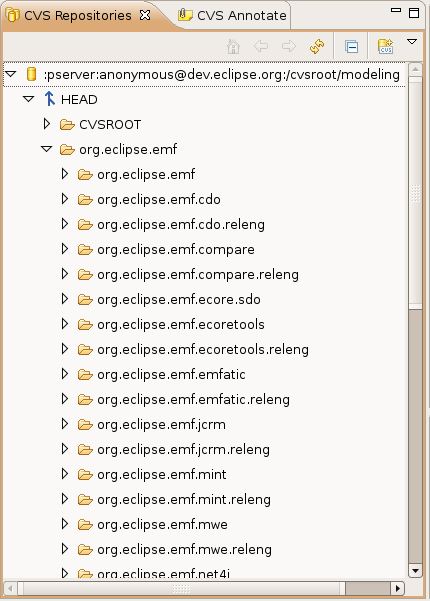 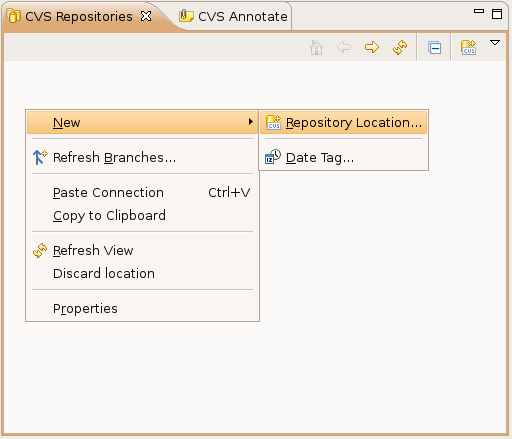 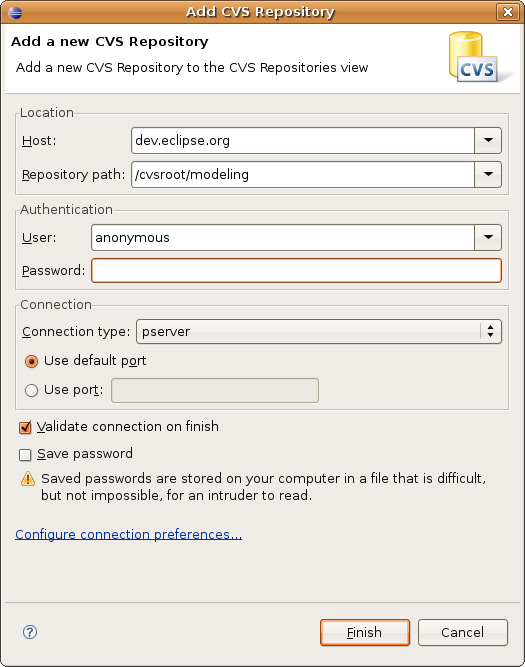 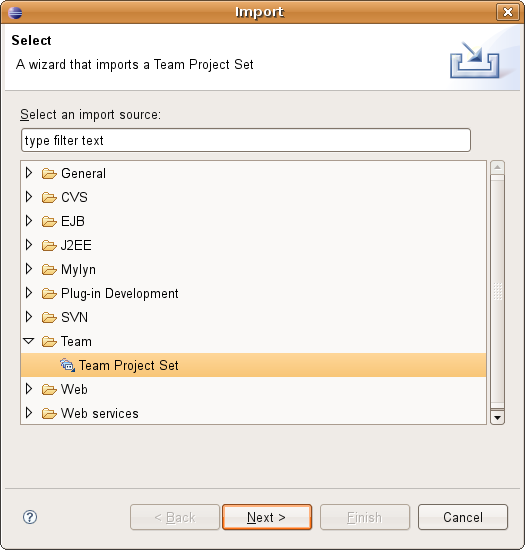 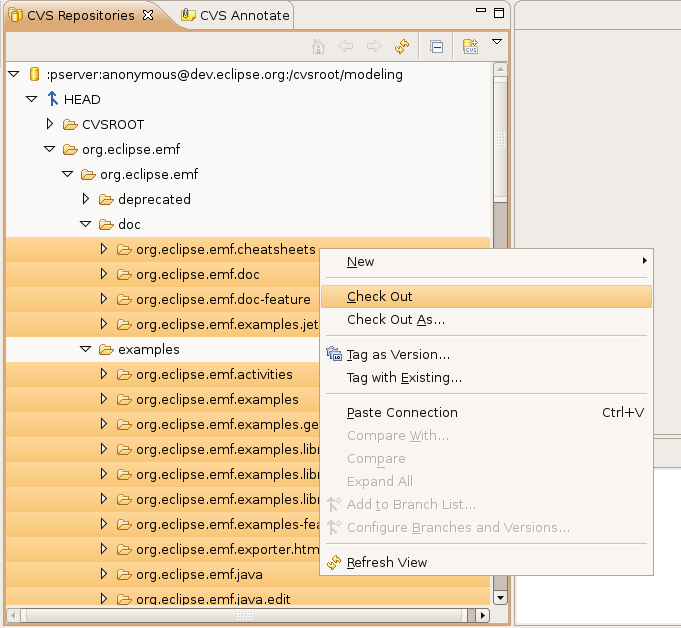 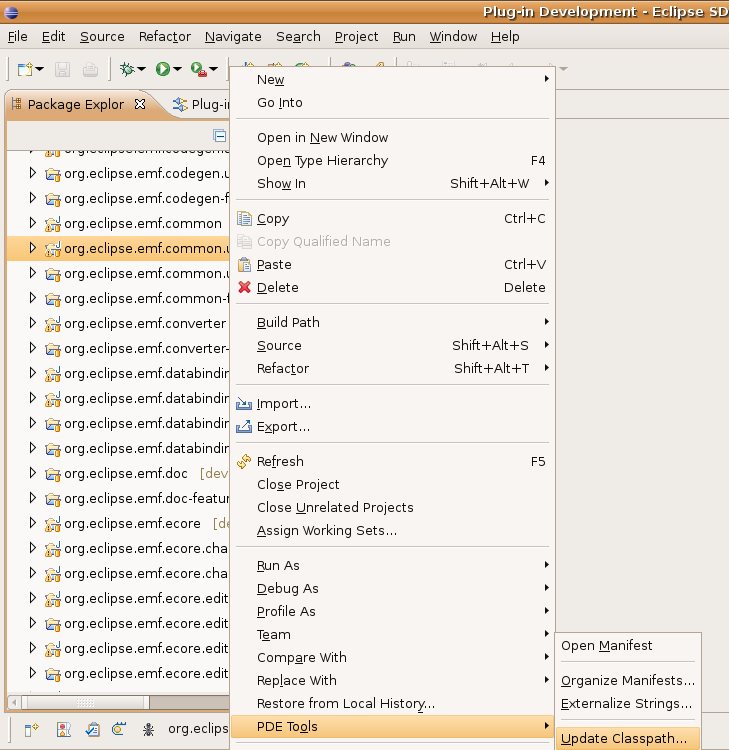 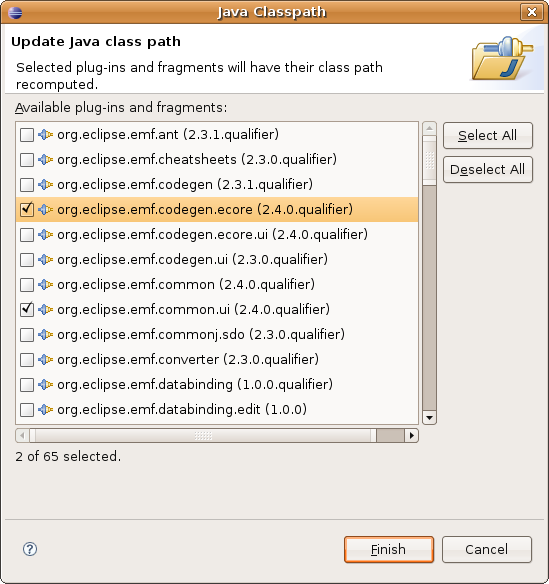 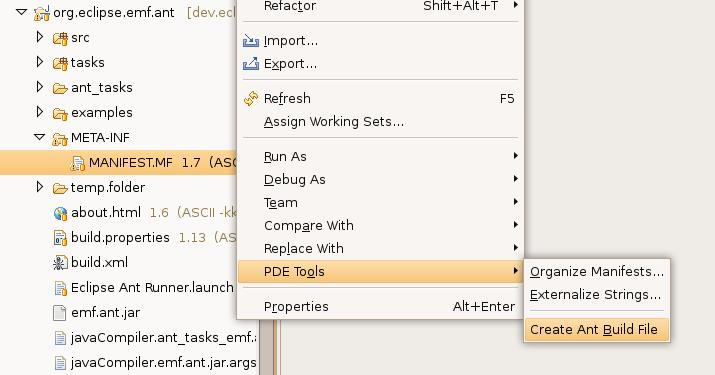 This page was last modified 02:04, 22 April 2011 by Tom Schindl. Based on work by Ivan Hristov, Anne Martens and Thiago Tonelli Bartolomei and others.