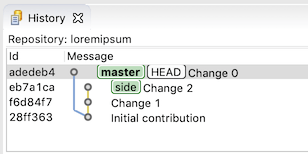 We cherry-pick branch "side" (Change 2) onto branch "master" (Change 0), which results in conflicts. 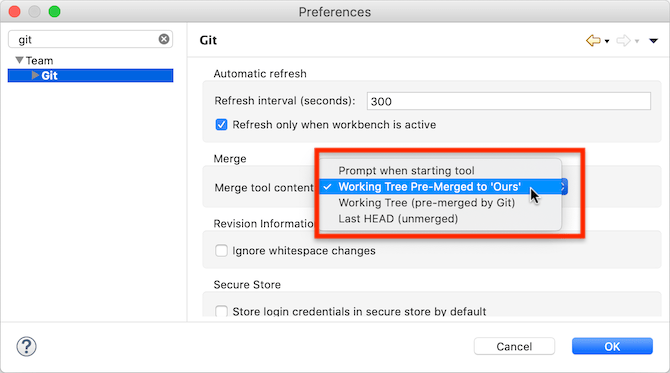