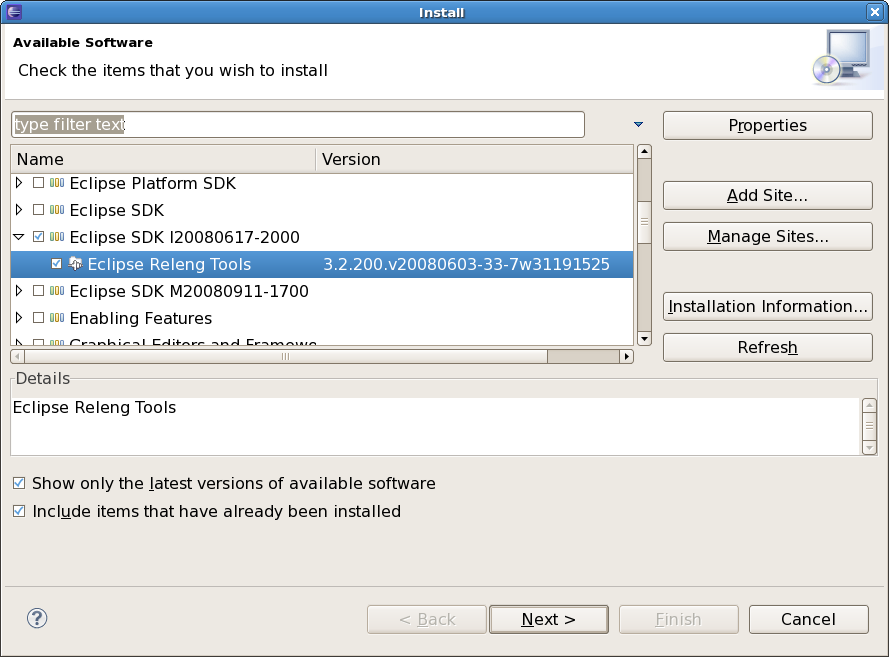 This page was last modified 10:36, 19 February 2015 by Mickael Istria. Based on work by Paul Webster, Wim Jongman and Remy Suen and others.