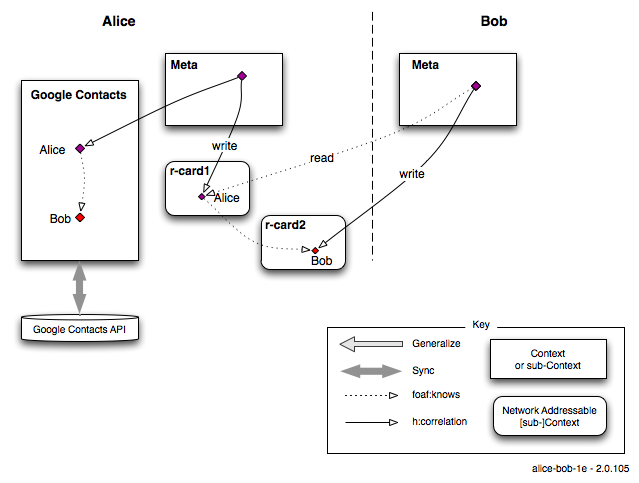 An alternative (and more satisfyingly symmetric) implementation could result in: 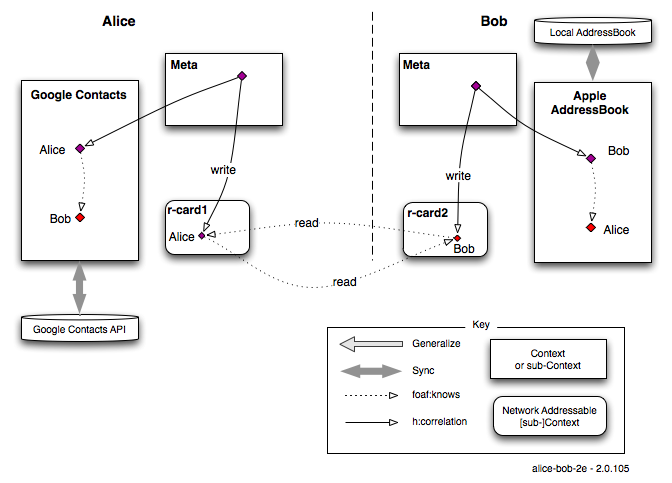