Difference between revisions of "Cimero 2"

The CIMERO2 Editor Plug-in allows you to create a visual representation of a ServiceMix or Petals Enterprise Service Bus flows under Eclipse IDE. After making your graphical creation, you'll be able to generate a JBI package which could be deploy on the targeted ESB you chose to use. 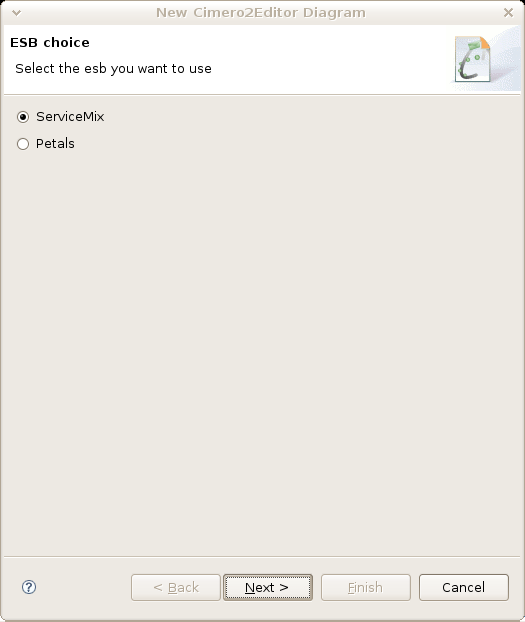 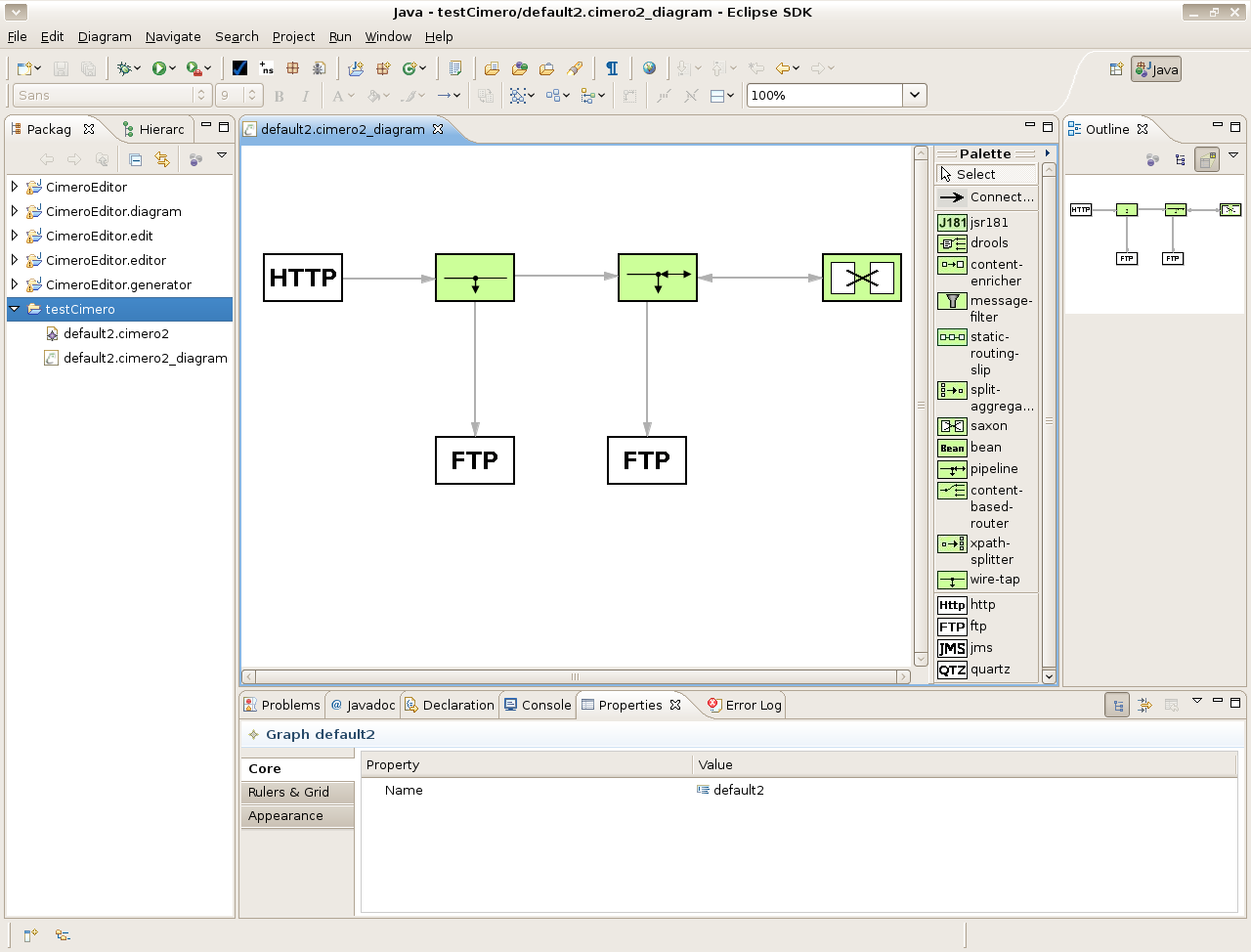 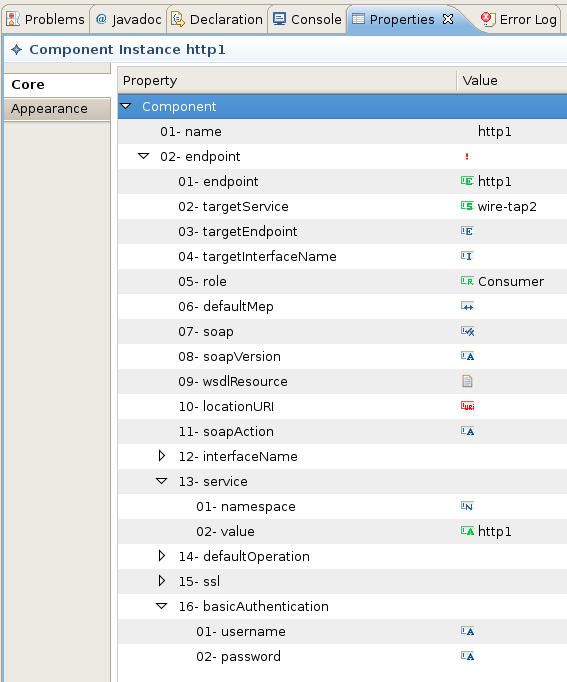