The latest CDT now has an optional feature to allow running and debugging C/C++ applications in Docker Containers. Debugging uses gdbserver so it must be pre-installed in the Image used by the Container. 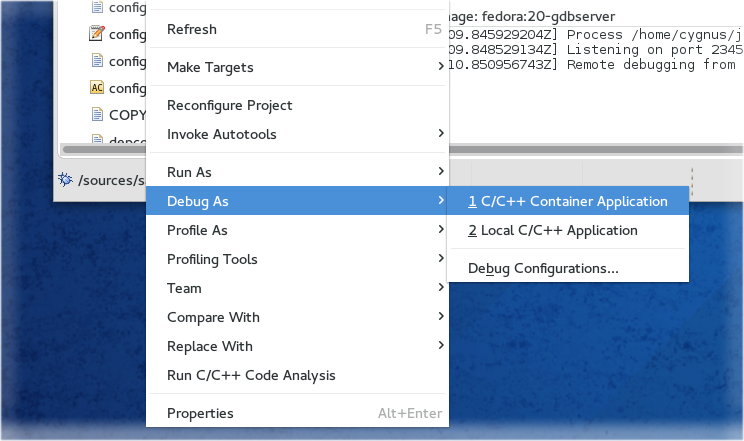 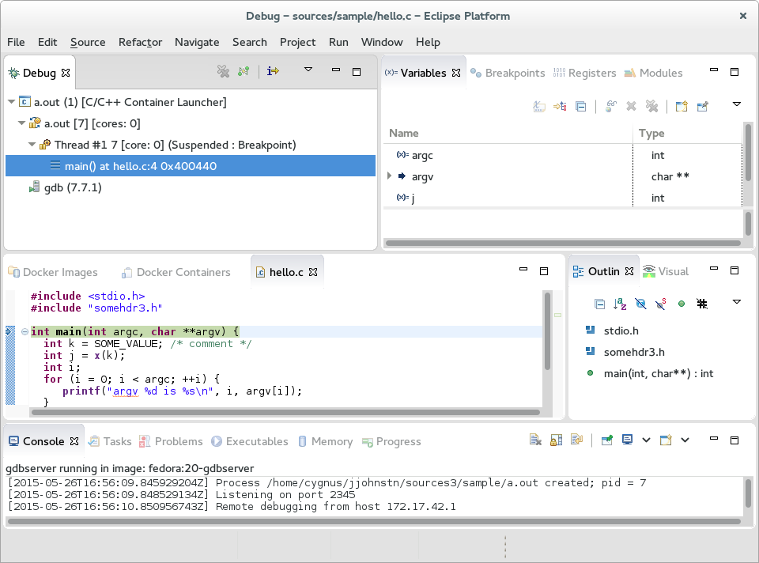 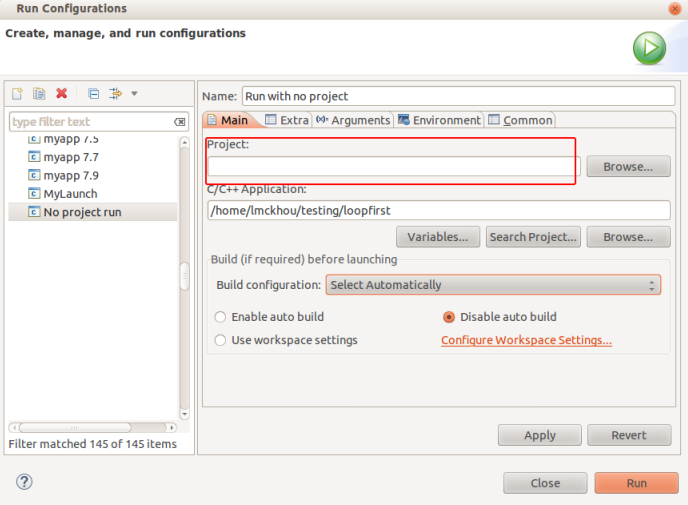 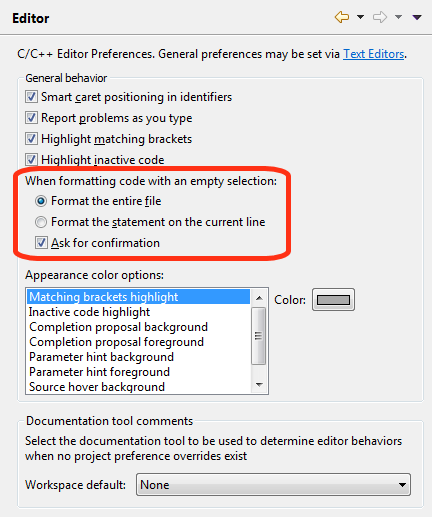 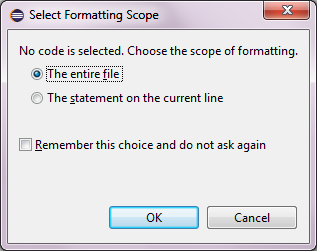 Launching a Docker container to debug a process 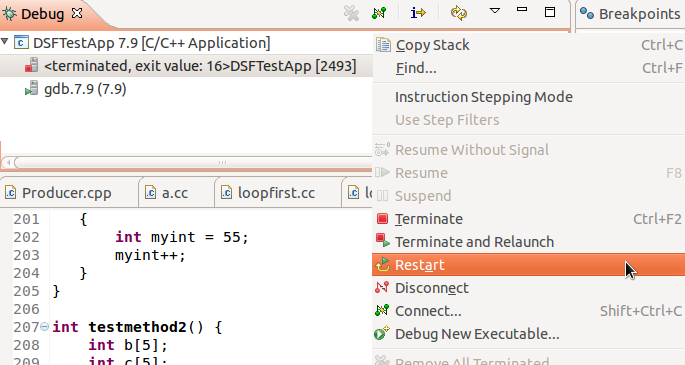 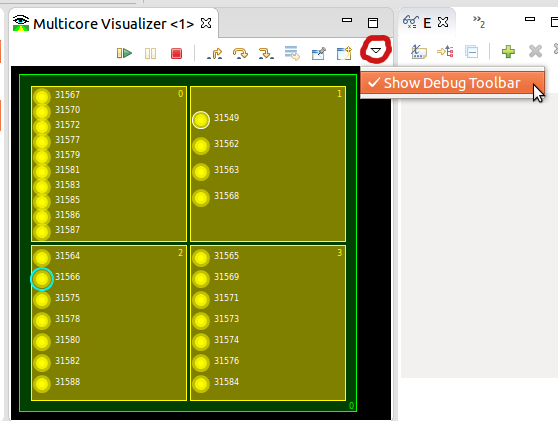 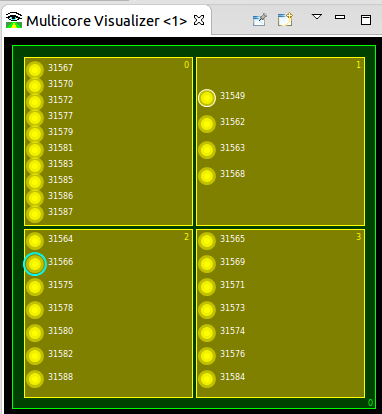