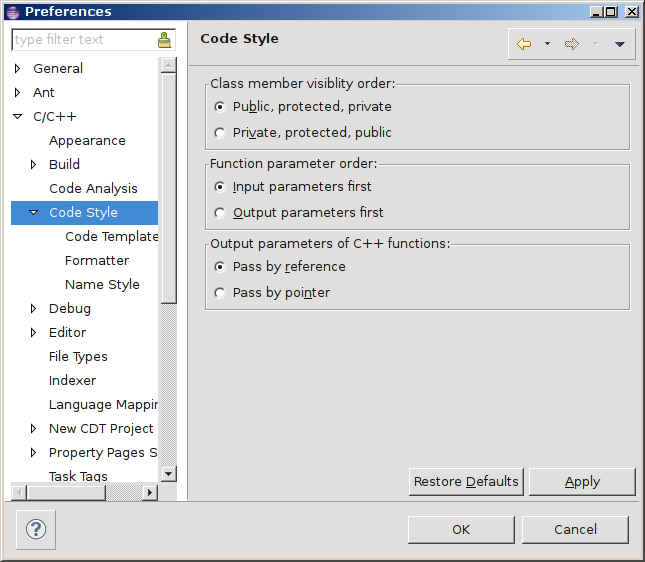 This page was last modified 09:26, 8 January 2015 by Marc Khouzam. Based on work by Sergey Prigogin, Andrew Gvozdev and Alex Ruiz and others.