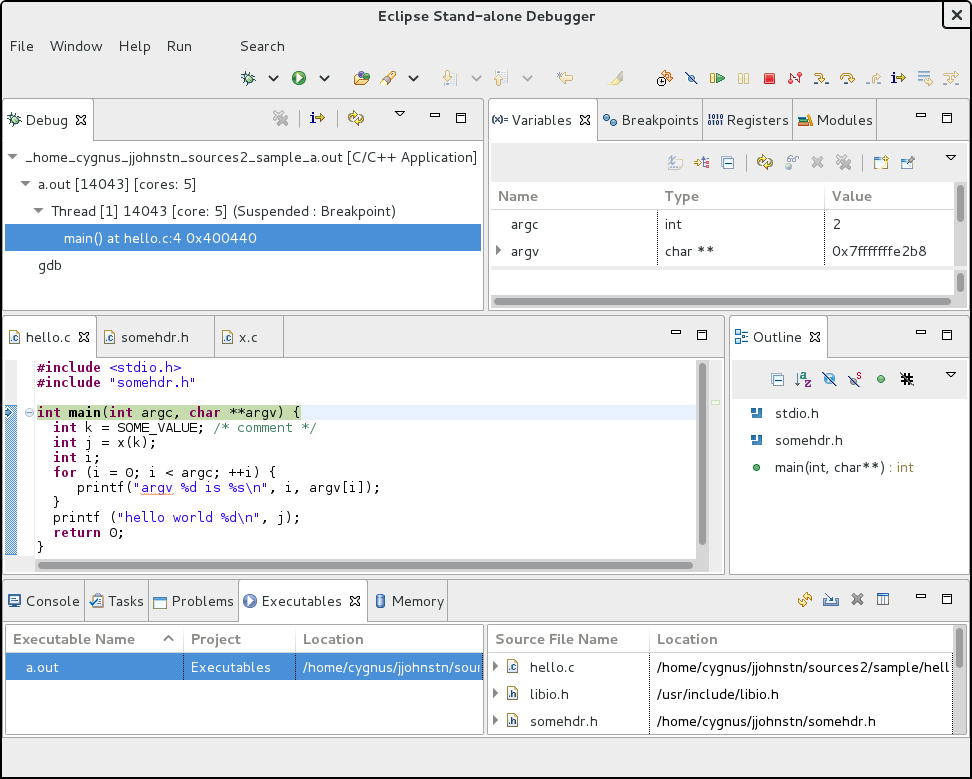 This page was last modified 10:24, 15 March 2021 by Jonah Graham. Based on work by Chris Jordan, Marc Khouzam and Jeff Johnston.