Difference between revisions of "CDT/Archive/20112012EricssonInvolvement" 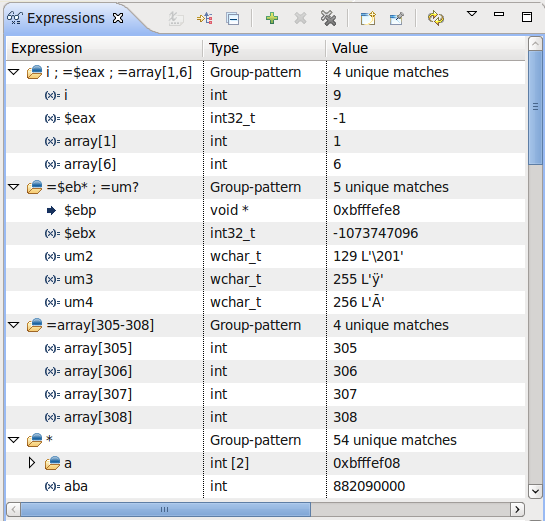 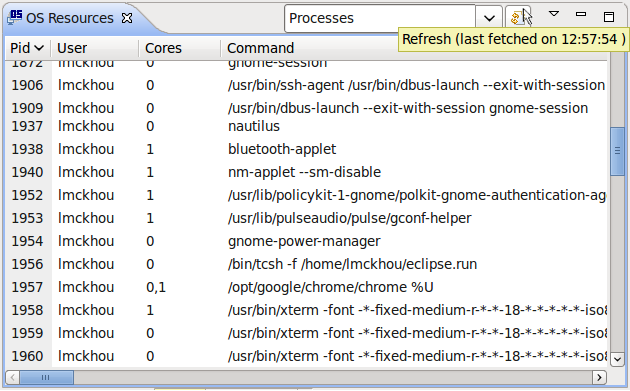 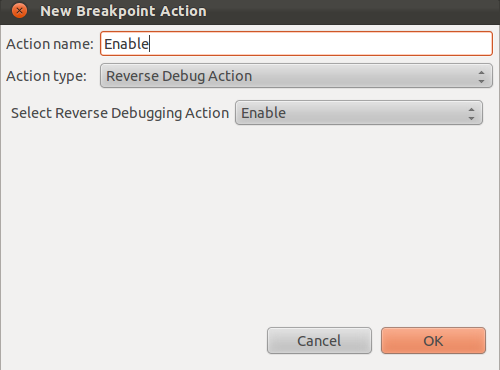 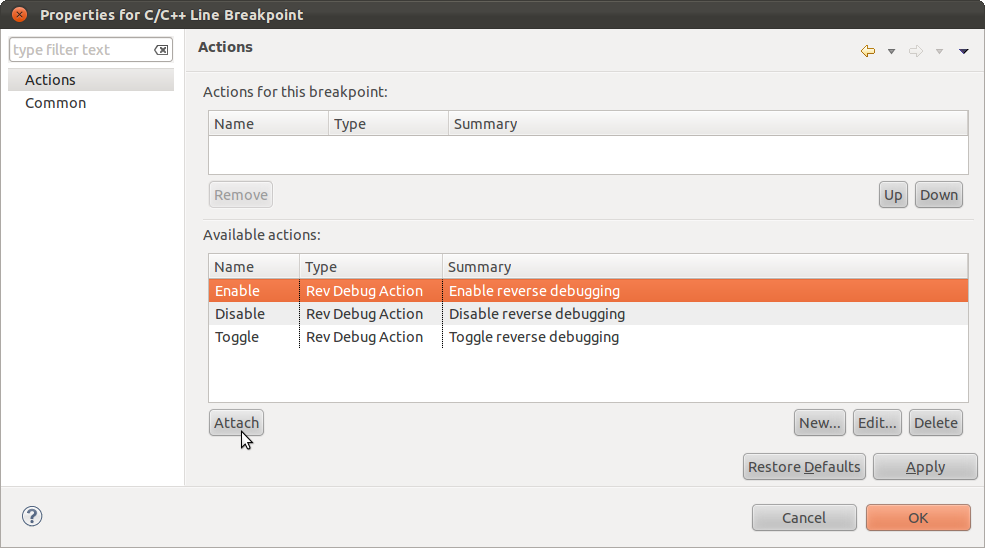 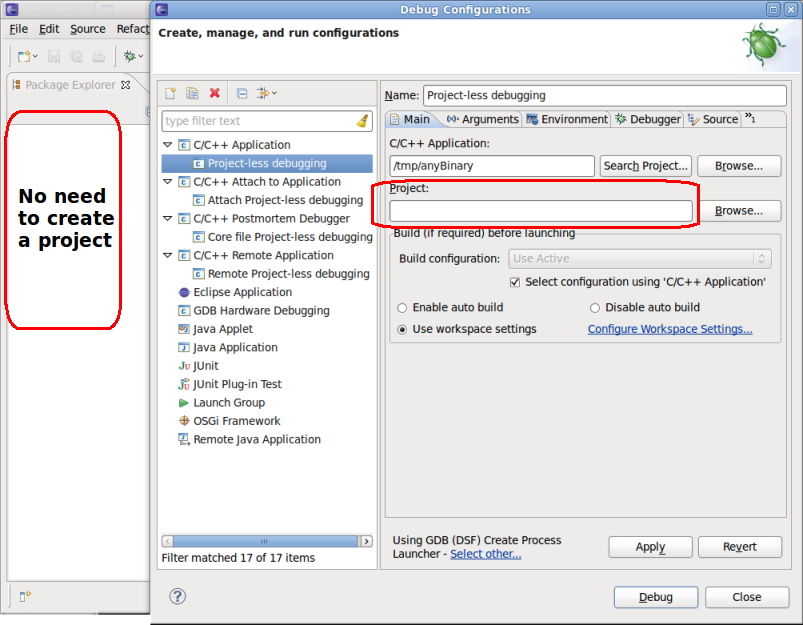 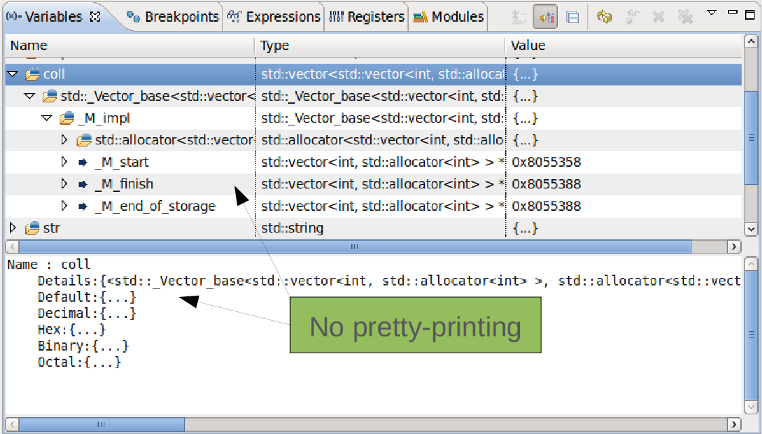 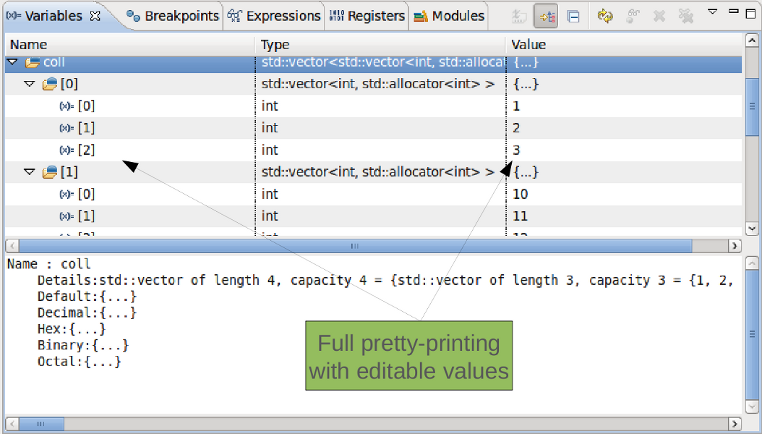 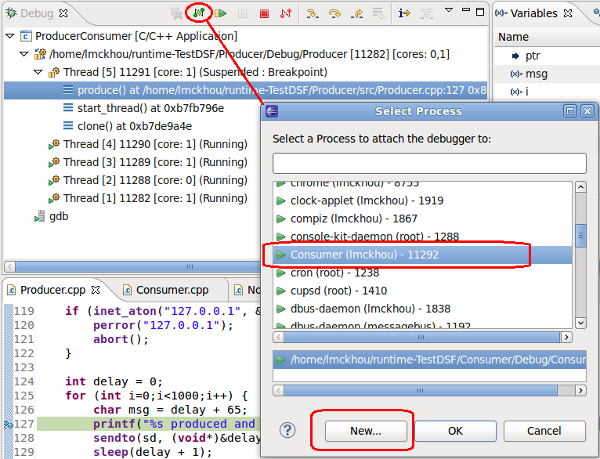 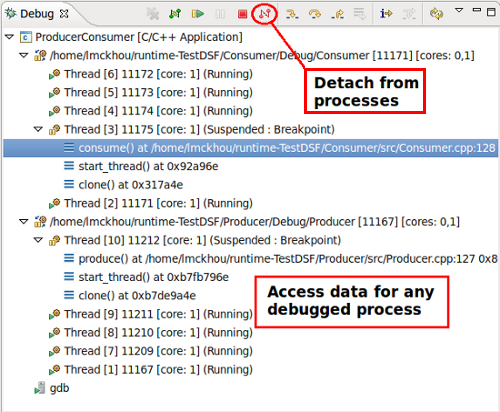 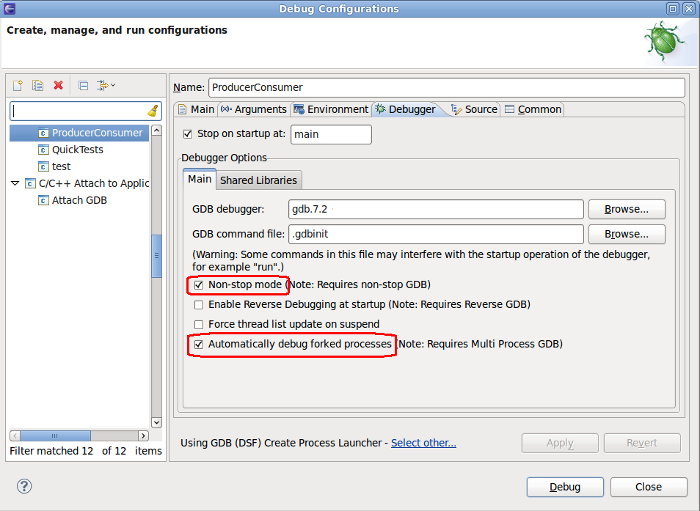 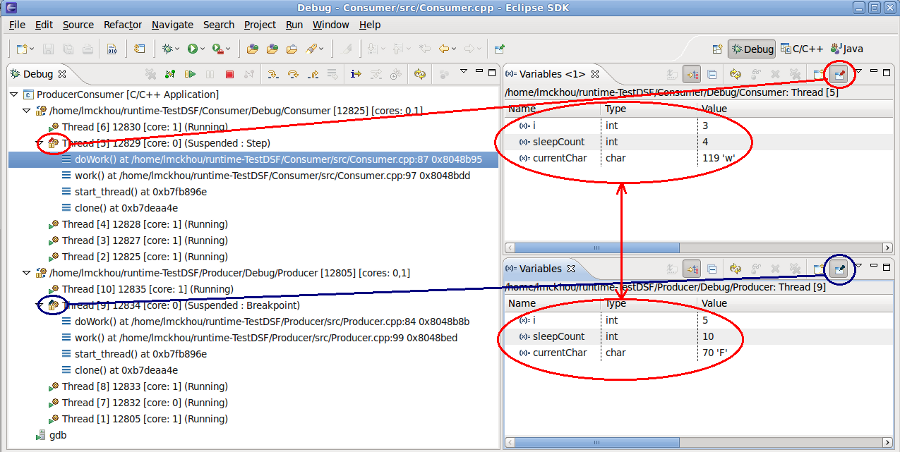 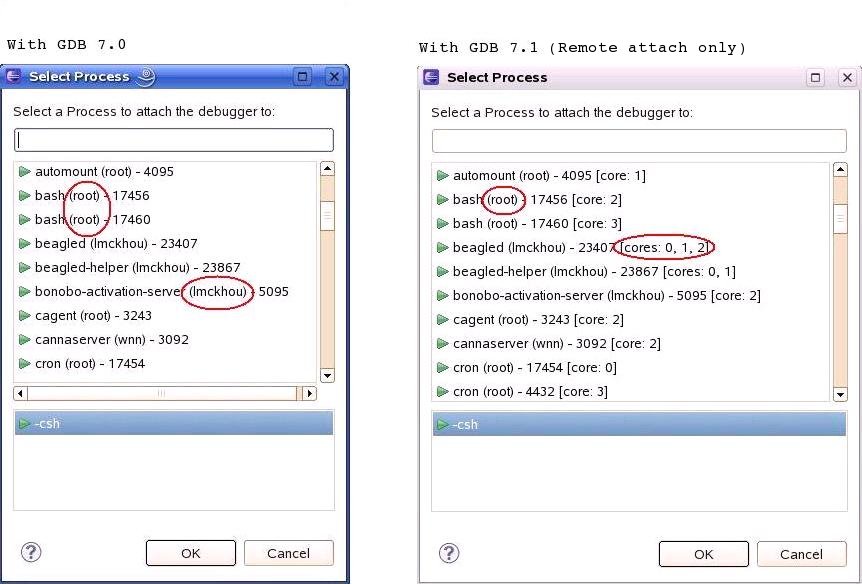 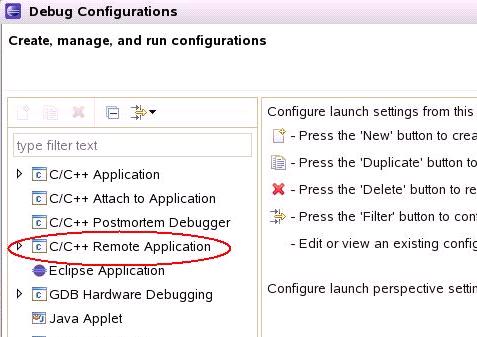 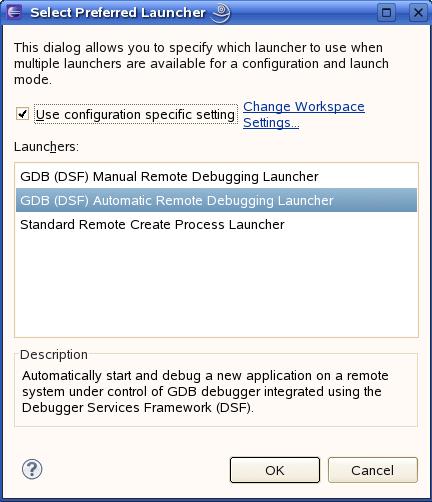