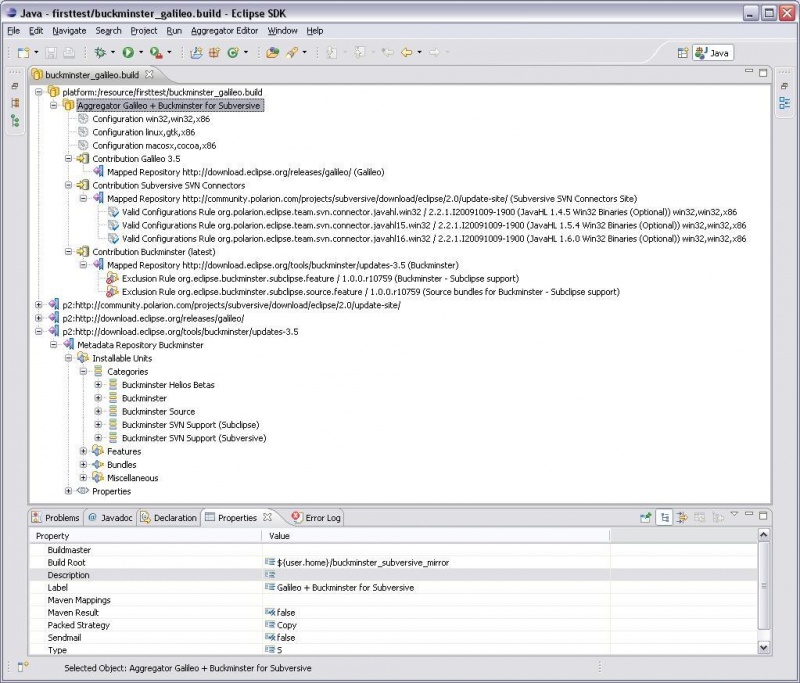 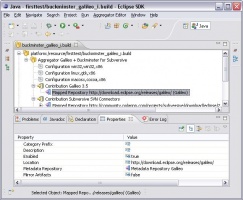 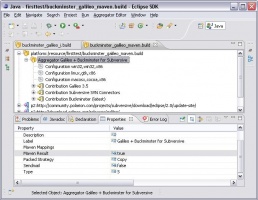 A Custom Category provides a grouping mechanism for features in the aggregated repository. A custom category can be referenced by Features defined for inclusion from a Mapped Repository.