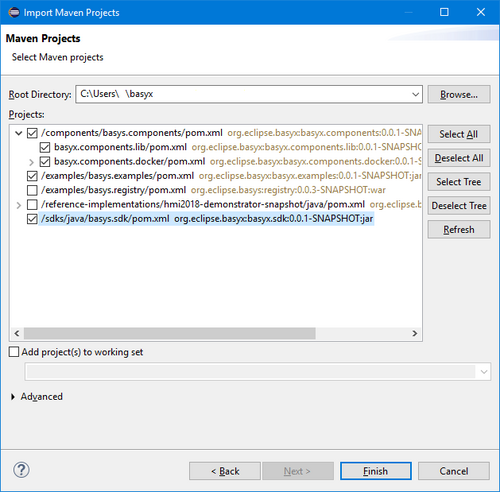 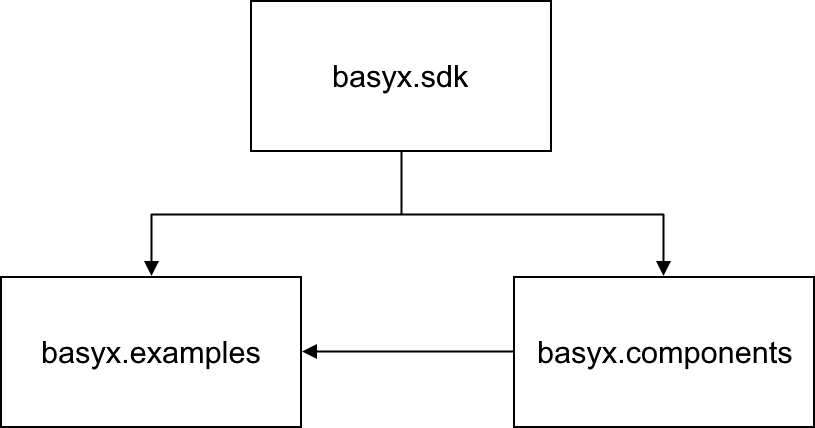 The basyx.examples project is a good starting point that shows how the SDK can be included and used by another project. Also look at basyx.components to get a description about how to set up and use components that are built on the basyx.sdk. There is also an article about how to contribute to the open source code.