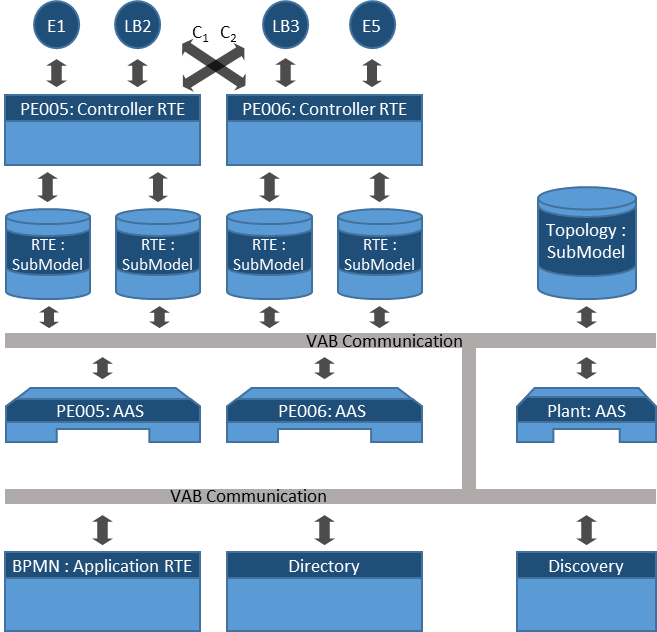 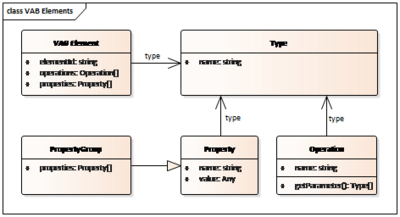 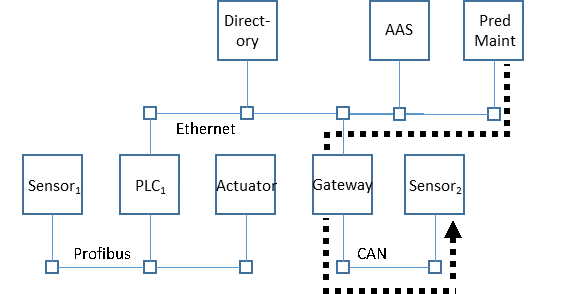 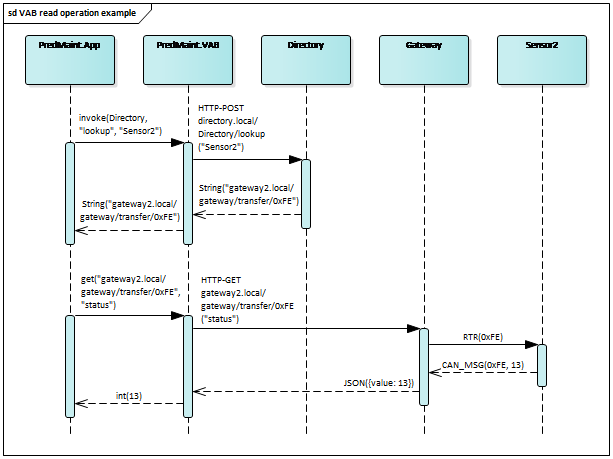 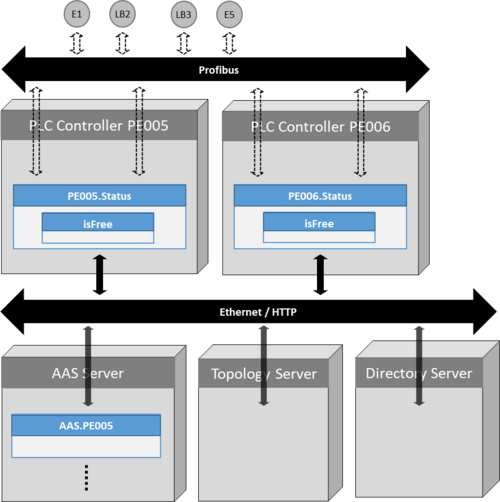 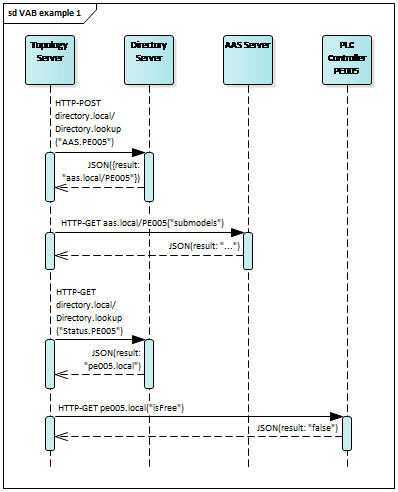 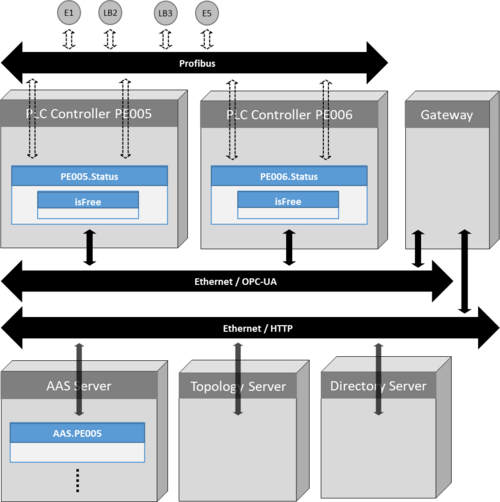 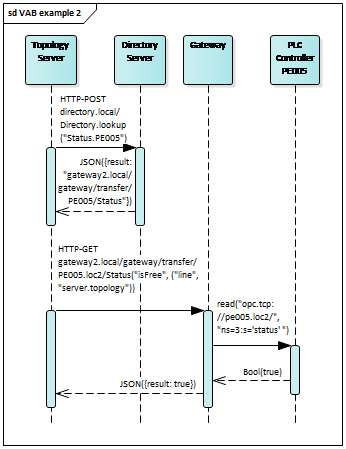 This page was last modified 00:58, 5 August 2020 by Frank Schnicke. Based on work by Ashfaqul Haque and Thomas Kuhn.