This page provides developer documentation regarding the BaSyx open-source platform. 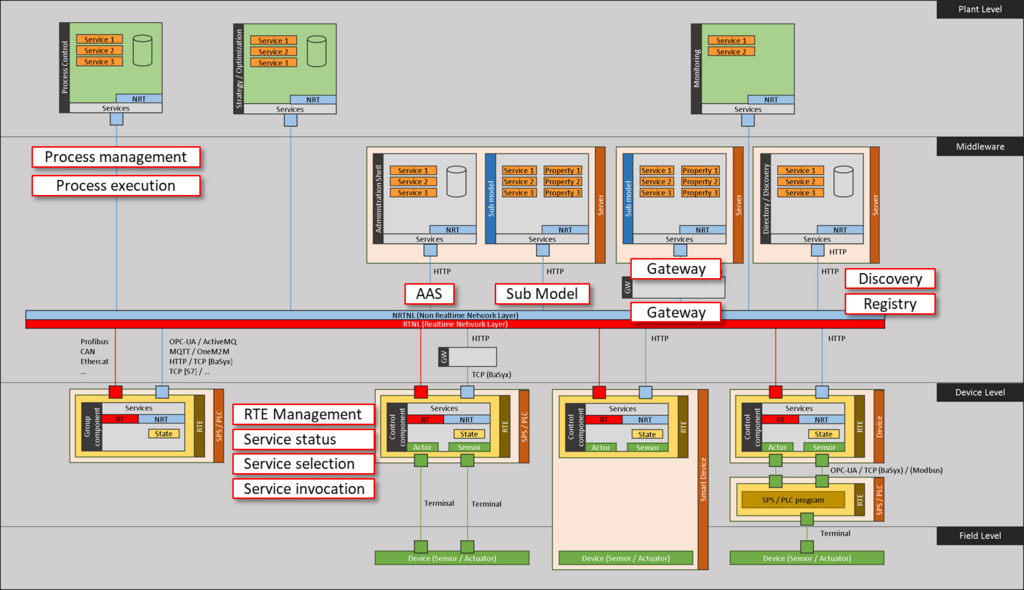 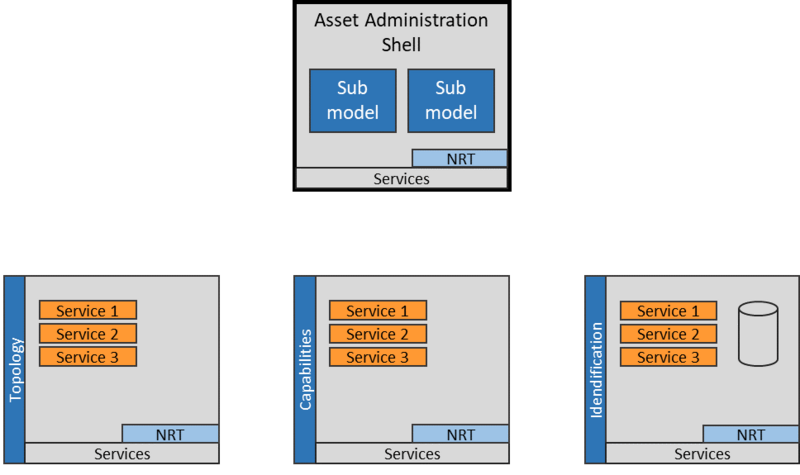