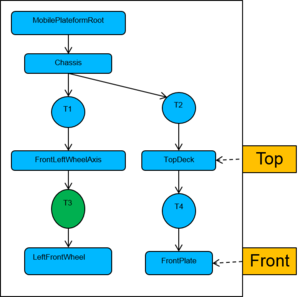 A System connection points and relationship to the System's topology. 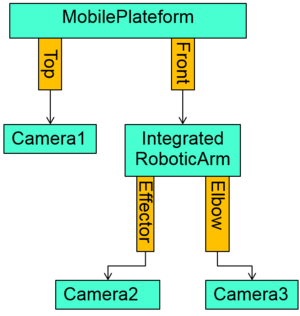 Assembly Links describe how system are attached to each other.