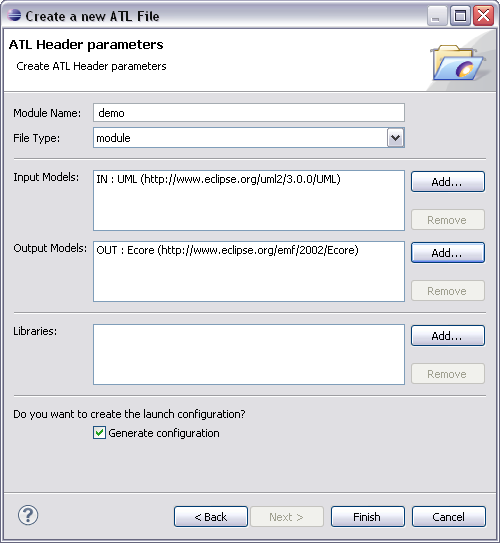 ATL3.0.0 provides console hyperlinks which allow to follow errors just by clicking, as you can see below. 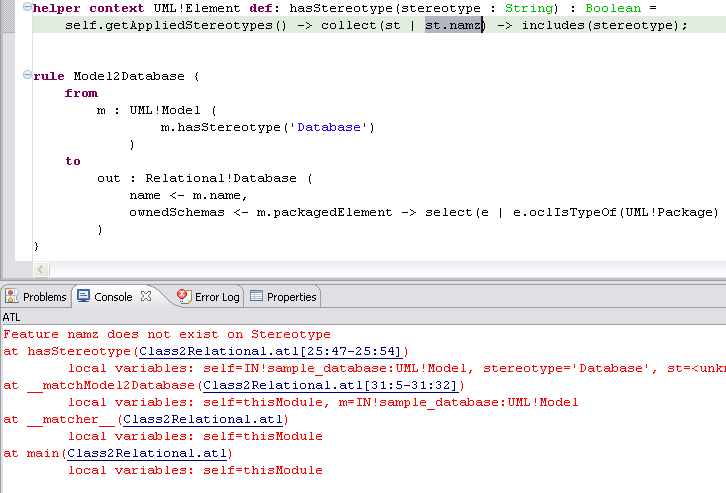 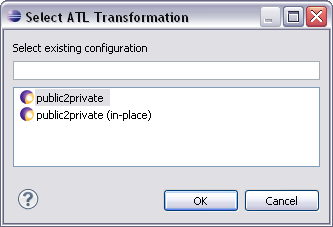 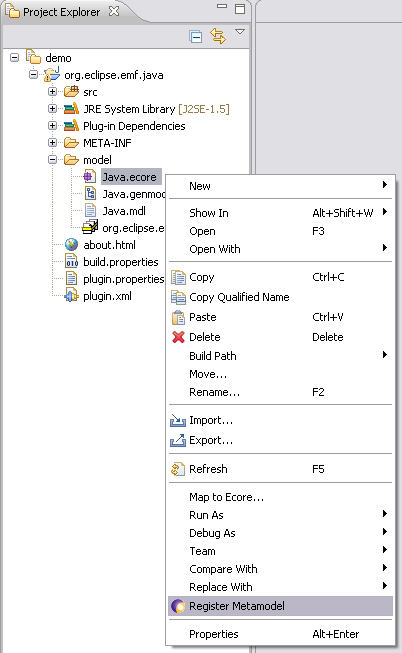