In regular ATL, everything is evaluated left-to-right, and the whole sequence is converted to a Sequence of squared values before the last value is returned. In EMFTVM, "collect" returns a lazy Sequence, which is just waiting to be evaluated. Only when "last" is invoked on the lazy Sequence will the Sequence invoke the "expensive" operation on the last element of the input Sequence. As a result, "expensive" is only invoked once by EMFTVM. 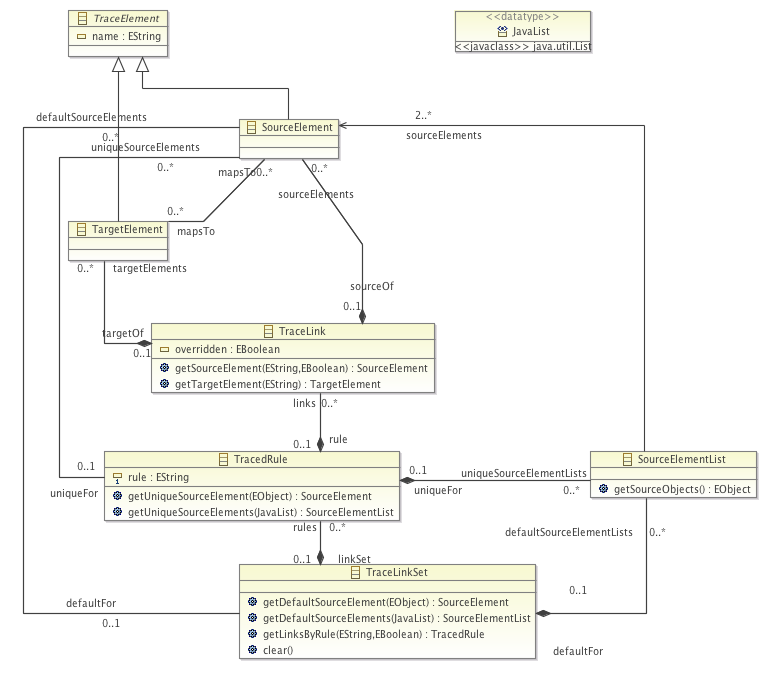