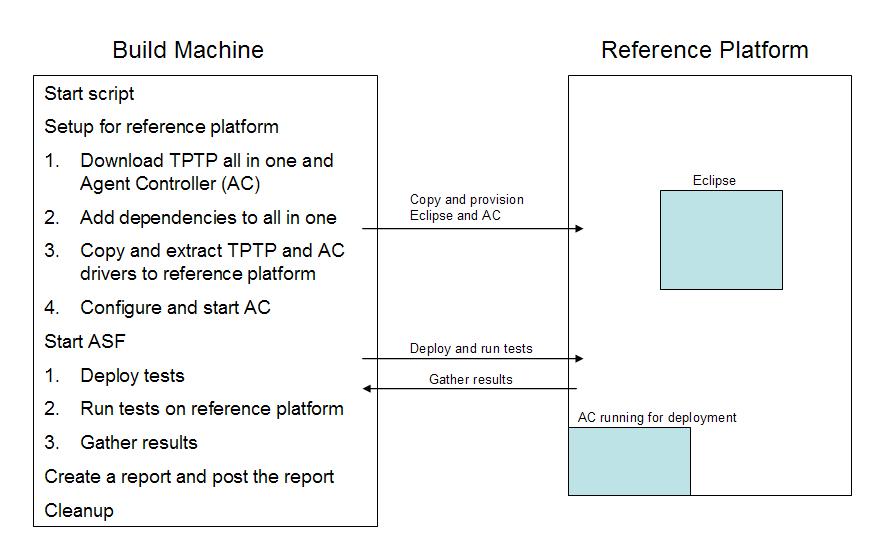 In order to evaluate this initiative, are measuring the labor costs (as accurately as possible) in Person Weeks (PW) to run:

This page was last modified 09:28, 21 June 2008 by Eclipsepedia user Jkubasta.ca.ibm.com. Based on work by Paul Slauenwhite, Alexander N. Alexeev and Alexandru Nan and others.