With Release 6.0 the frontend part of the Scout framework becomes a powerful Java web framework. 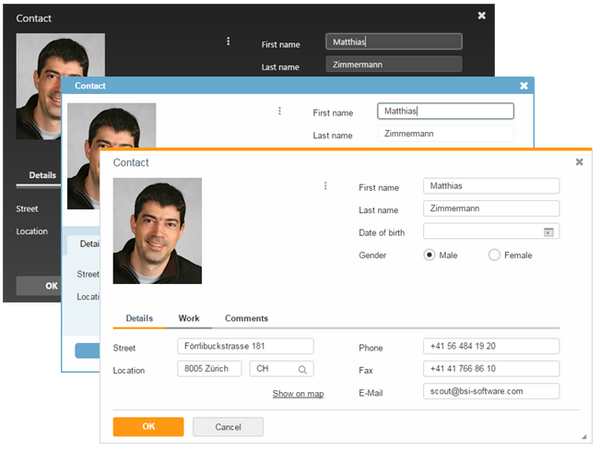 The HTML5 renderer is highly optimized for Scout

The goals of the Scout framework remain unchanged:

As in previous releases the Scout developer implements against the Scout model classes. Developing frontends and UI logic in Java remains independent of the new HTML5 renderer technology. 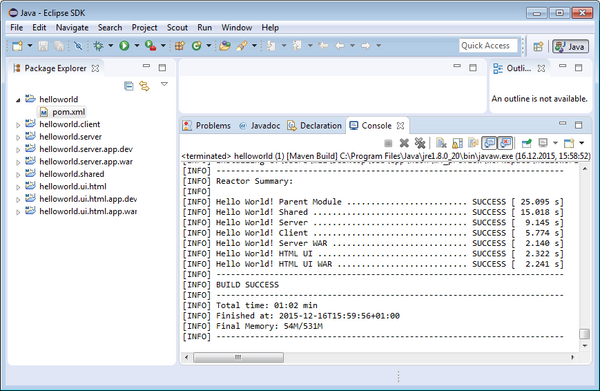 The move to plain Java with the Neon release brings the following benefits:

Great care has been taken to reduce the API breakage of the Scout Neon release to a minimum. As a result, only moderate efforts are required to upgrade an existing Scout project to the new Scout release.

The migration process has been verified with several productive Scout applications in the last months. This migration guide helps projects to migrate to Scout 6.0. This document is not static in nature but will be updated according to new feedback from the community and projects that migrate to the new Scout release.

This page was last modified 09:10, 8 June 2016 by Judith Gull. Based on work by Matthias Zimmermann and Jérémie Bresson.