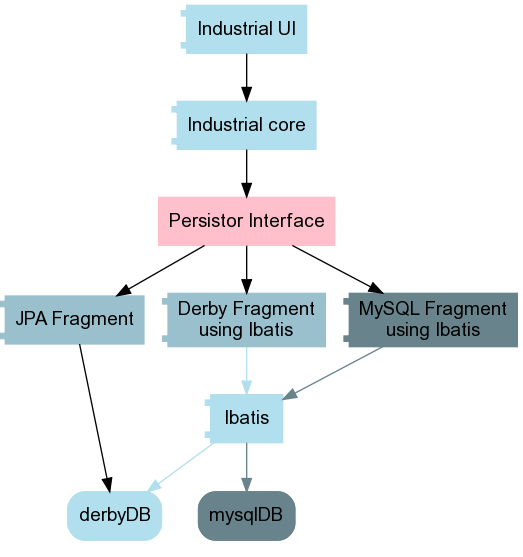 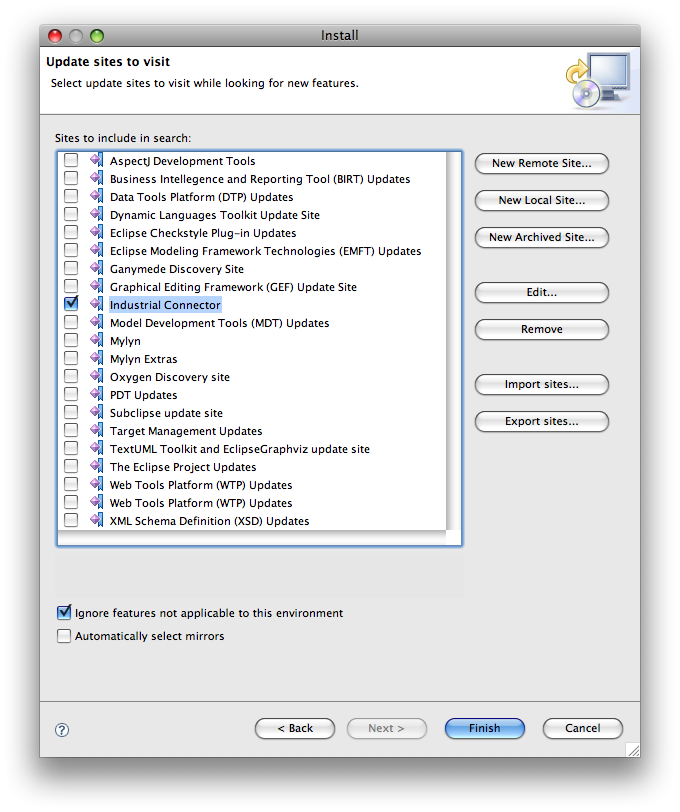 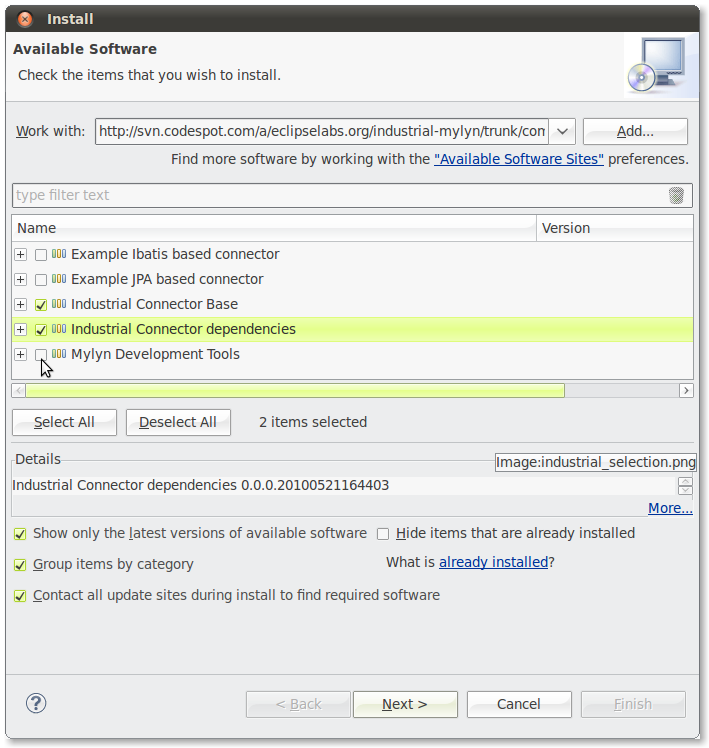 This page was last modified 04:54, 29 December 2010 by Wim Jongman. Based on work by maarten meijer, Ahmed Aadel and Wim Jongman and others.