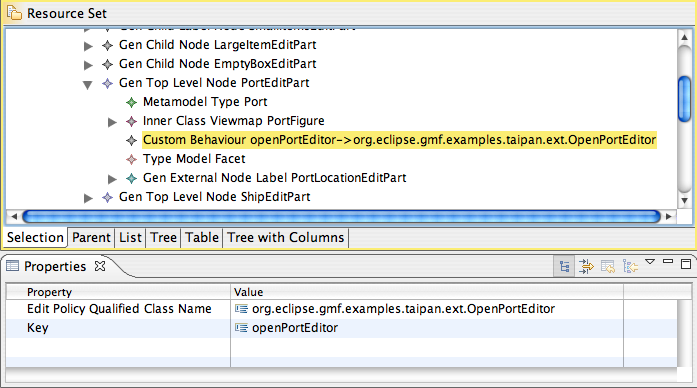 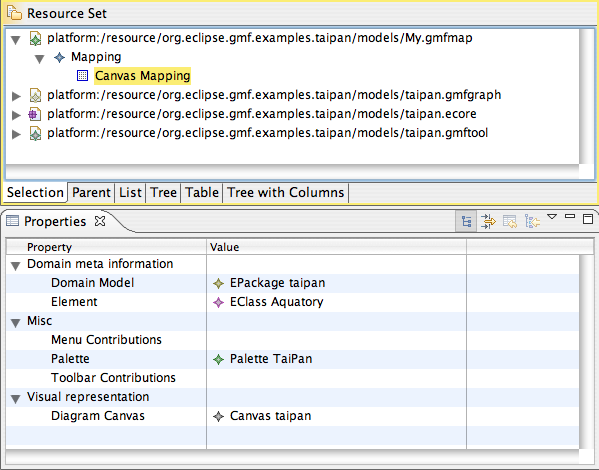 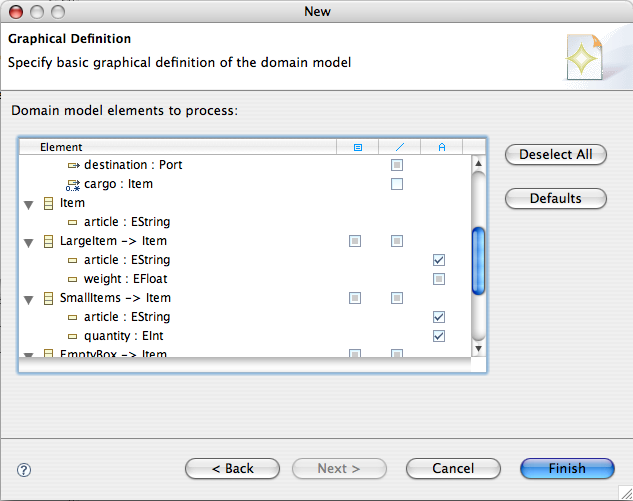 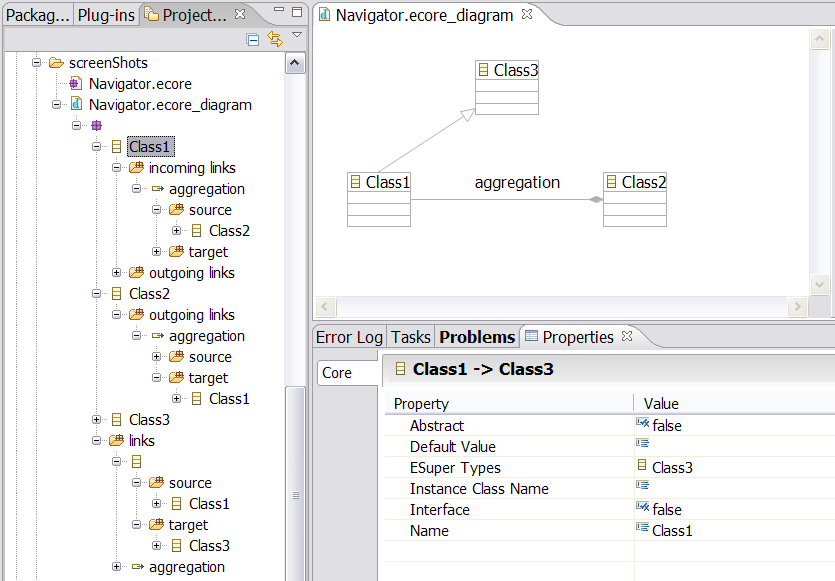 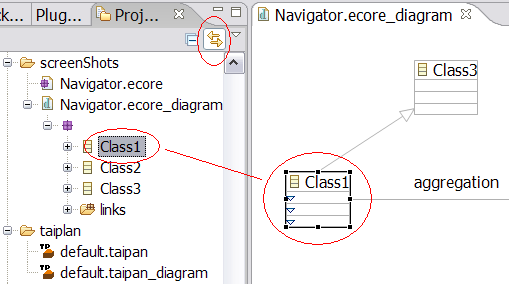 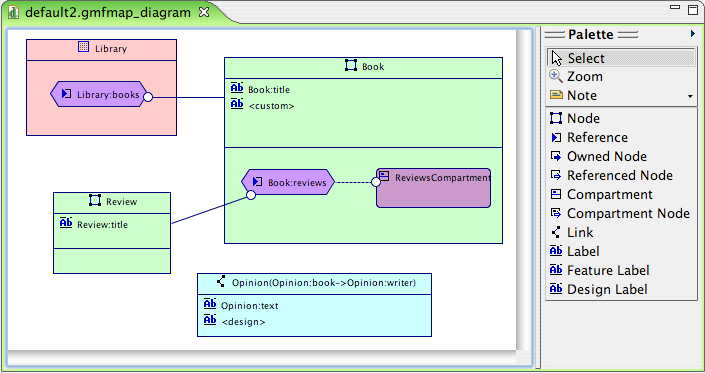 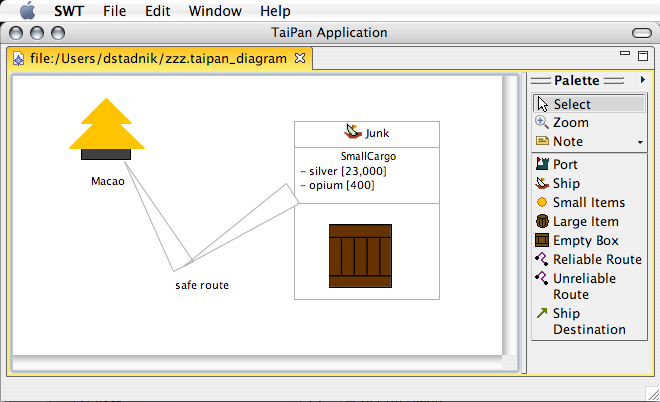 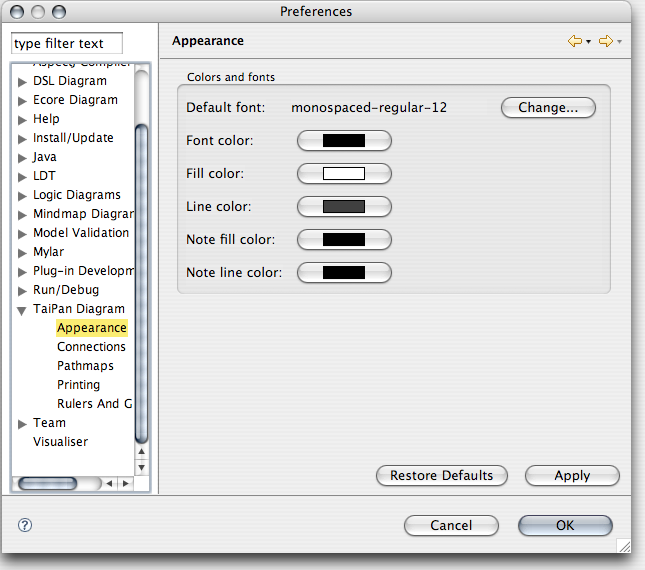 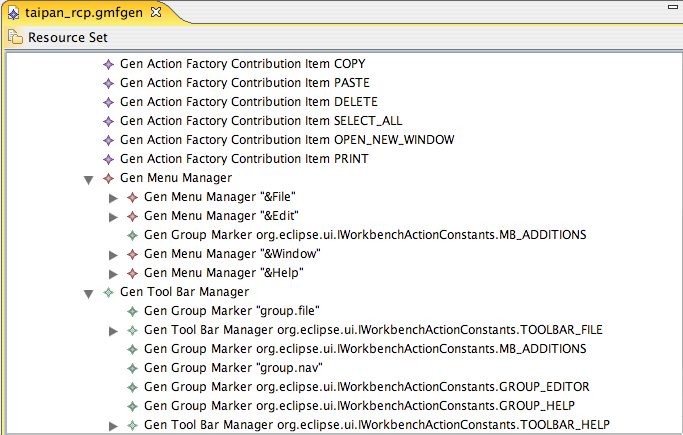 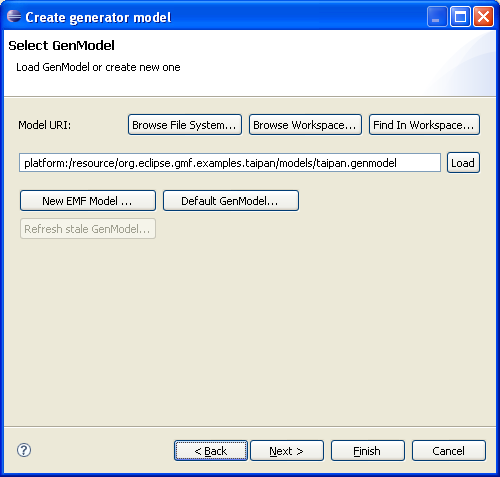 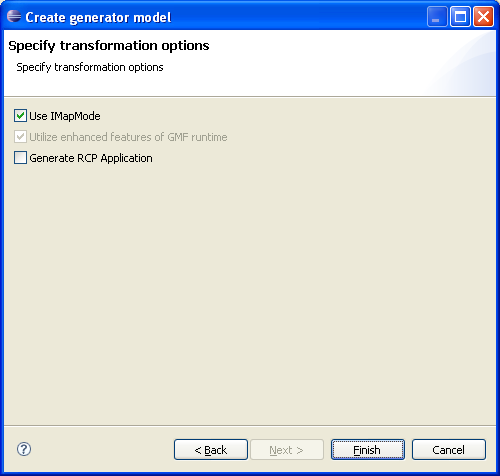 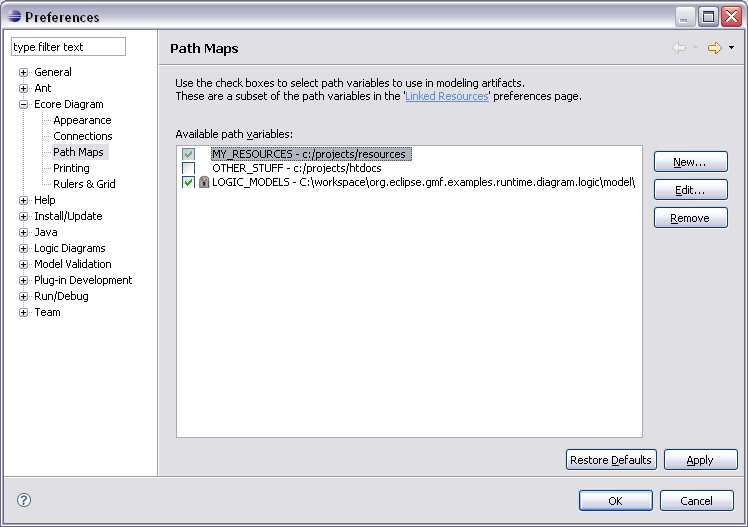 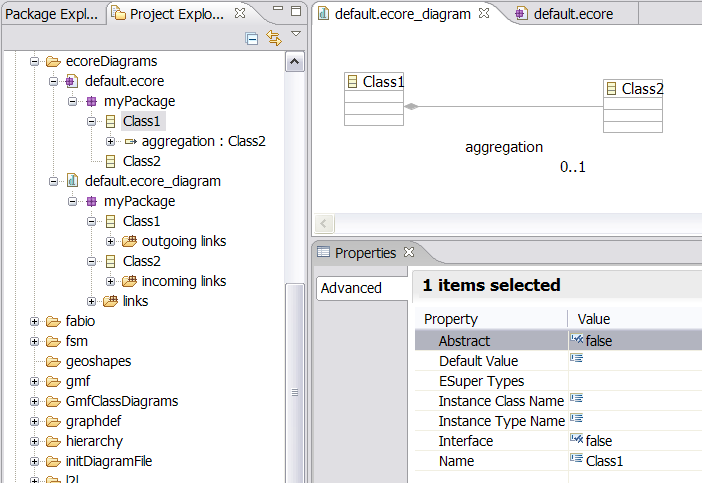 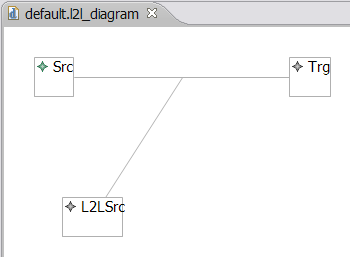 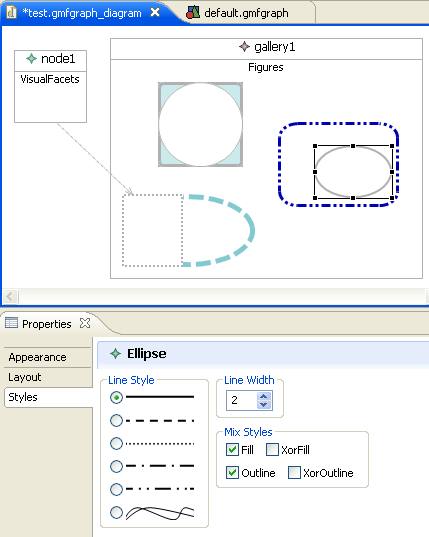 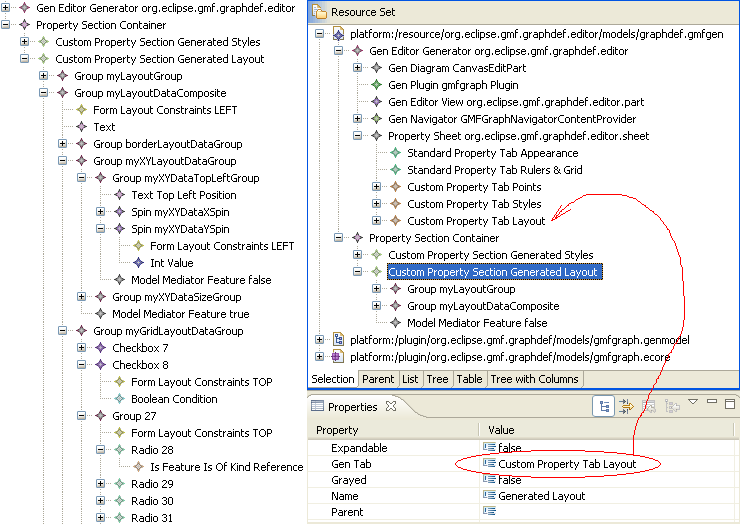 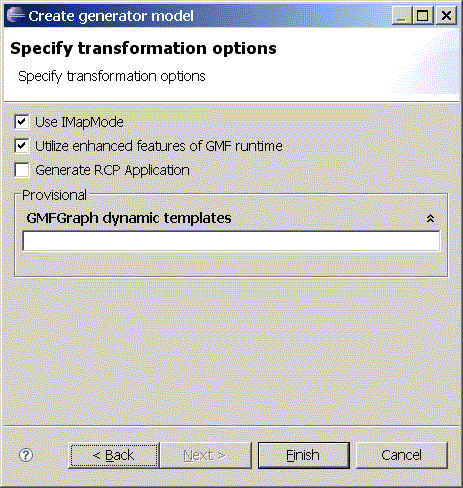 This page was last modified 04:58, 7 December 2011 by Mickael Istria. Based on work by Richard Gronback.