Note: The contents of this page has been migrated to GitHub. Please see the FAQ/Indexer for current information 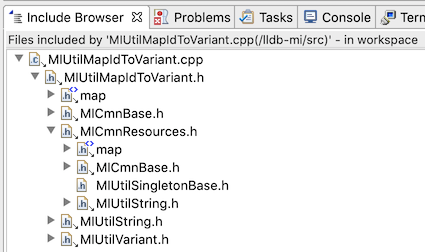 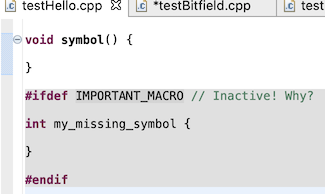