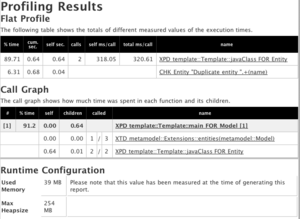 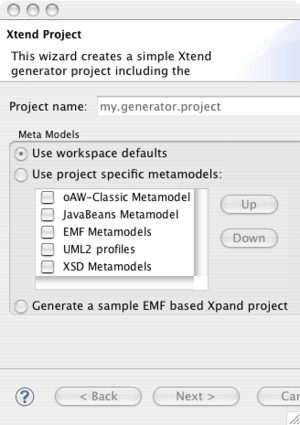 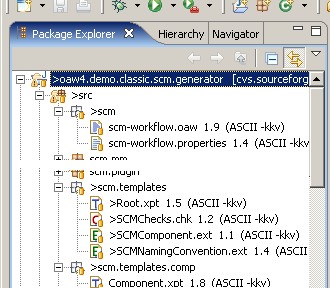 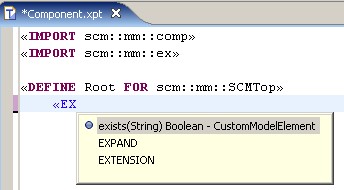 This page was last modified 20:09, 17 May 2016 by Karsten Thoms. Based on work by Hendy Irawan, Dietmar Stoll and Sven Efftinge and others.