Difference between revisions of "What's in IAM"


You can see a list of some of the features below. There are also slides available presented at different conferences which are more upt to date as of today than this page. 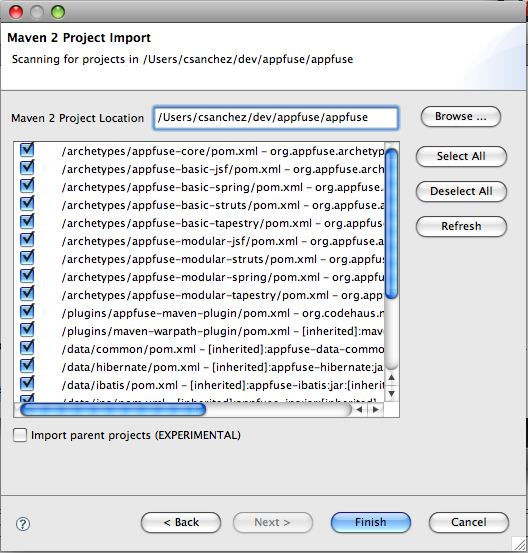 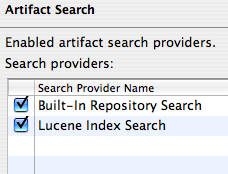 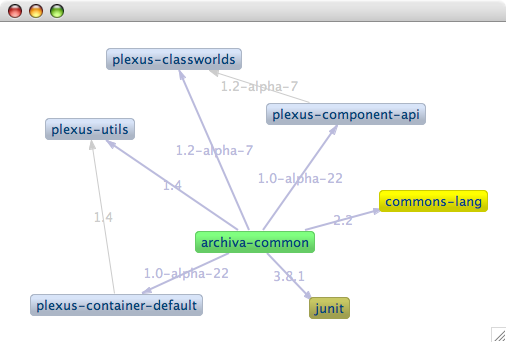 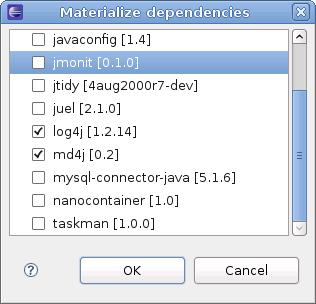