Difference between revisions of "Using Structured Populations in STEM" 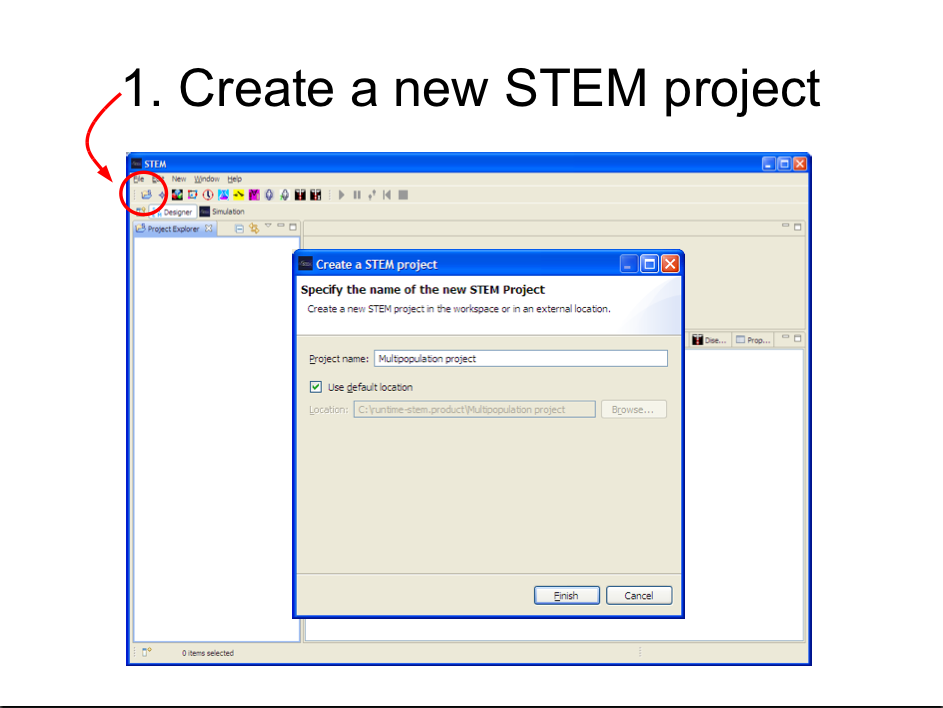 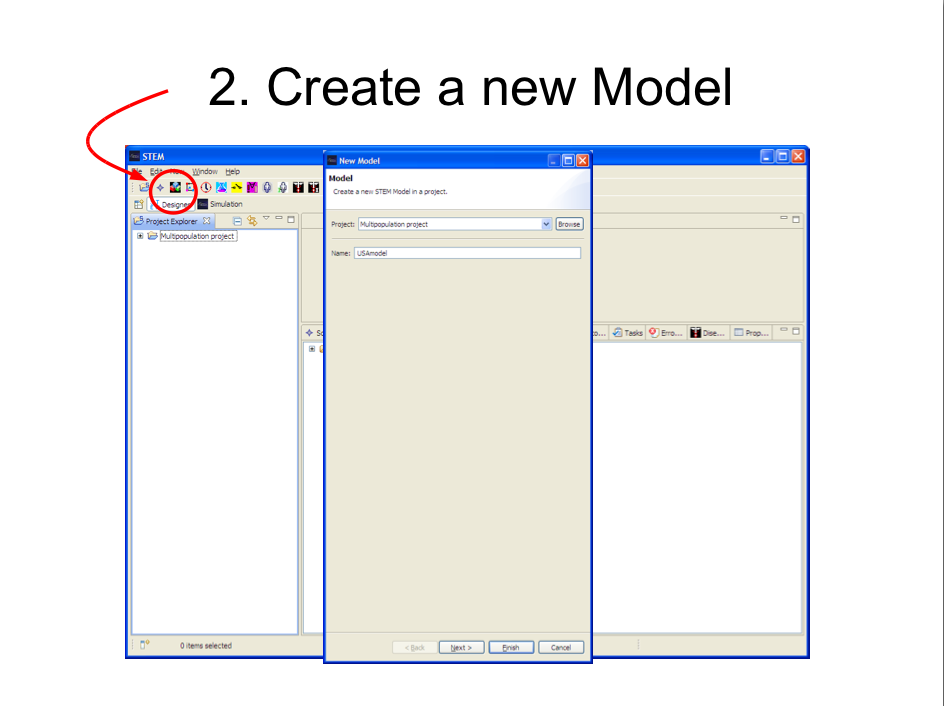 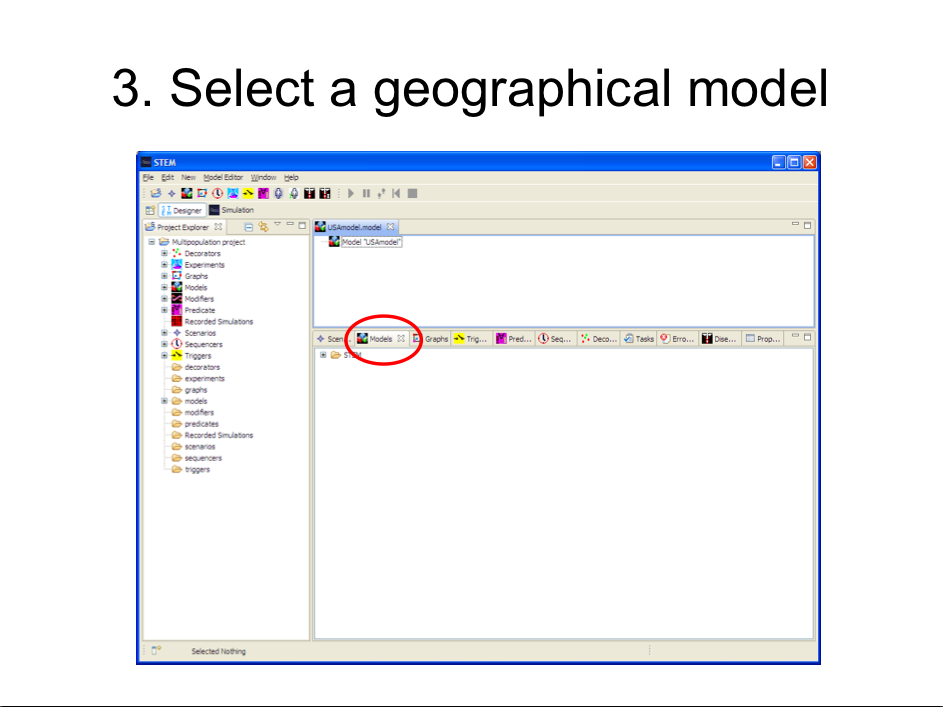 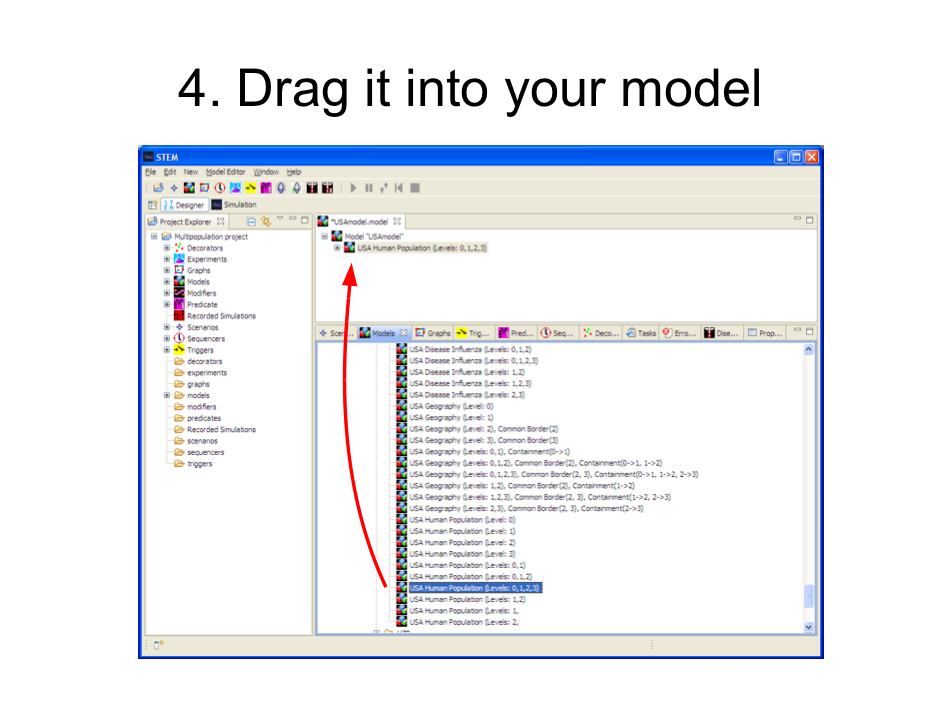 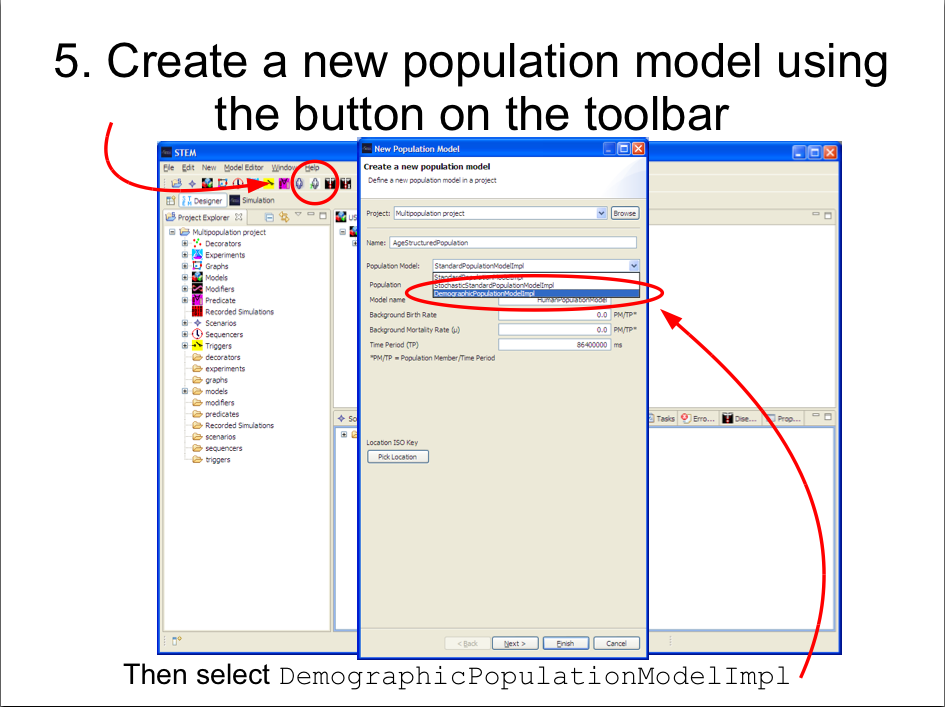 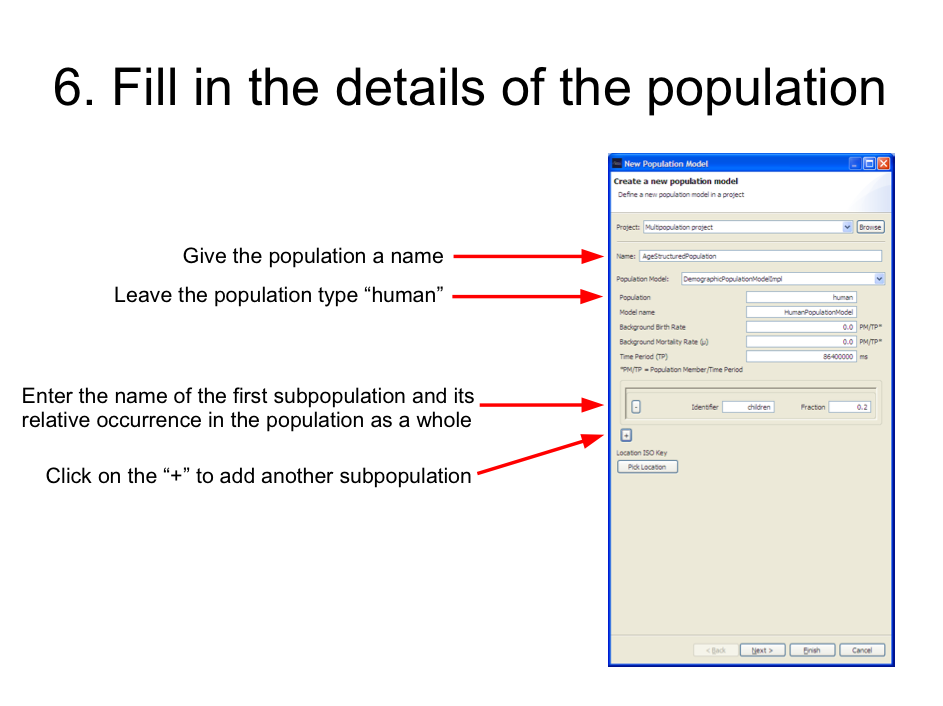 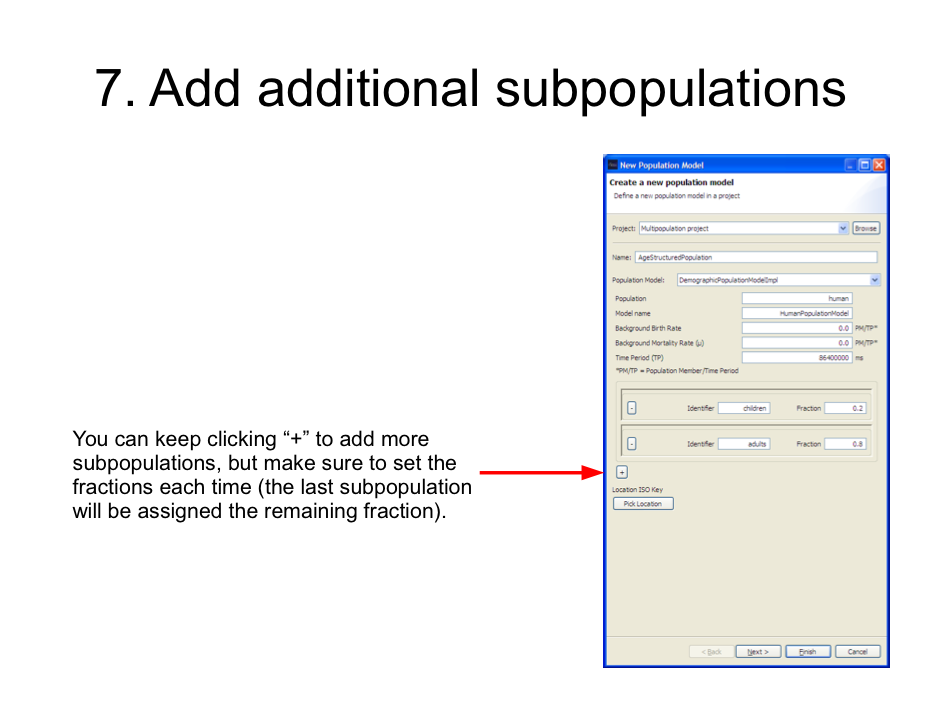 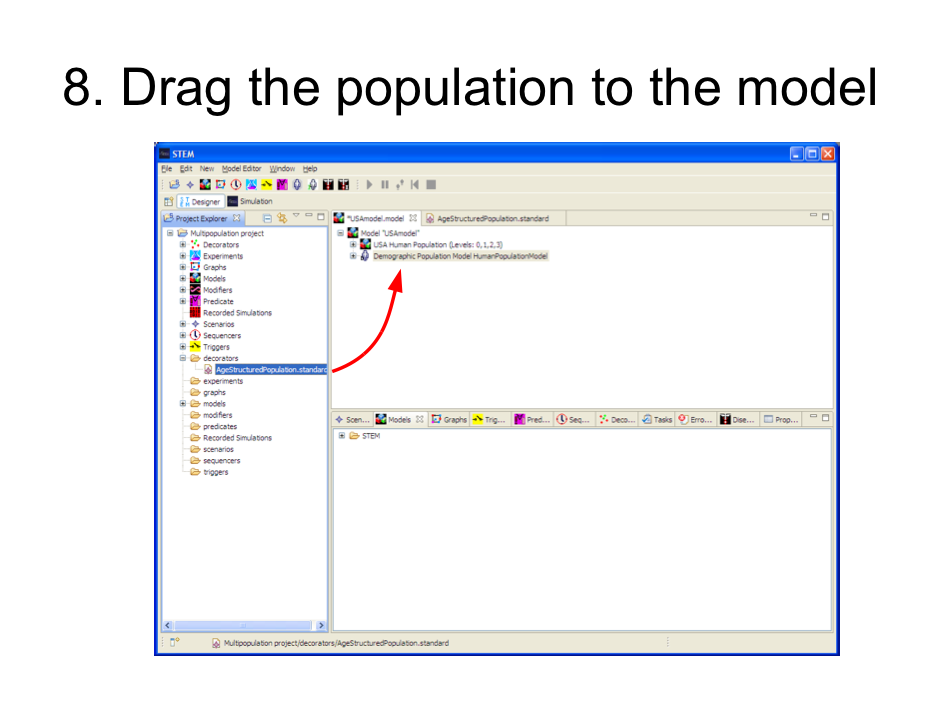 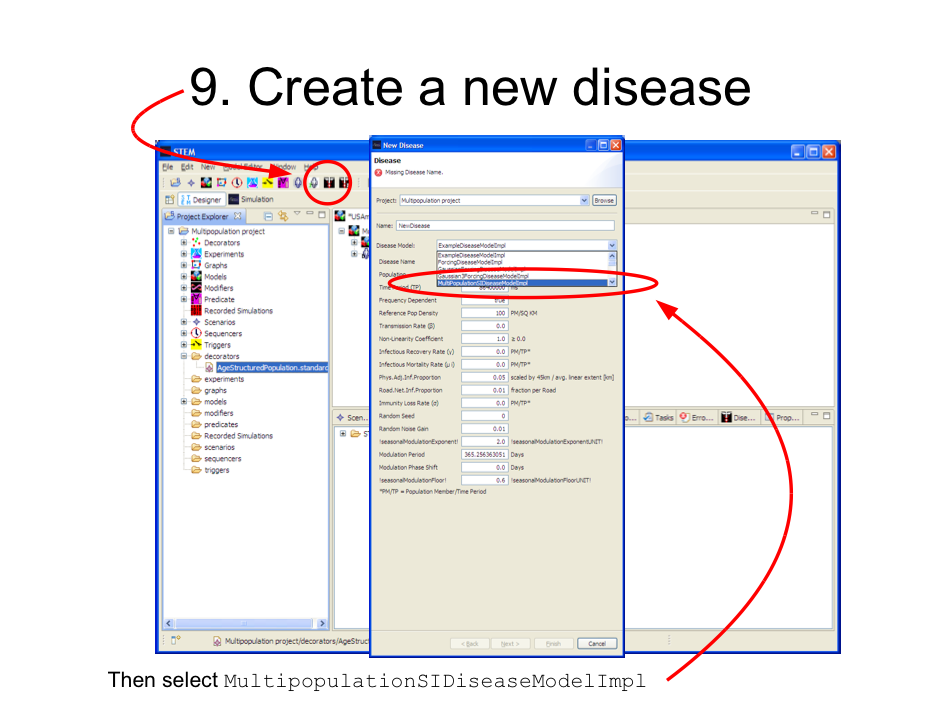 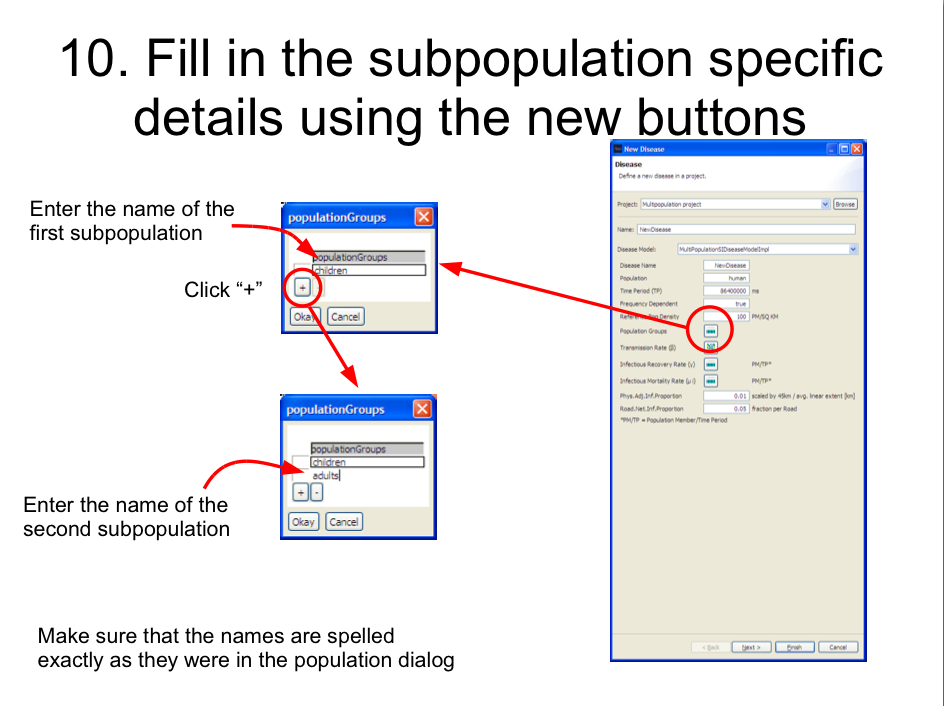 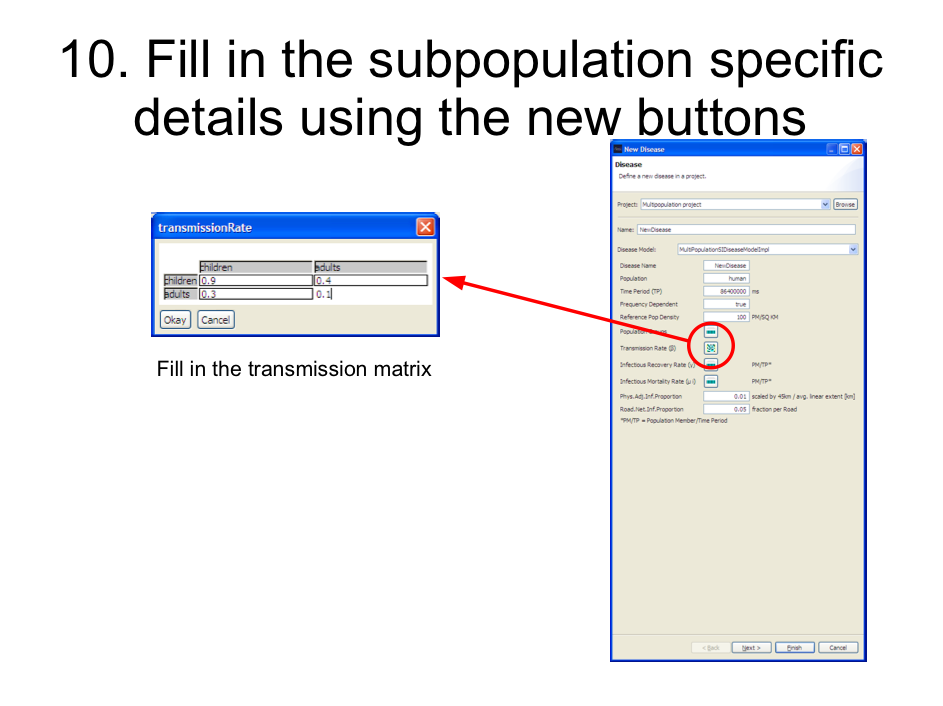 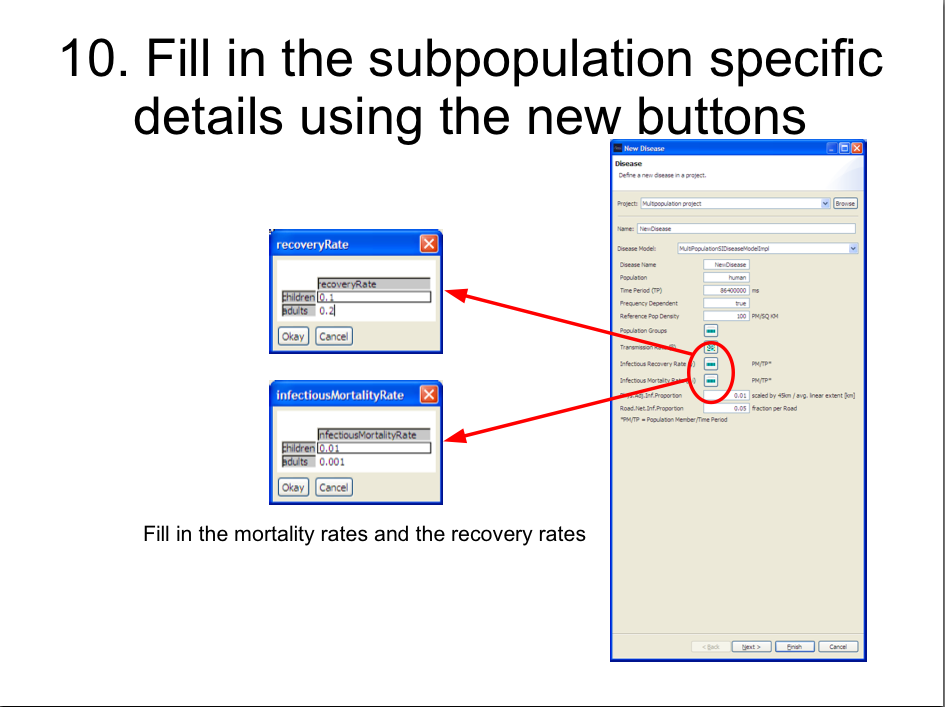 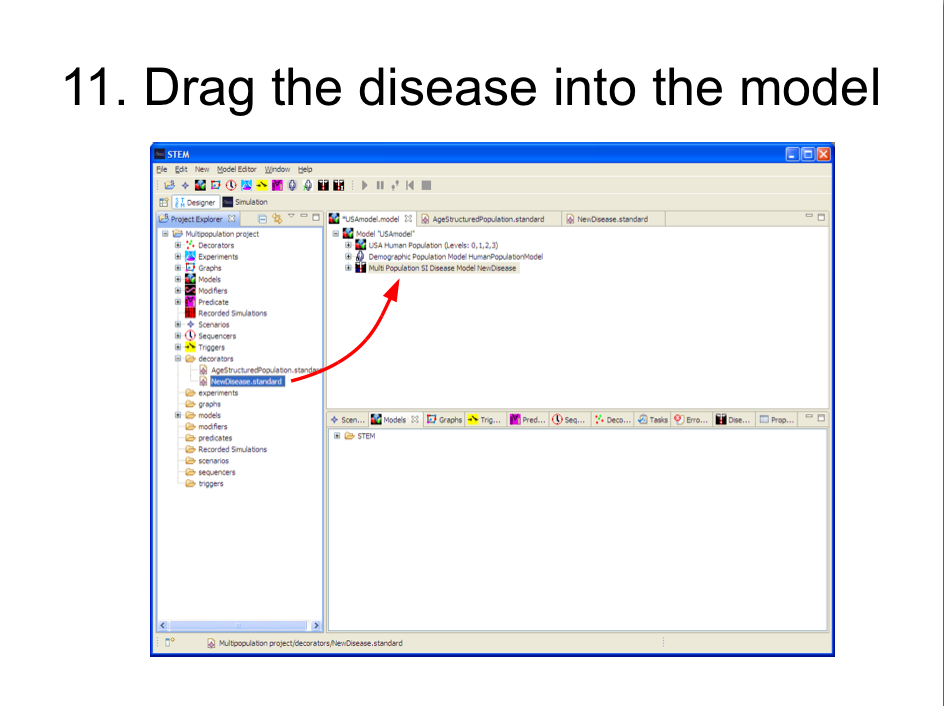 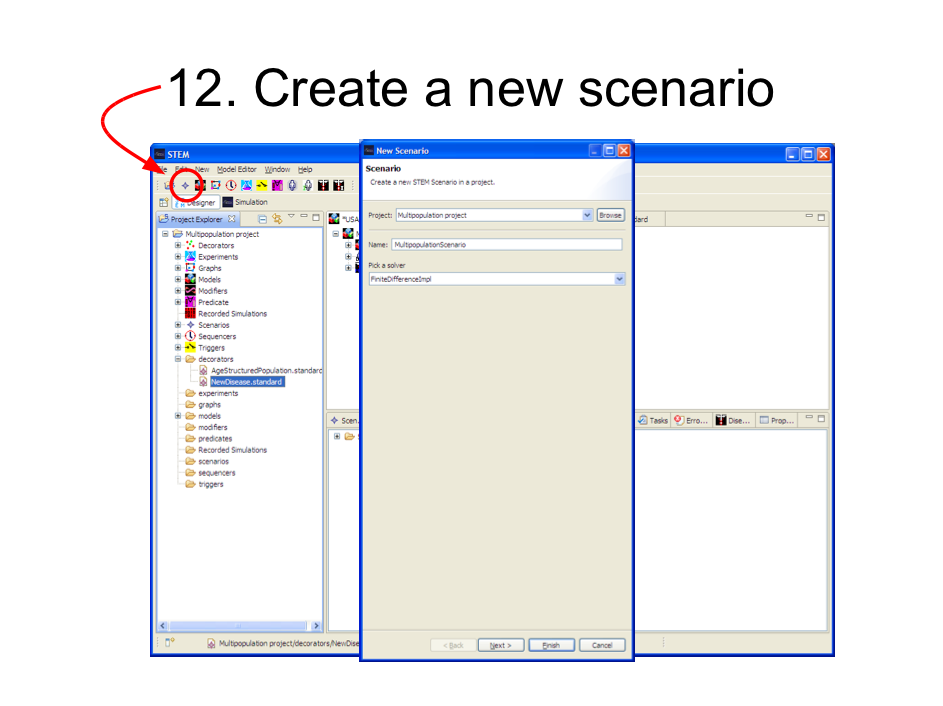 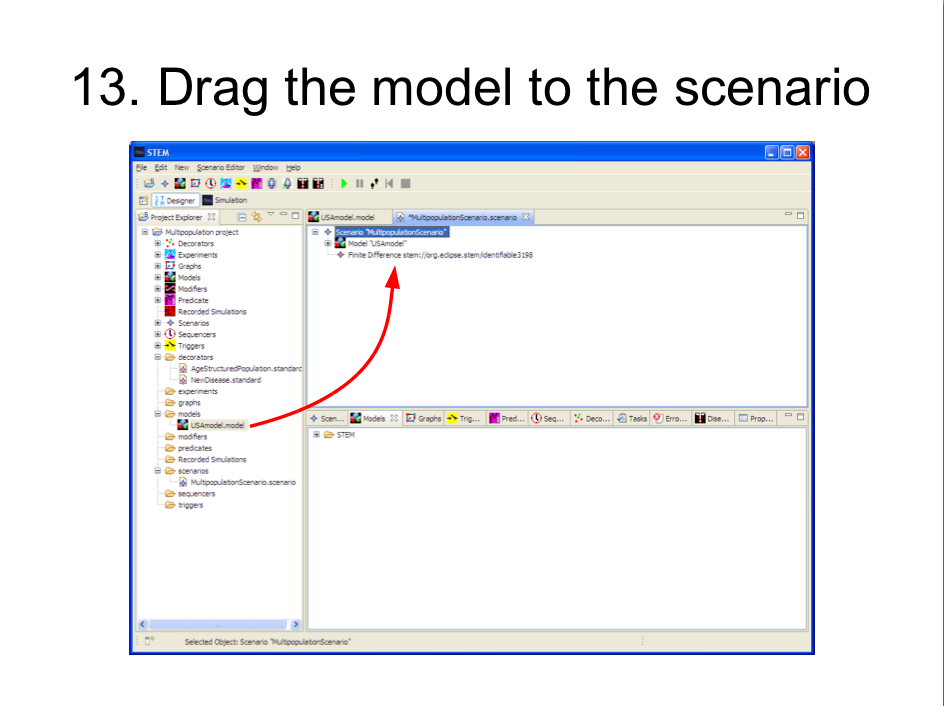 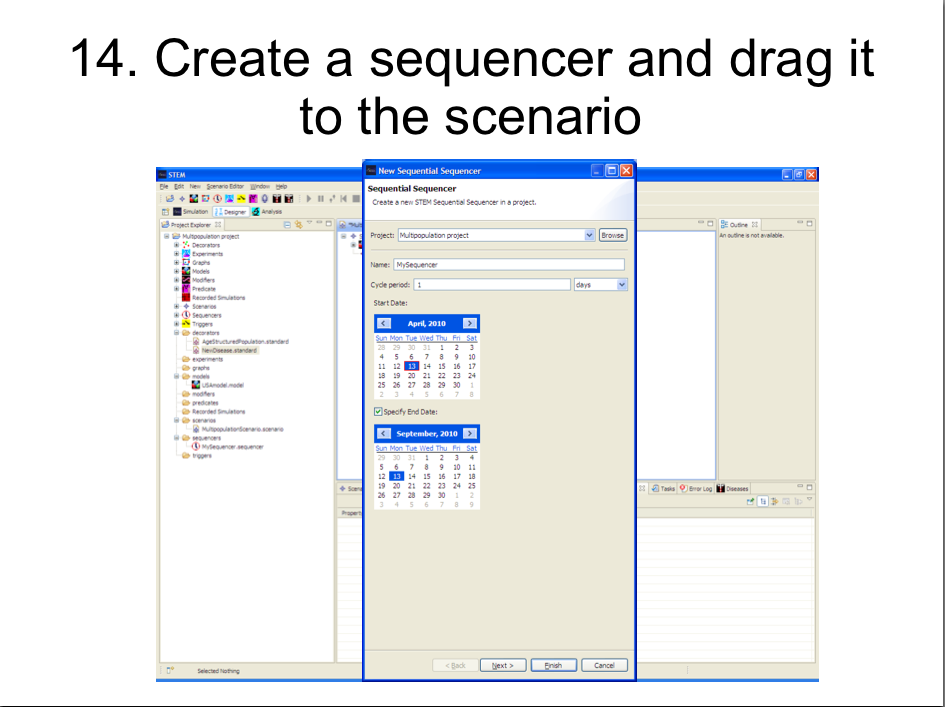 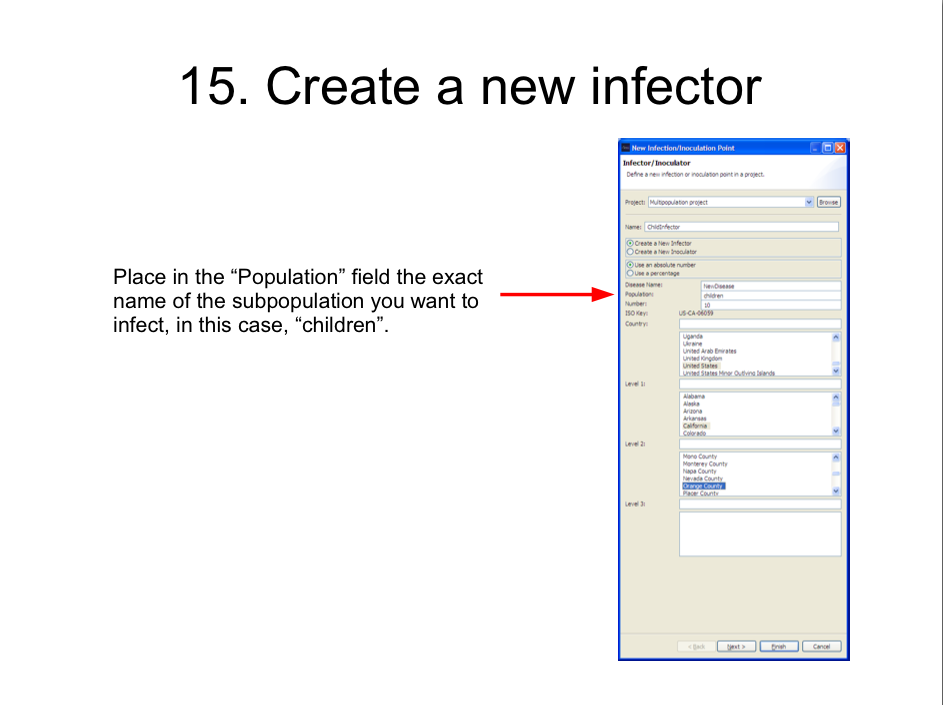 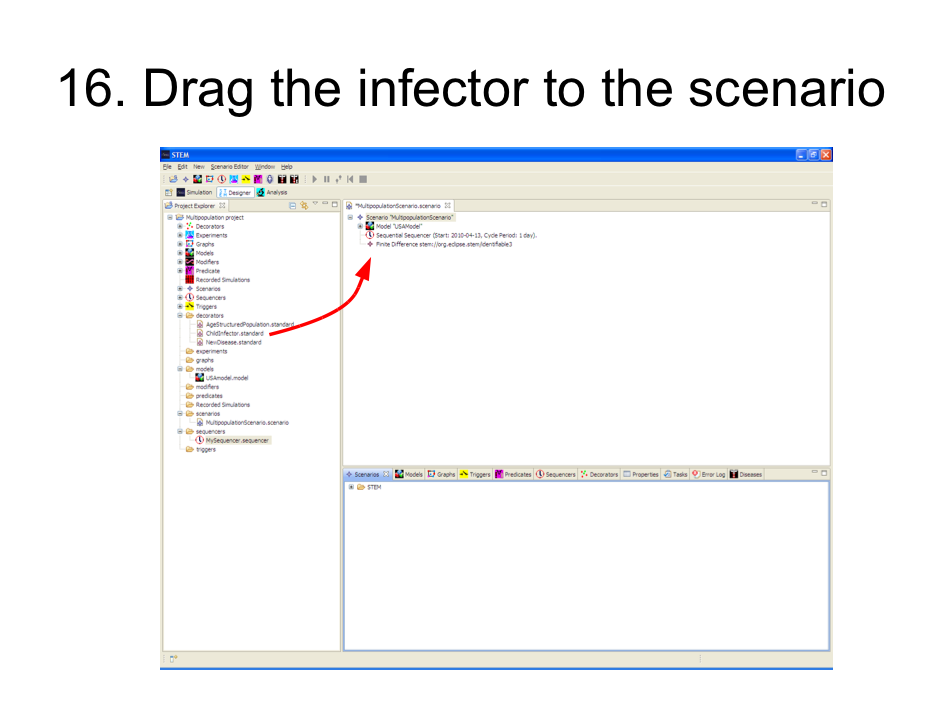 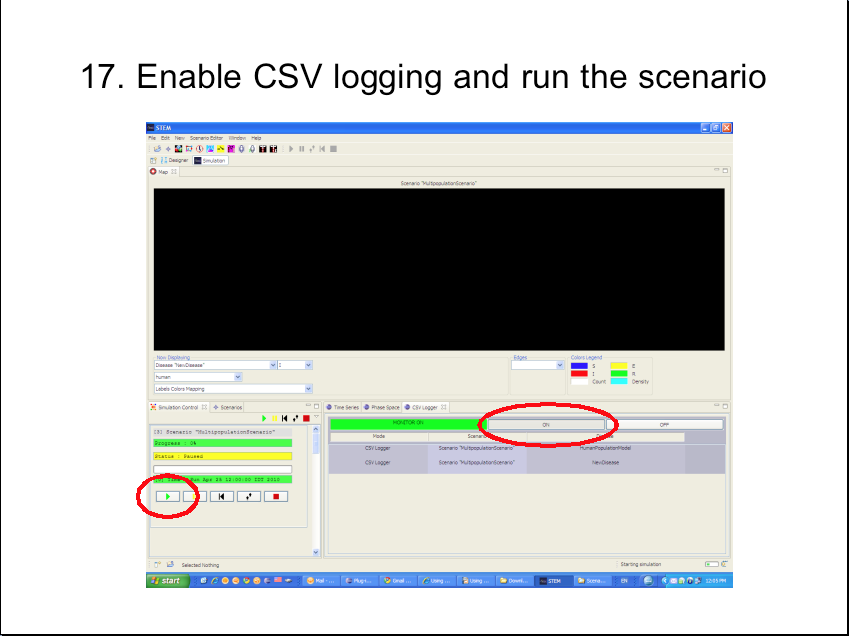 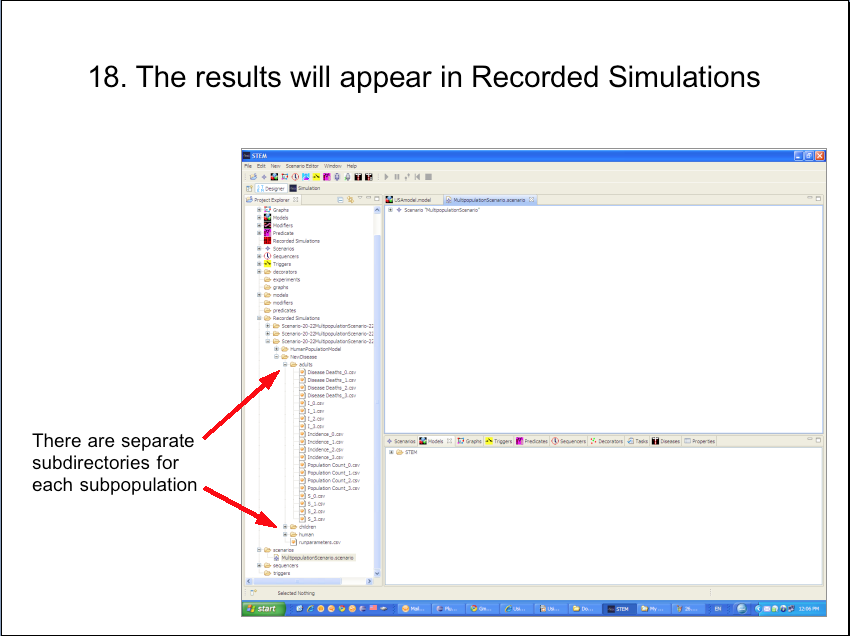