To enable ids on widget in Swing or SWT, update the config.ini properties.

If a custom key is needed you can override AbstractSwtEnvironment.assignWidgetId(ITypeWithClassId, Widget).

We also added a validation check that searches for duplicate @ClassId values within a Scout project and marks them as errors. 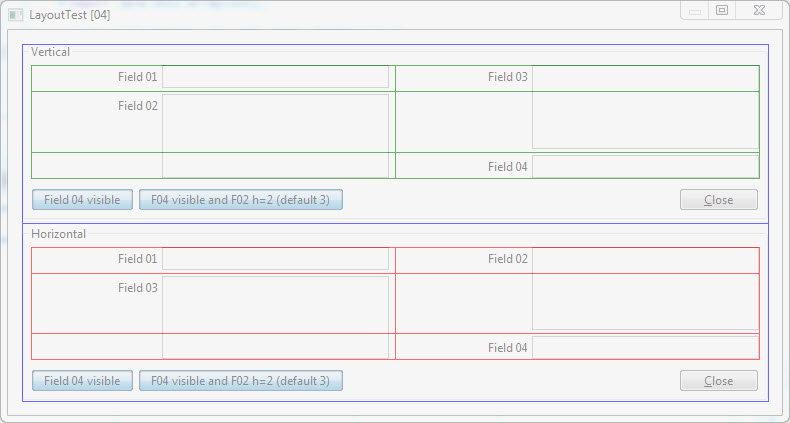 to the config.ini of the server product to use the classloader provided by the SerializationUtility in server jobs. If you enable the property, you must make sure, that all classes only exist once in the classpath.

In a cloud environment cached data such as the scout server session has to be synchronized. New interface have been introduced to cache server side data.

Client Notifications are now only submitted on commit.

Migration: If you extened ClientNotificationService, please consider that putNotification only puts notifications in the queue on successful commit.

bug 416818 With this change request, a new method was introduced on the AbstractTree. It is now possible to get informed about the current position of a dragged node (e.g. on which node the dragged node is currently over)

If you want to try the new feature, check out our Widget Demo App where a new form "Tree Drag&Drop" was added.

When creating a new Scout project a corresponding target definition file is created as well. While creating the new project the supported runtime target platforms can be selected: 3.7 (Indigo), 3.8 (Juno) or 4.4 (Luna).

to the config.ini of the products to use the caching of resource URLs in the classloader provided by the SerializationUtility. If you enable the property, it breaks the osgi way of deinstalling/updating bundles as it wouldn't find new resources of the same name already in the cache. If you wan't to be able to use this osgi feature please do not enable this feature.

to the config.ini of the products to use the filtering of resource URLs in the classloader provided by the SerializationUtility. The methods getResource(s) from BundleListClassLoader return resources from every bundle from the product plus from the general classpath. There are cases (library bundles with multiple jars) which this behavior has to be changed. With this property resources will be filtered the following way: