STEM Overview of the STEM UI

The appearance of the STEM user interface (UI) will be a little bit different depending on your operating system (e.g. Windows or Mac). When you first launch stem you will probably see a welcome screen. Closing that, you will see the STEM UI. Figure 1 shows the UI as it appears for STEM V2.0 running on mac. The first thing you will probably notice are a large number of colorful shortcut icons across the top near the menu bar. 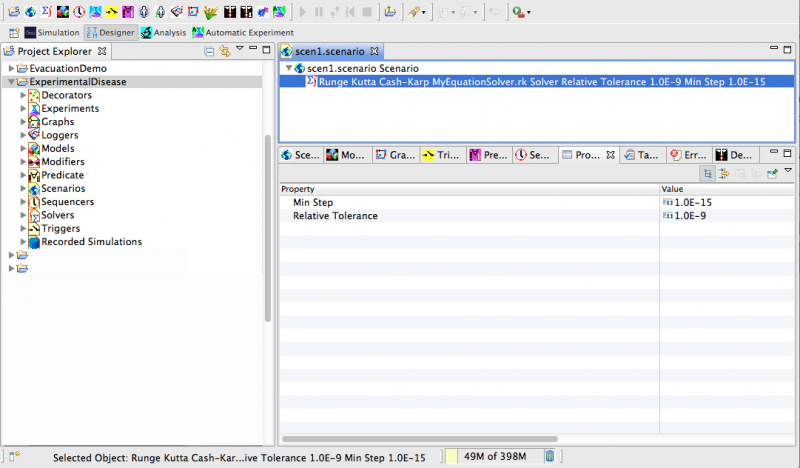 Figure 1: The STEM UI. The UI appearance will differ slightly between operating systems (e.g. Windows or Mac).
Notice the many shortcut icons along the top near the menu bar..

To understand what the shortcuts actually do, you can mouse over the icons, or simply go the menu bar and click >NEW you will get a drop-down list that shows all the available shortcut icons again along with a description. 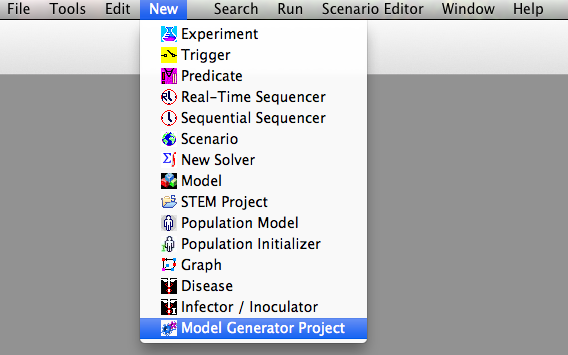 Figure 2: Select >NEW on the menu bar. The same shortcut icons and their meaning are also visible on the NEW menu..

What do the shortcuts do ?

The shortcuts help you create new objects in STEM that, when assembled together allow a user to define and run a scenario or experiment. The list below shows a list of these objects in roughly the order you will want to learn to use them. In the list below the descriptions are also links to the right documentation page describing their use.

Beginning with V2.0, STEM has an additional Menu Item called tools. The first tool in stem can be used to update any older project (or all projects) in a users workspace so they run with all features in STEM V2.0

Figure 3: The Tools Menu. Begining with STEM V2.0 users can access a set of tools. The first tool can be used to update projects created in STEM V1.x or earlier so they run will all features of STEM V2.0.

STEM is an "Eclipse Rich Client" application. Like all Eclipse applications this means the UI has different 'Perspectives'. Figure 1 shows the STEM UI for four perspectives available. The perspectives in Figure 1 (they look like folder tabs). The are:

Every Perspective is just a collection of different sub-windows called "views". The views shown in Figure 1 (the Designer Perspective) are:

Users are free to add, remove, and rearrange views in any perspective to customize their UI. To find new Views, go to the menu bar and select >Window>Show View

this page is under construction