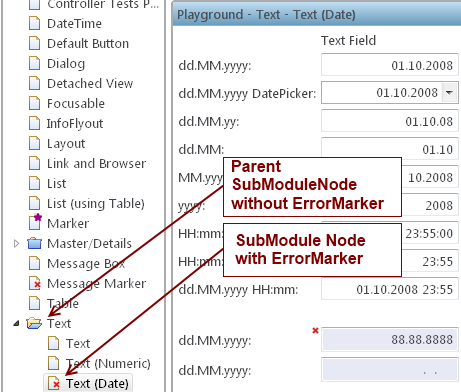 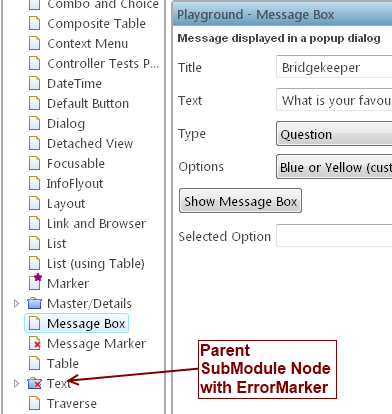 splash login view has now no border by default

The splash login view has now no border by default (for details see Login support). If a border is needed method hasLoginCompositeBorder() of class AbstractLoginSplashHandler has to be overridden in the handlers subclass.

In some cases it can be useful that a controller of a sub-module is already created before the sub-module is active. This is possible with Riena 2.0. For that the NavigationNode has the additional state State.PREPARED. The Riena application developer can enforce the preparation of sub-modules in three different ways:

The preparation includes (among others) that the methods configureRidgets and afterBind of the sub-module controller are called. It is very similar to the activation. Only the sub-module view is not displayed in the working area and the events like beforeActivated or afterActivated are not fired.

UIProcess now interprets work progress(IProgressMonitor.worked(int work) as unit based. You can switch back to cummulative. Have a look at UIProcess.setProgresStrategy

The extension point to define the navigation model of a Riena application was refactored. Unused elements (e.g. foreach) or redundant attributes (e.g. name and label) are removed. With the new extension point ("org.eclipse.riena.navigation.assemblies2") it is now possible to add more than one root node (same type of node).

The old extension point "org.eclipse.riena.navigation.assemblies" is still supported. Only the foreach element and the reference to an assembly is not longer possible. 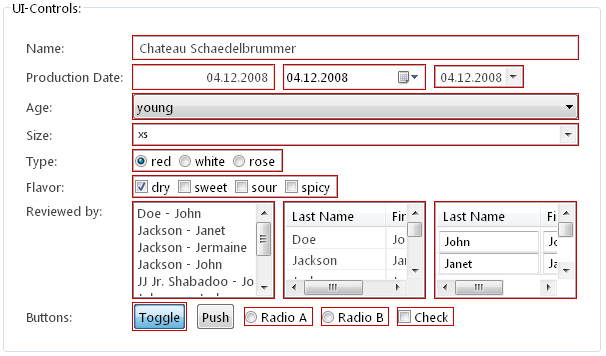 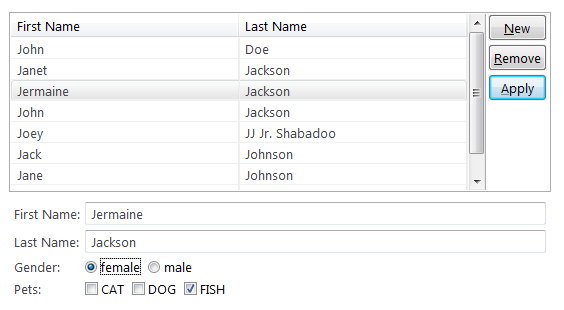 Now you can switch on tracing for the two in the launch configuration by enabling tracing for o.e.r.navigation or o.e.r.ui.swt and enabling the respective tracing option (NaviProc.debug or WidgetIndentSupport.debug) NavigationProcessor tracing shows activate and deactivate processing for all nodes involved WidgetIdentificationSupport shows how labels are associated with a widget so that the label also gets disabled if the widget is disabled

Not only AttentionMarkers can be added to a navigation node also other self-defined markers can be added. And the appication can add a Mandatory and/or an ErrorMarker. All markers that implements the interface IIconizableMarker will be displayed in the navigation tree. So a situation can be exist that not all markers can be drawn in front of the tree node icon. To manage this situation markers have a priority (Priority.VERY_LOW, Priority.LOW, Priority.NORMAL, Priority.HIGH, Priority.VERY_HIGH). The marker with the highest priority is always in the foreground.

Using the LnfKeyConstant SUB_MODULE_TREE_MARKER_HIERARCHIC_ORDER_POSITION it is now possible to priorize the painting of only one Marker. Combined with the priorities explained above only the Marker with the highest Priority is painted in the SubModuleTree at the specified MarkerPosition. Example usage: table.put(LnfKeyConstants.SUB_MODULE_TREE_MARKER_HIERARCHIC_ORDER_POSITION, IIconizableMarker.MarkerPosition.BOTTOM_RIGHT); in the RienaTheme. 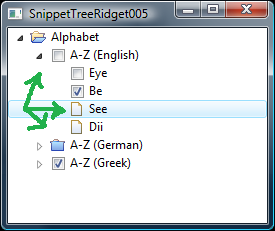 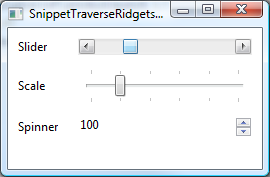 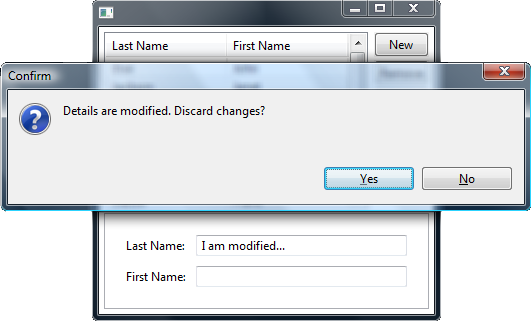 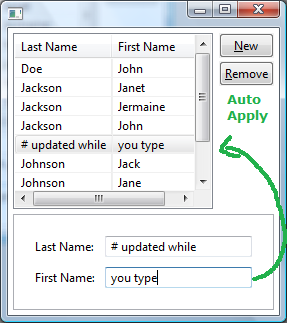 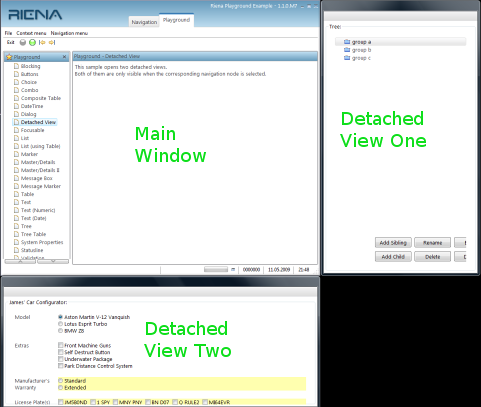 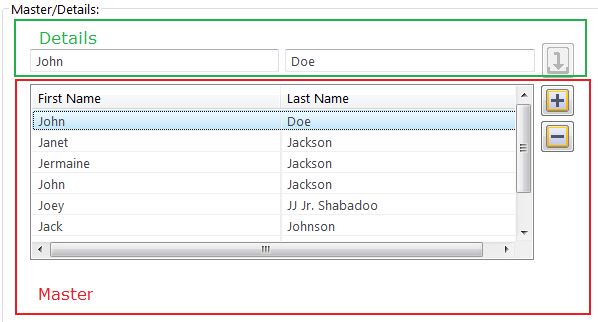 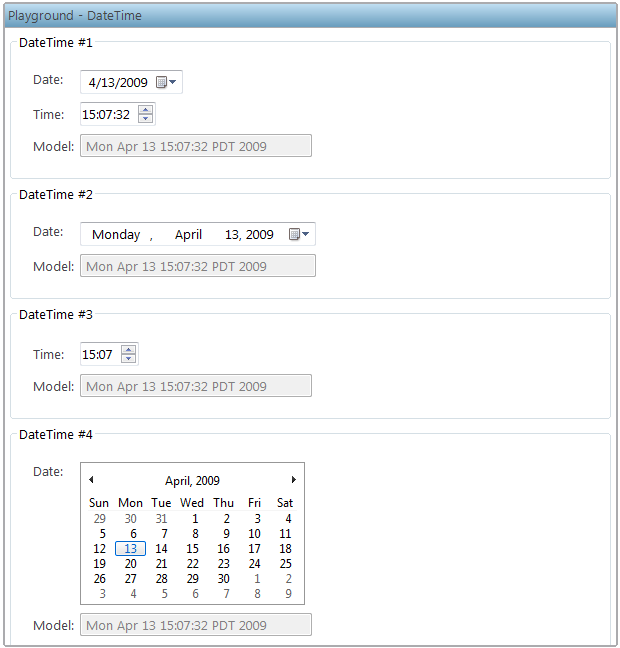 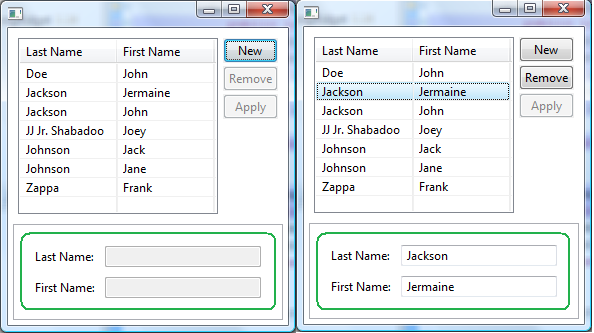 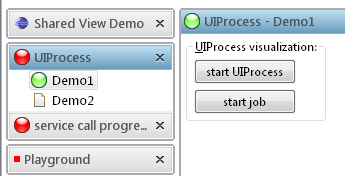 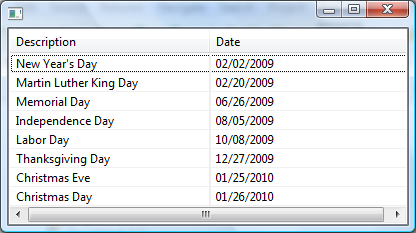 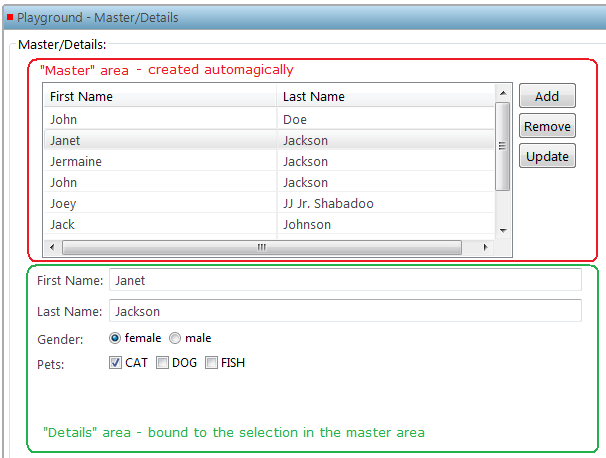 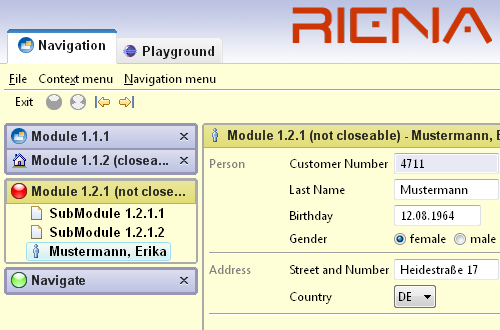 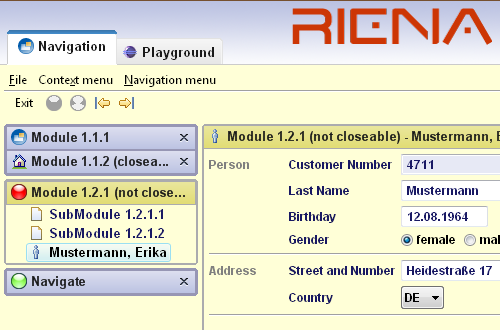 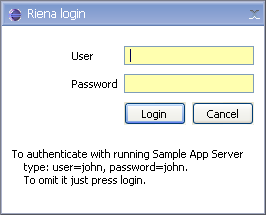 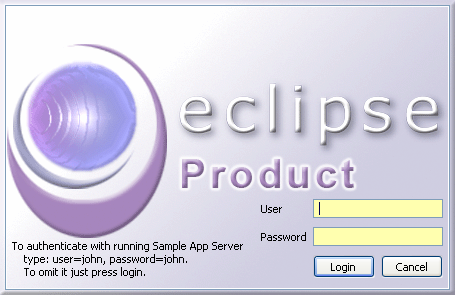 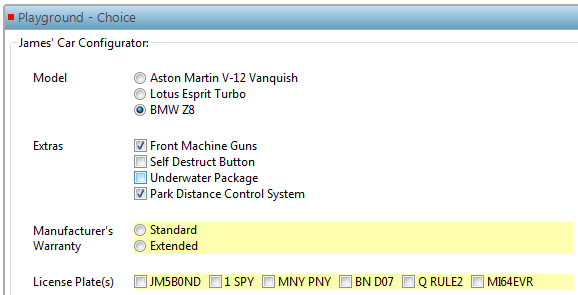 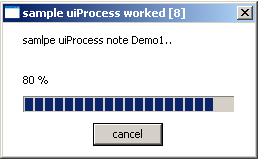 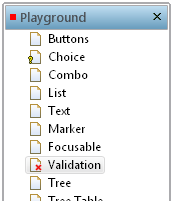