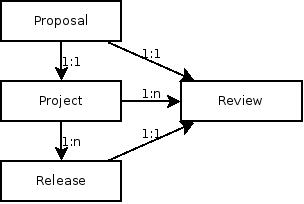 The release record will automatically generate a list of targeted bugs.

The bugs for all projects participating in the release will be include (this only works for projects that have subprojects, e.g. Eclipse or Web Tools).

Bugs are grouped by Bugzilla product and component.

Use the committer tools to set target milestones. 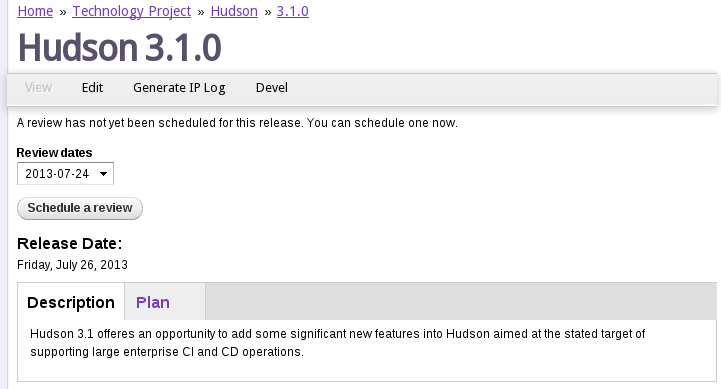 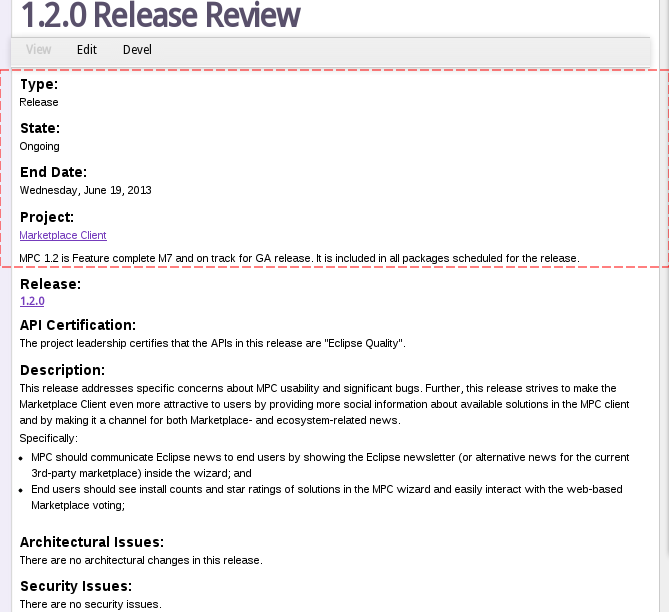