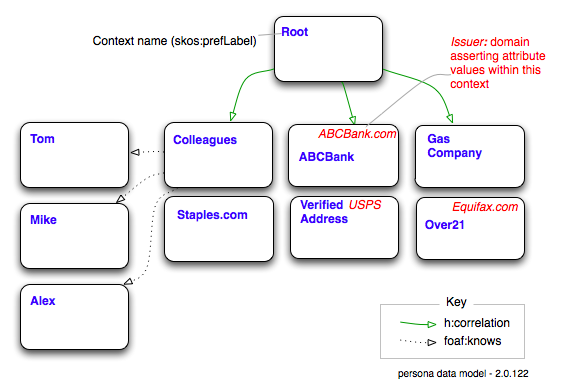 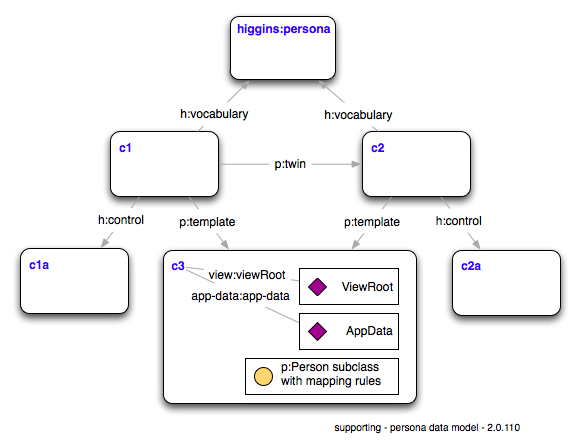 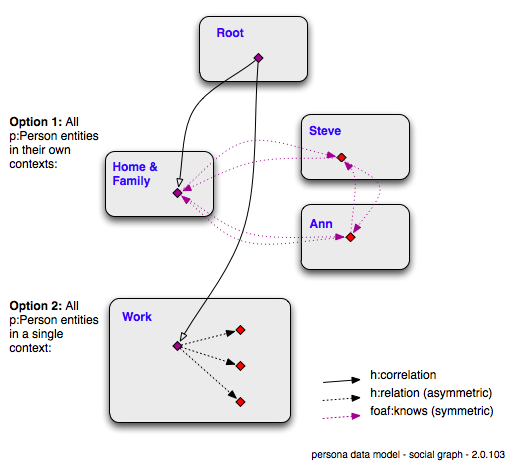 Any username with 4 or less characters is reserved. Current reserved usernames: