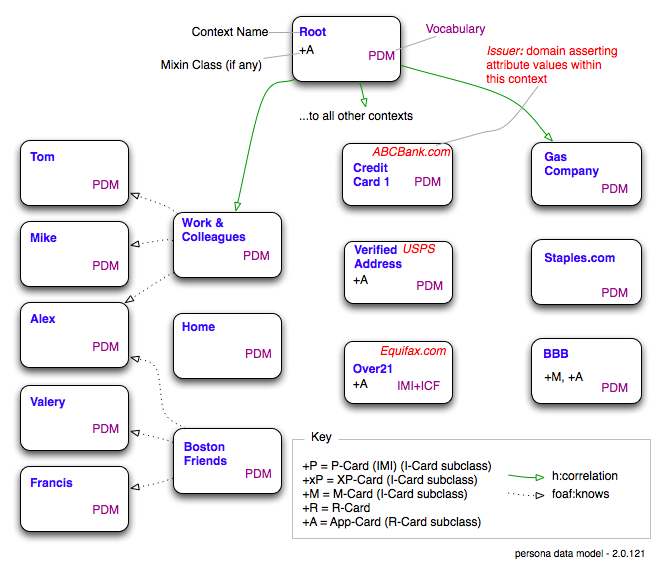 Example of what might be in a root context: